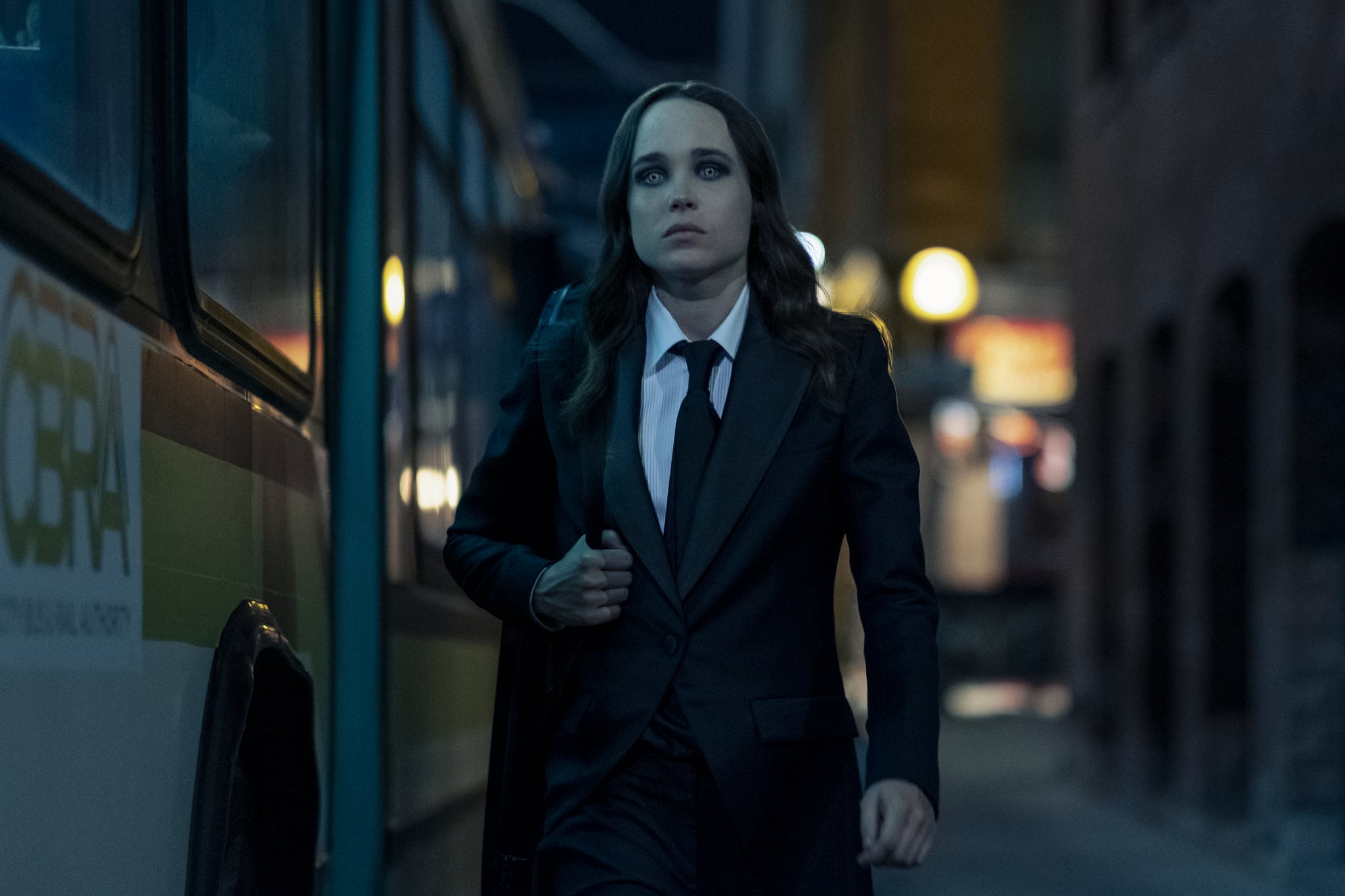 Given how the first season of The Umbrella Academy ends with a monumental cliffhanger, it would be criminally unfair for Netflix not to renew the sci-fi series for a second season, right? So far, the streaming platform has yet to announce anything official about the fate of the star-studded show, which was adapted from the Dark Horse Comics title of the same name by Gerard Way and Gabriel Bá. Despite Netflix's usual caginess when it comes to releasing ratings or the number of people who tuned in for season one, it certainly seems like The Umbrella Academy has a strong fandom behind it. Renewing it would make sense.

According to ScreenRant, an announcement about season two is likely on the way. The outlet reports that production on the new episodes will kick off in May and last until September, but any other important details — like the new story, any casting news, or a premiere date — remain under wraps. Of course it's not that hard to guess where the plot is generally headed (emphasis on generally). Season one concludes with the Hargreeves siblings moving past their differences and finally uniting as the superheroes their father always wanted them to be, as well as making a dangerous temporal leap to save Vanya (Ellen Page).

Hopefully a second season, if Netflix indeed renews it, will see showrunner Steve Blackman dropping the family into a fun, interesting new environment as they continue to evolve. Let's just hope they can dodge a second coming of the apocalypse, yeah?