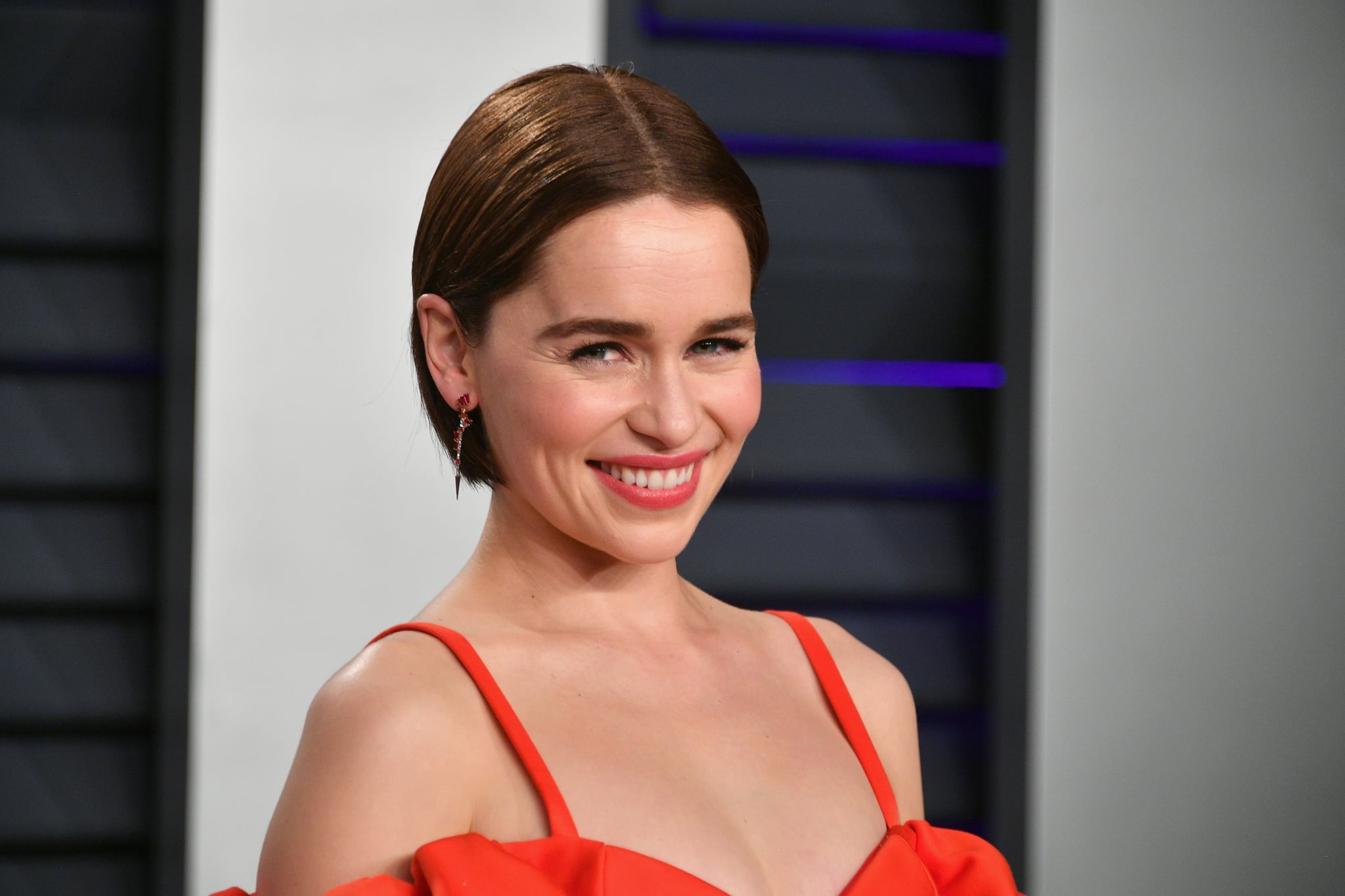 If you've seen even an episode of Game of Thrones, then you know that Emilia Clarke plays Daenerys Targaryen so convincingly, it's easy to forget the 32-year-old British actress isn't actually the Mother of Dragons. Before GoT, Clarke appeared in several London stage productions, but when she was cast as one of the last two surviving members of the House Targaryen in 2011, she rose to mega stardom, earning three Emmy nominations and inspiring endless Halloween costumes. However, the question begs: what will Clarke do once her reign as Daenerys Stormborn of the House Targaryen reaches its conclusion at the end of the show's eighth season?

Fret not, loyal fans, because Clarke has plenty of projects lined up following the end of her run on GoT. Currently, Clarke is working with Bridesmaids and A Simple Favour director Paul Feig and writers Bryony Kimmings and Emma Thompson on an upcoming holiday rom-com called Last Christmas, which takes place in London. Clarke will star as leading lady Kate alongside Crazy Rich Asians' Henry Golding, who will play her love interest, Tom. As well as cowriting the screenplay, Emma Thompson will also appear in the film, and we can't imagine this trifecta producing anything other than on-screen magic. If the trailer doesn't get you excited for the movie's release on Nov. 15, then we're not sure what will.

Related:
The Best Game of Thrones Tattoos — Straight From the GOT Cast

Clarke isn't just sticking to rom-coms, however. She is also set to appear in Above Suspicion, a chilling thriller based on real-life events, as well as author Joe Sharkey's true-crime book of the same name. Above Suspicion follows a newlywed FBI agent named Mark Putnam after he relocates to a mining town in Pikeville, KY, on his first mission. While there, he begins a two-year affair with a local woman, Susan Smith, who also happens to be his best informant. Clarke will star as Susan alongside Ben-Hur actor Jack Huston, who will play Mark, and Thora Birch and Johnny Knoxville are also confirmed to appear in supporting roles. This one is also due out sometime in 2019, and from the trailer alone, we know the film is going to be pretty damn steamy.

Though nothing has been confirmed yet, it's possible that Clarke will reprise her role as Qi'ra in future Star Wars movies. After Solo: A Star Wars Story's shocking ending (don't worry, we won't give it away), it seems almost certain that Qi'ra will be in more Star Wars movies, especially since Clarke has a contract for additional films. According to Clarke, this doesn't necessarily promise her role in them — "I think it's like an insurance thing," she explained to The Hollywood Reporter — but that won't stop us from holding our breath!

Even with an exciting career ahead of her, saying goodbye to the role of Daenerys is going to be just as heartbreaking for Clarke as it will be for us. In an emotional Instagram post in June, Clarke thanked GoT for giving her a life she'd never even dreamed of having, and she commemorated her time on the show with an incredible tattoo of three tiny dragons. She admitted, however, that the time has come to make a name for herself separate from Daenerys. "It becomes harder to separate you from the role when you've been with it so long," she said to Vanity Fair.

Even when GoT ends and Clarke tackles new roles, we know the legend of Khaleesi will live on forever.