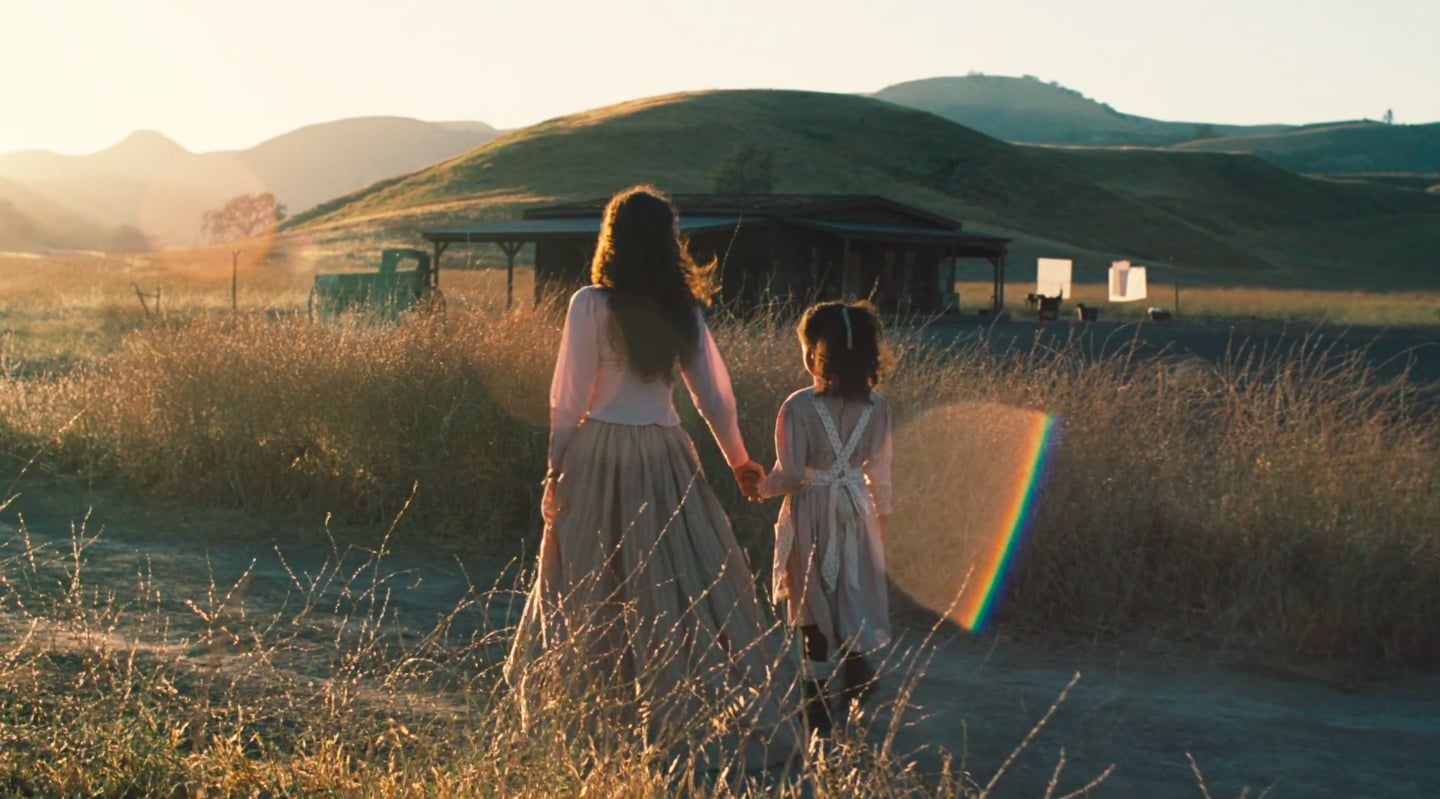 In the season one finale of Westworld, host Maeve makes her first free will decision when she gives up her chance to finally escape the park forever. As we see in the season two premiere, she is now governed by the urge to rescue the host that had, at one time, been her daughter.

Before she becomes the madam of the Mariposa, Maeve had been stationed in the park as a homesteader with her young daughter. The Man in Black murders her child, and it's a devastating scene that she's forced to relive over and over again. Maeve's determination to live and save her daughter comes as a shock to the Man In Black, as the robots aren't supposed to have such strong emotions.

But Maeve knows (or feels) that her daughter is still out there somewhere, and is hell-bent on finding her. While Lee Sizemore insists that Maeve doesn't actually have a daughter — that the memory of her daughter is actually just a story they programmed into her — she knows that the love she feels for her daughter isn't just something that Delos has programmed.

Only time will tell if Maeve's instincts are right, but we sure hope that they are.