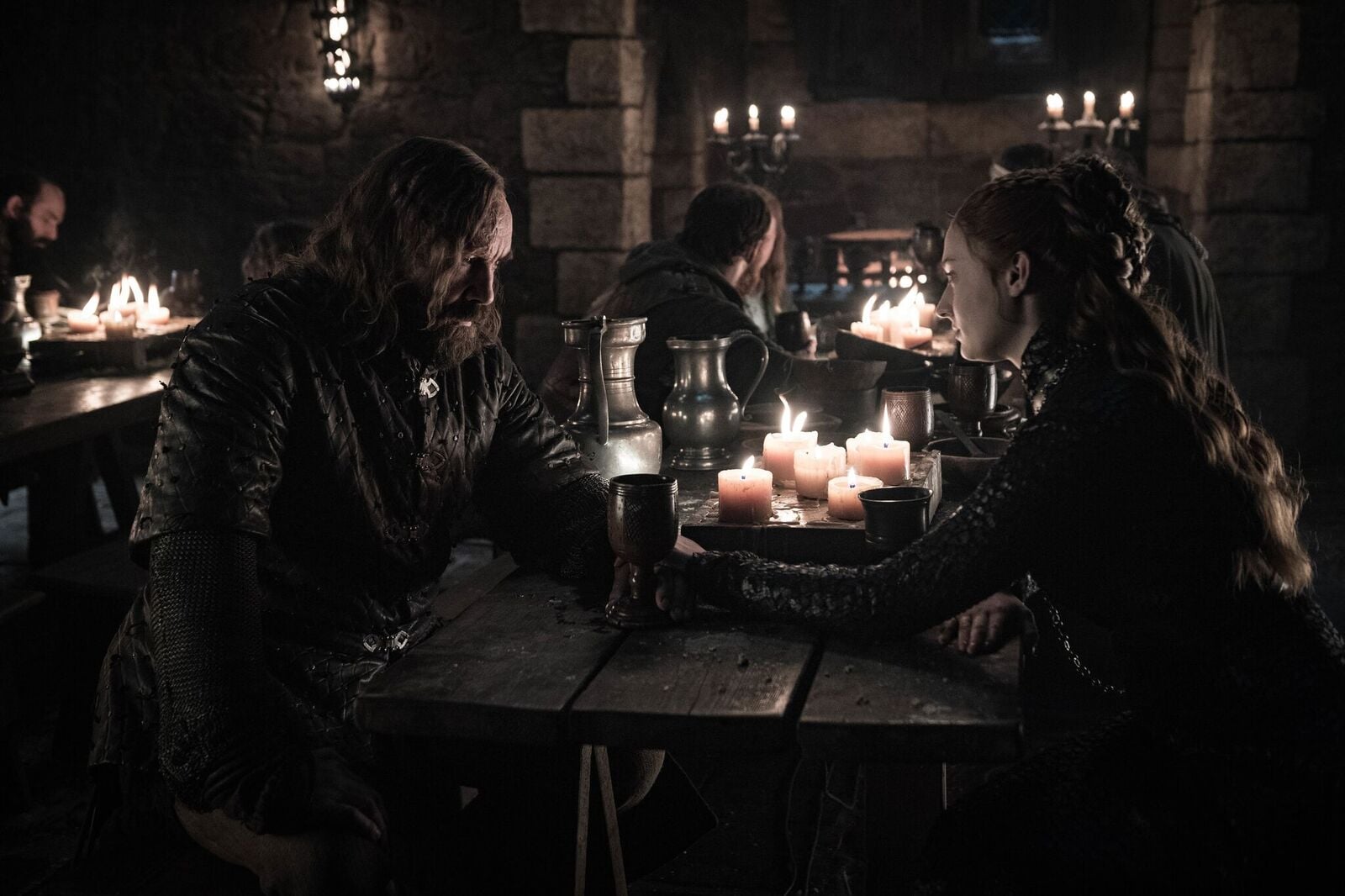 Team-ups and unique couplings have dominated the storyline during this final season of Game of Thrones, and one reunion we're dying to see is the faceoff between the Clegane brothers — the Hound v. the Mountain. As we learn in the first season, Sandor "the Hound" Clegane is the younger brother to Ser Gregor "the Mountain" Clegane, the man who currently acts as Cersei's personal bodyguard and executioner. Despite standing on different sides in the fight for Westeros, the two men's strained relationship actually stems from a childhood incident that has forever changed how the Hound views fire.

According to a story first told to Sansa Stark by Lord Petyr "Littlefinger" Baelish, the older Clegane's mean-spirited and oppressive nature led him to press his young brother's face to a fire over a discarded toy the younger Clegane found and took pleasure in claiming. The punishment would have continued until his face was completed burned if not for the intervention of several family servants. That's why the Hound carries several gruesome scars on his right side. The younger Clegane has never forgiven his brother for the incident despite briefly serving under King Joffrey Baratheon alongside his brother.

The Hound eventually leaves King's Landing after the Battle of the Blackwater, using the distraction of Stannis Baratheon's failed siege to make his escape, but continues to stew over the bad blood between them often mocking the idea that his brother's knighthood hardly makes the man noble. We get a hint of this disdain in season seven when the brothers briefly meet during the Dragonpit armistice where Jon Snow unveils a wight. The Hound comments how his brother, who has since been resurrected from the dead by Qyburn, has grown uglier than his own scarred face and promises to execute his sibling as soon as he has the chance.

So at the end of the season eight episode titled "The Last of the Starks," we find the Hound on the road to King's Landing with "unfinished business" on this mind. We have no doubt he plans to seek out his brother to fulfil the promise of retribution, but we hope he makes it out alive even if he has no plans to return to our heroes at Winterfell.

Image Source: HBO
Game Of Thrones
Around The Web 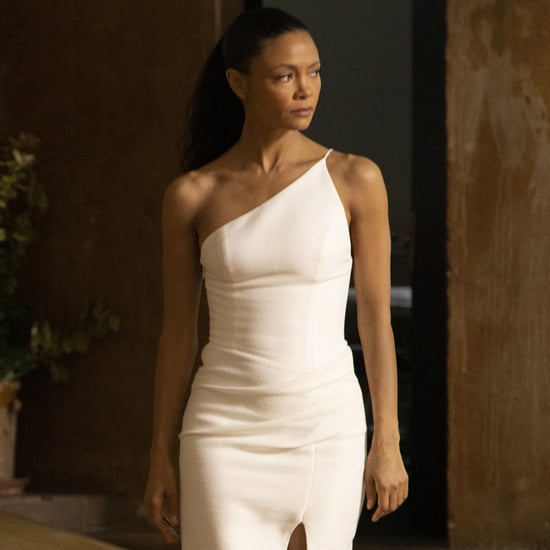 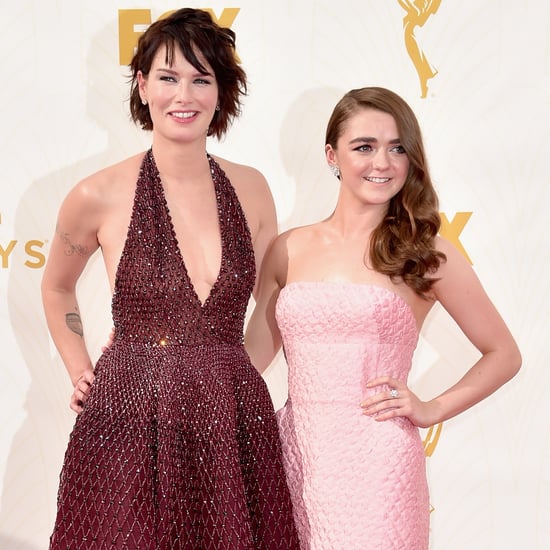