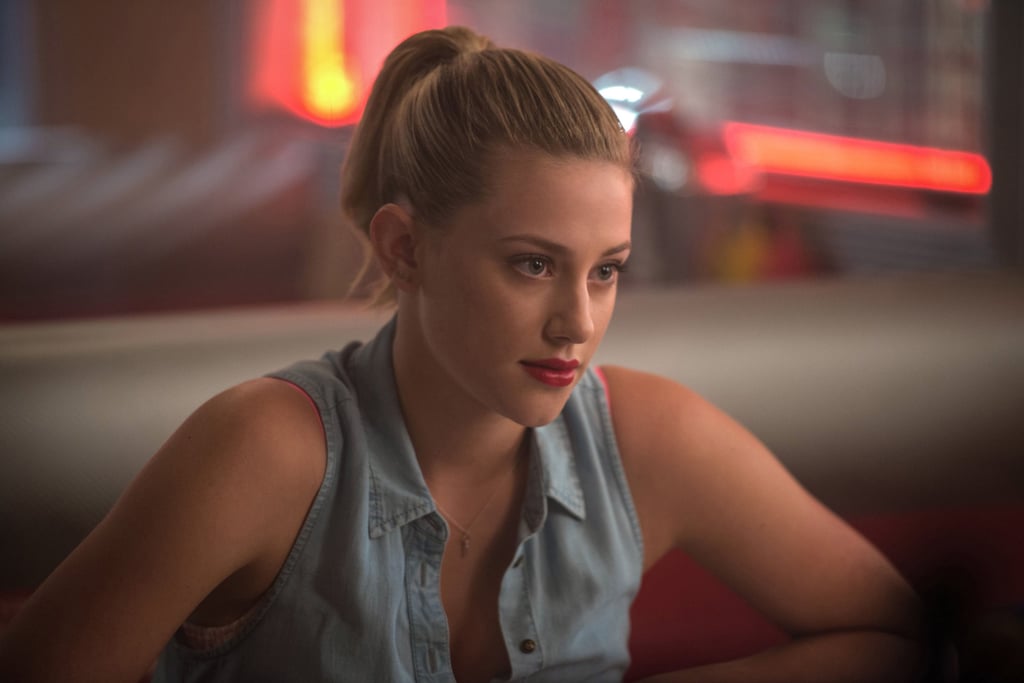 Anyone who's paid even the slightest bit of attention to the young Hollywood scene should know who Lili Reinhart is by now.

Most people have seen her playing Betty Cooper in Riverdale and as an outspoken advocate for body positivity, but not many know that Reinhart has been in the acting game for quite some time now. She's no stranger to starring in television shows or movies, and she has the IMDb resume to prove it. In her latest cover for Teen Vogue, Reinhart shares that because of her newfound fame and growing popularity, she's getting direct offers for roles without having to audition. "But it also makes me feel kind of suspicious, like, 'Why don't you want me to audition?'" she says in the interview. "I still feel like I need to prove myself, very much so. You've seen me do Riverdale, but that's basically all anyone's ever seen."

This interview comes right after a screening of her latest film, Galveston, in which she plays a character named Tiffany. The idea of Reinhart having a major part in a film might seem like news, but some of her most prominent acting credits date as far back as 2012. View some of her earliest and most noteworthy roles in the photos and videos ahead.

Previous Next Start Slideshow
Lili ReinhartMoviesTV
Around The Web