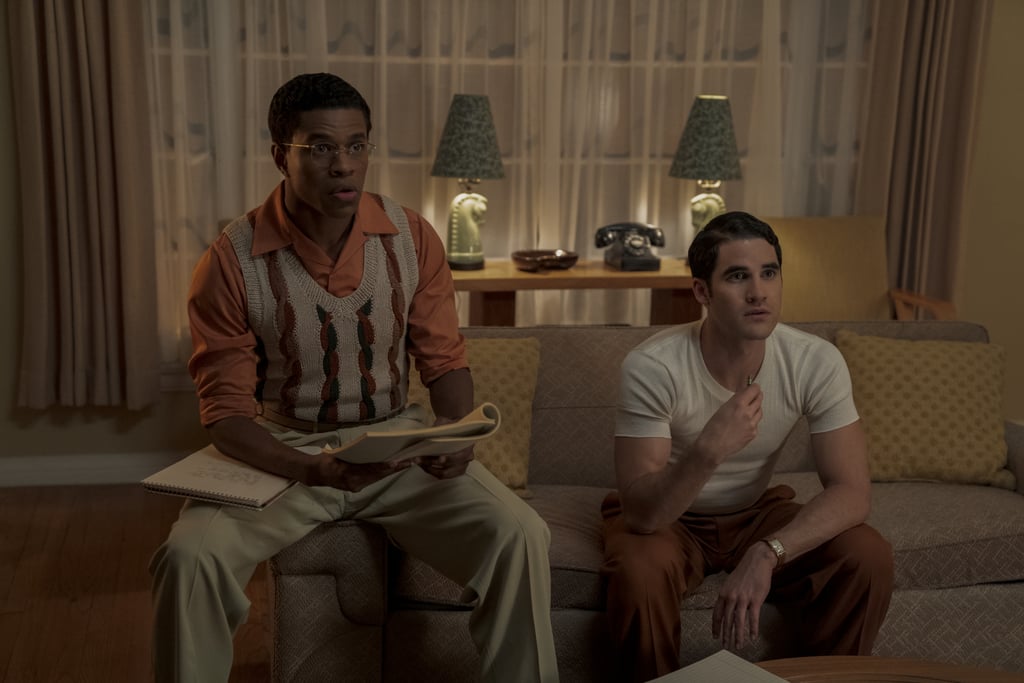 Ryan Murphy is back with a new Netflix series after the Ben Platt-led musical series, The Politican, but this time he's gone full Hollywood.

Taking viewers back to the Golden Age of Tinseltown, Hollywood follows an eclectic group of characters trying to earn their time in the spotlight while fighting against a rigged system and biases across race, gender, and sexuality that still run rampant to this day. But, in a unique spin that brings the limited series from heartbreaking to hopeful, the show takes a revisionist spin of history and asks, what would show business look like if those obstacles were dismantled? In a press release, executive producer, writer, and director Janet Mock shared the vision for the series, explaining that she, along with creators Murphy and Ian Brennan, turned to history to "spin an aspirational tale of what-ifs."

Related:
Our Definitive Ranking of Ryan Murphy's Many TV Projects

"What if a band of outsiders were given a chance to tell their own story? What if the person with greenlight power was a woman? The screenwriter a black man? What if the heroine was a woman of colour? The matinee idol openly gay? And what if they were all invited into the room where the decisions are made, entering fully and unapologetically themselves to leave victorious and vaunted, their place in history cemented," she wrote. "Hollywood is a love letter to our little industry town where dreamers dwell, stars are born, and magic transcends reality."

With such a stacked cast of ubertalented actors, an ambitious premise, and the success machine of Murphy and company behind the production, there's no doubt that Hollywood is going to be an unforgettable watch. Check out some fabulous stills from the series ahead, and keep an eye out for the real deal when Hollywood hits Netflix on May 1.