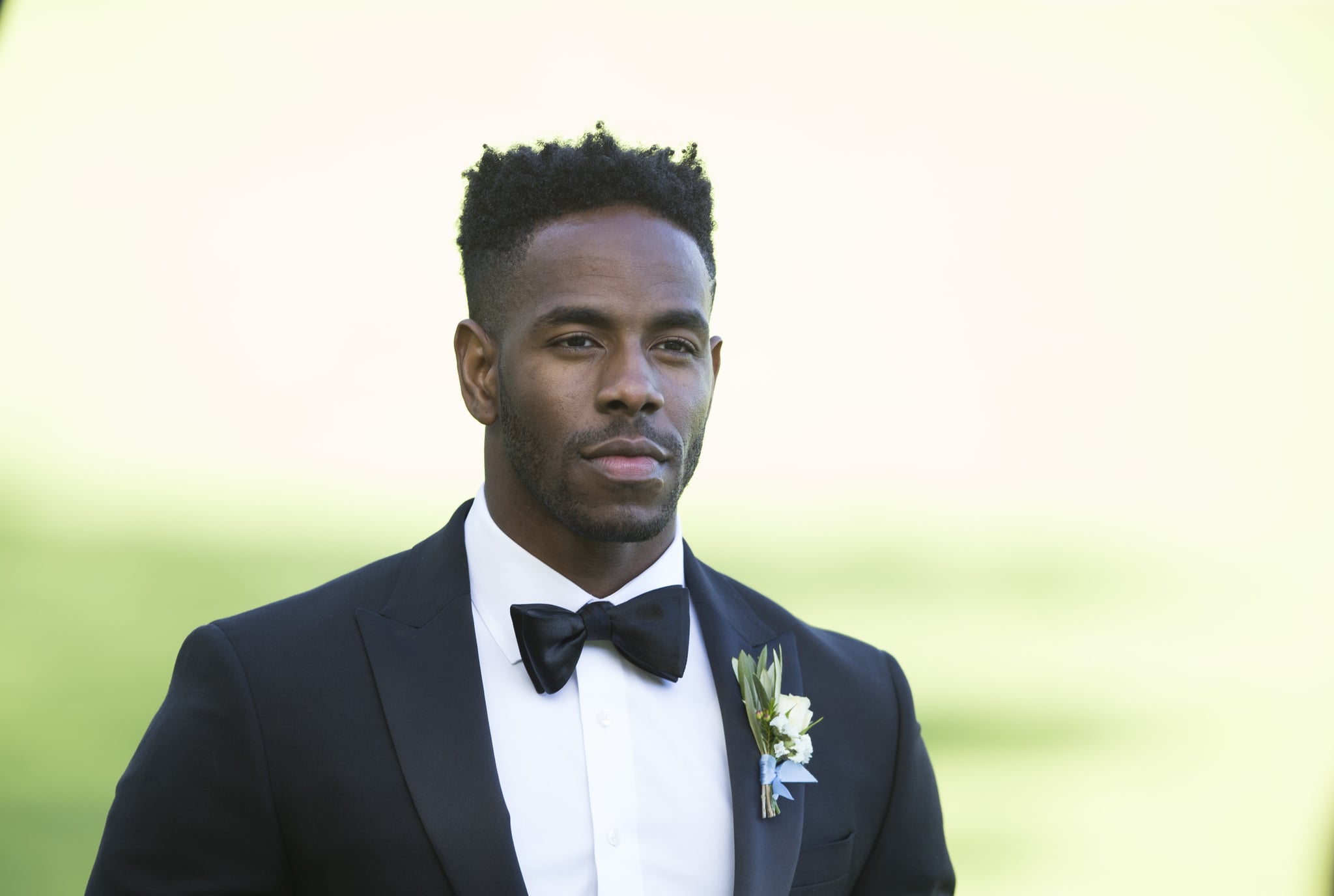 If there's one thing we can't resist, it's a man with an accent. But if that's why you like Lincoln Adim from The Bachelorette, you've probably been mistaken where he's from. While you're not the first to confuse his accent, it's important to know the truth.

Lincoln is originally from Nigeria. He moved to Boston when he was a teenager, went to college at the University of Kentucky, and currently lives in Santa Monica. So yeah, no British roots here!

But how is it that some viewers thought Lincoln was from a totally different country on a totally different continent? Well, the video below should answer a few things. In addition, one research paper said that English spoken in Nigeria is "different from the standardized British accent, the RP." However, it's not far-fetched to confuse the two. A similar confusion has also risen between South African and Australian accents.