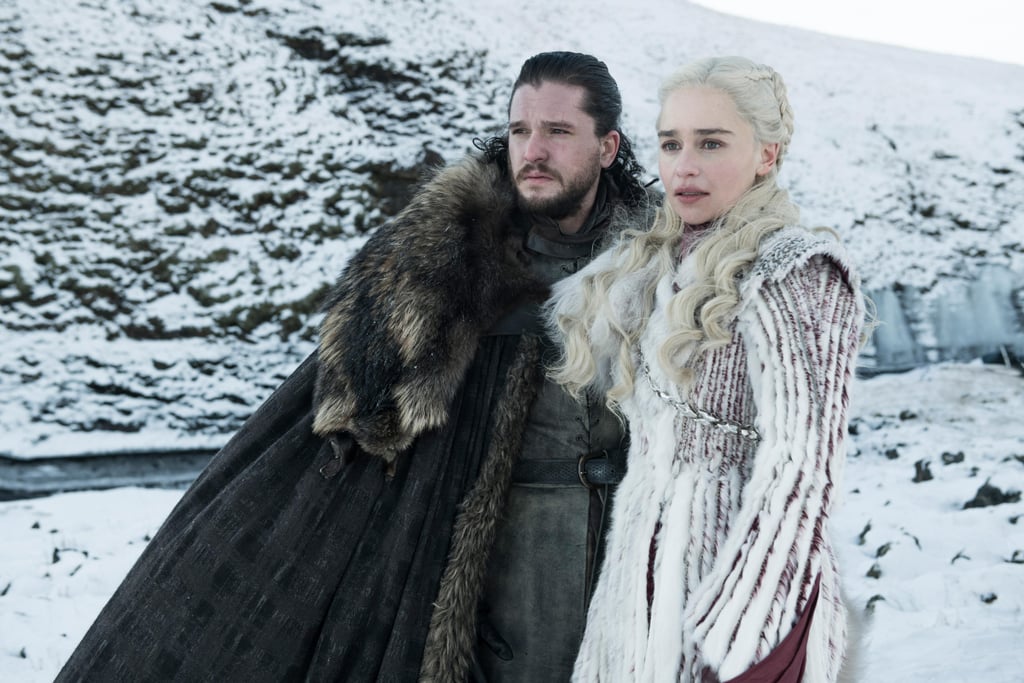 Which Game of Thrones Season 1 Characters Are Still Alive? Here's the Rundown

Season one of Game of Thrones feels like a lifetime ago. Those were the days before dragons, before the Red Wedding, and before the Night King. Arya was still just a little girl learning to water dance while Daenerys was just beginning to realise her full potential. It's astonishing to look back now and realise the sheer scope that was already built into the series as it moved from King's Landing to Winterfell and Beyond the Narrow Sea. And nowhere is that more apparent than in the vast amount of characters that populated Westeros right from the start. How many of those characters are still alive? More than you might think, but quite a few of them have long since exited the series (almost always via a brutal death).

Before you dive into season eight when it premieres April 14 on HBO, here's a refresher to remind you which season one characters are still standing as the show begins its final battle.