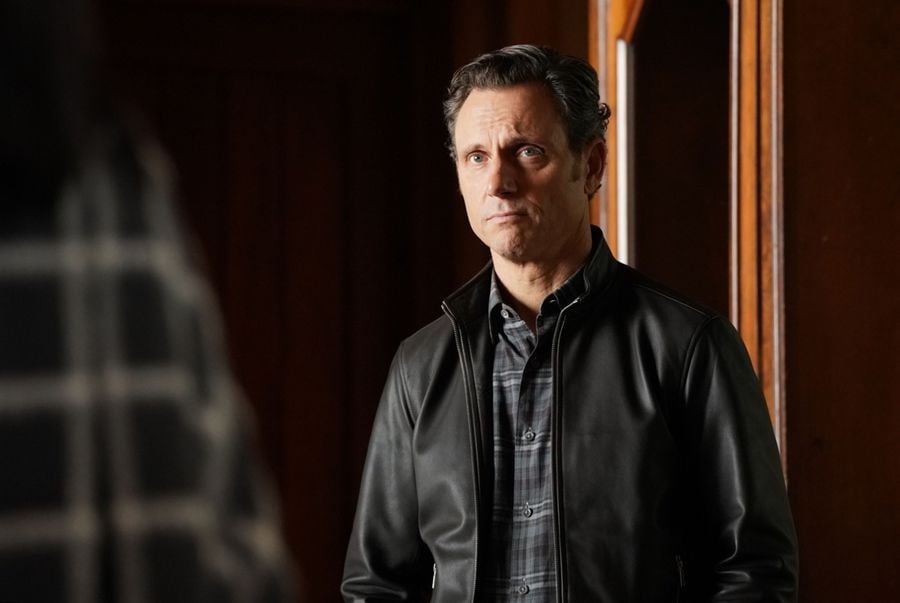 Sorry, but One of These People Will Definitely Die Before Scandal Ends

Gladiators! Grab your white hat, a big old box of wine, and a fistful of tissues because things look bleak as we race toward the final episode of the steamiest show on television, Scandal. Naturally, the battle for the White House is still raging, but something tells us — namely, the title of the final episode, "Over a Cliff" — not everyone is going to make it out alive. So let's discuss who's most likely to cross through those pearly Shondaland gates by series' end.

Previous Next Start Slideshow
ScandalTV
Around The Web

British Celebrities
Thought You’d Be Out All Summer? Think Again, Because Love Island Is Back
by Navi Ahluwalia 17 hours ago