Warning: major spoilers for The Bachelorette ahead.

Now that The Bachelorette has wrapped and Becca's found love with Garrett, she's happy to share her two cents on who should step into the lead position for the next season of The Bachelor. The couple appeared on Live With Kelly and Ryan on Tuesday to celebrate their engagement and talk about the season, and Ryan Seacrest took the opportunity to ask Becca who she'd like to see as the next Bachelor. "We've both agreed on this," she said, pointing to Garrett. "I mean, I have such a soft spot for Jason. He is just so much fun, he's so open. He has this vibrant life to him, and I think that he would just make a great bachelor. There are so many good guys, though, who would be amazing."

The Bachelor buzz has certainly turned up a notch, and Jason's name is among the few that have already been tossed around by fans and producers. Following his emotional exit on Becca's season, Jason shared a heartfelt message to Becca, writing, "You made me a stronger man and put me in the right state of mind to find a best friend and life partner." Hint much? Yeah, something tells us he wouldn't mind taking the lead, but we'll have to wait until after Bachelor in Paradise airs to find out who will be the next Bachelor. 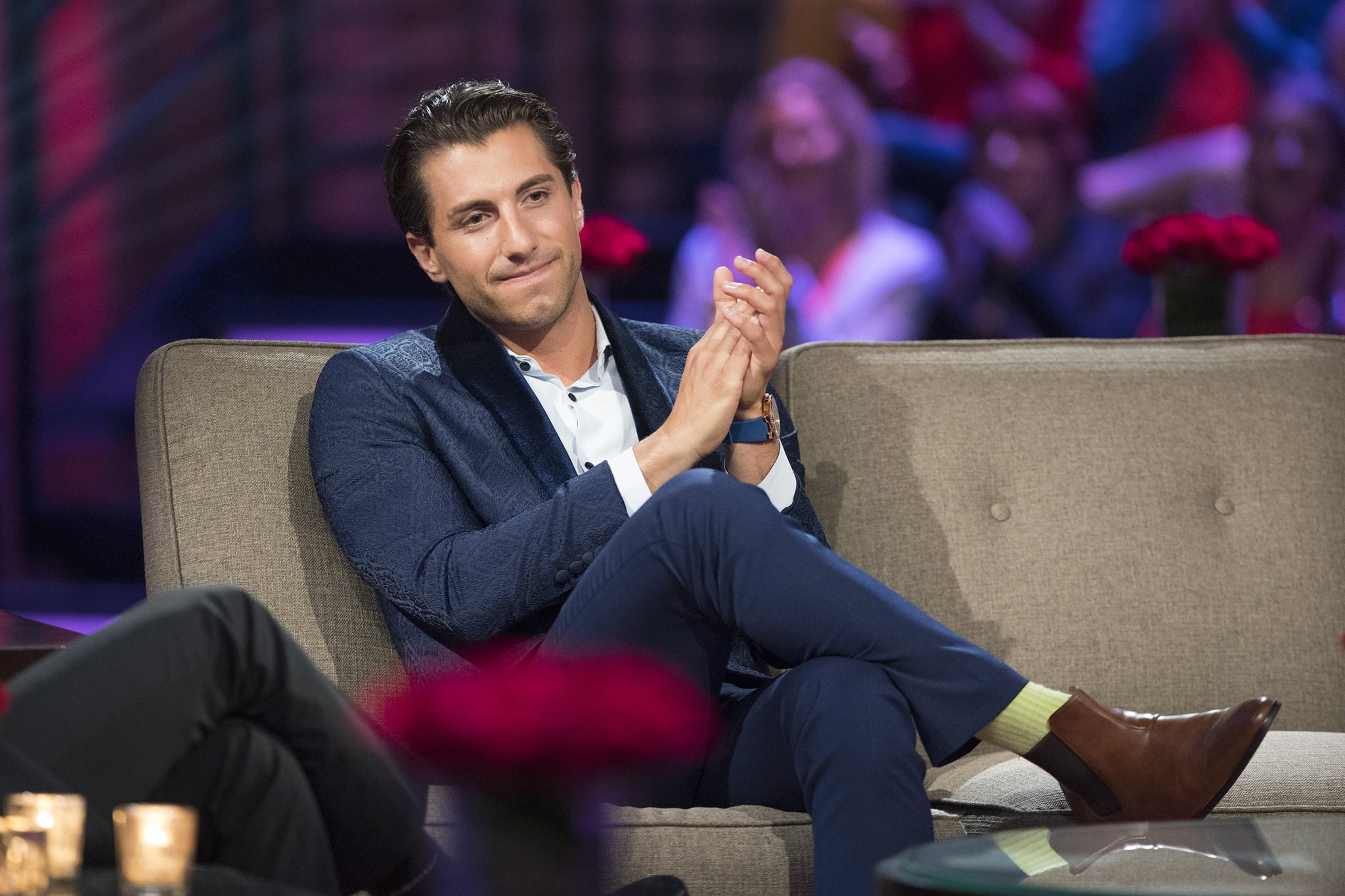