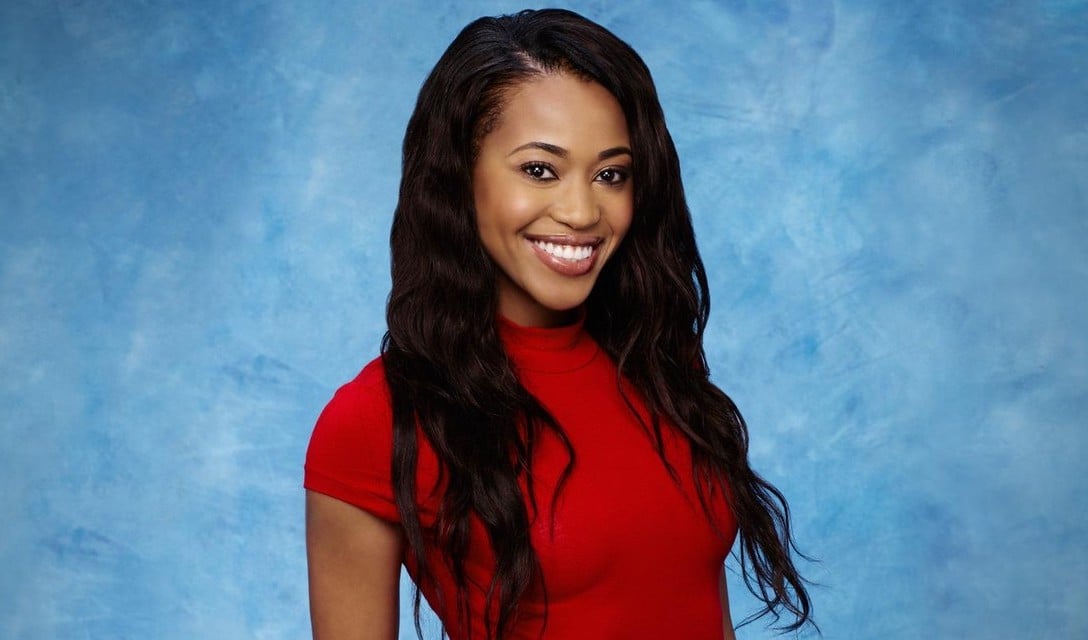 There's nothing like a blast from the past to shake up Bachelor in Paradise! Jubilee Sharpe joined the drama in Sayulita, Mexico, and we're pretty sure that she can kick any man's butt there. As she noted, this isn't her first go around in Paradise. Oh, you don't remember? Let us help with that.

It's been quite a while since we've seen Jubilee last. We first met her on Ben Higgins's season of The Bachelor in 2016. Although she made it pretty far, it wasn't a lasting relationship between the two. After that, she had a short stay on Bachelor in Paradise season three where she went on a date with Jared Haibon, who is engaged to Ashley Iaconetti.

The thing that first grabbed us about this bold 27-year-old from Fort Lauderdale, FL, is her story. Jubilee was born in Haiti and her parents and three brothers died, she told PEOPLE. She had a younger sister who had an "incurable disease" and couldn't be adopted. However, a white family in the United States adopted Jubilee.

While such a heartbreaking situation could destroy anyone, Jubilee created a wonderful life. She served in the United States Army for seven years and just had her last official day in April 2017. We don't think that anything could shake her in Paradise.