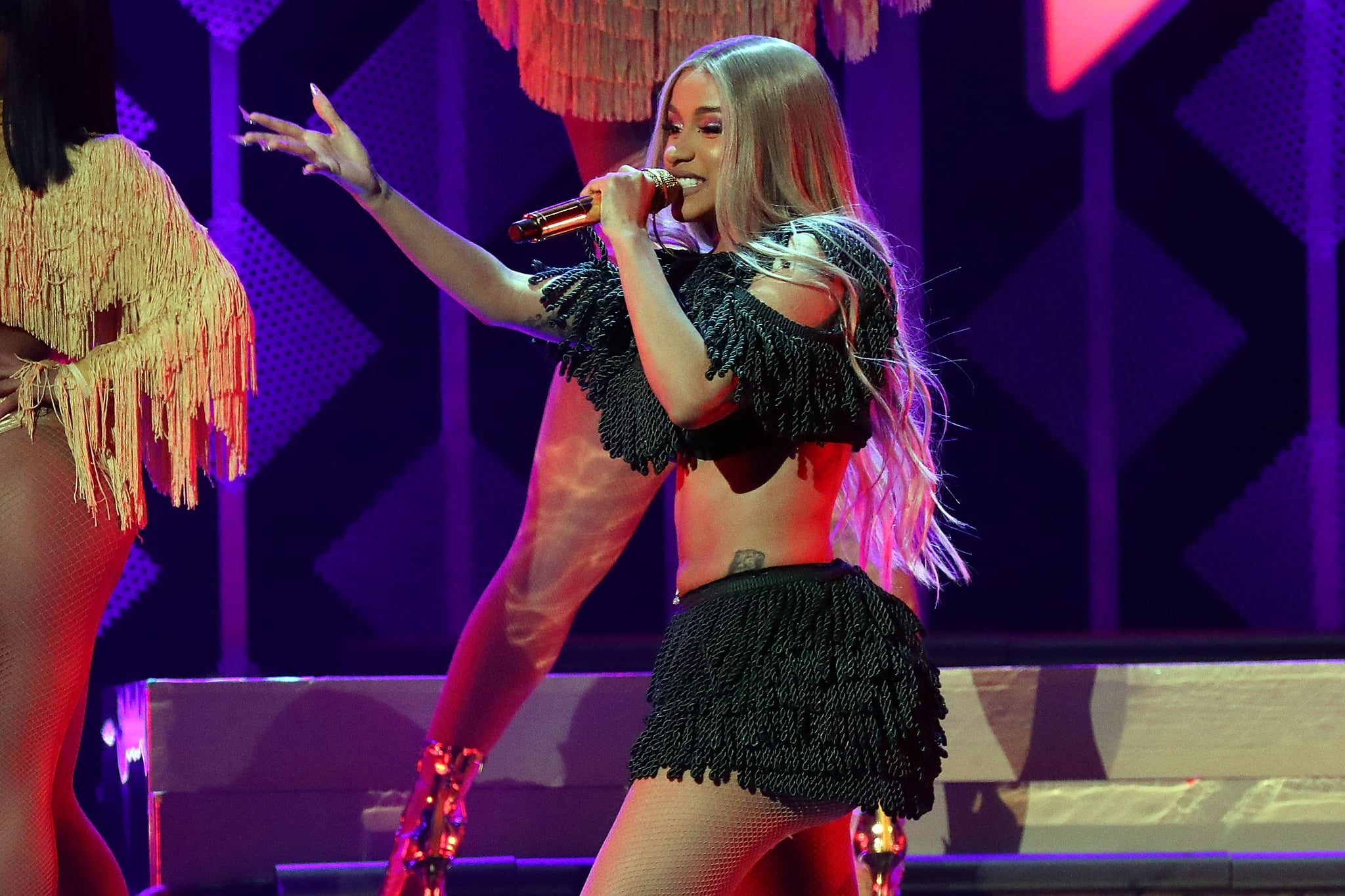 "Music's biggest night" is going down on Feb. 10, and it's bringing out the best in the business! Alicia Keys will be hosting the Grammy Awards, and with the number of nominees in several categories being upped from five to eight, there will be even more artists to root for than usual. But that's not all! Both Shawn Mendes and Camila Cabello will be making their Grammy performance debuts, and Cardi B — who is nominated for five Grammys this year — will have to top her amazing "I Like It" performance at the VMAs. Ahead, check out all of the performers slated to take the stage on Grammys night!

TikTok
This TikToker Designed Tattoos Inspired by Harry Styles Songs, and I Want Every Single One
by Danielle Jackson 6 days ago