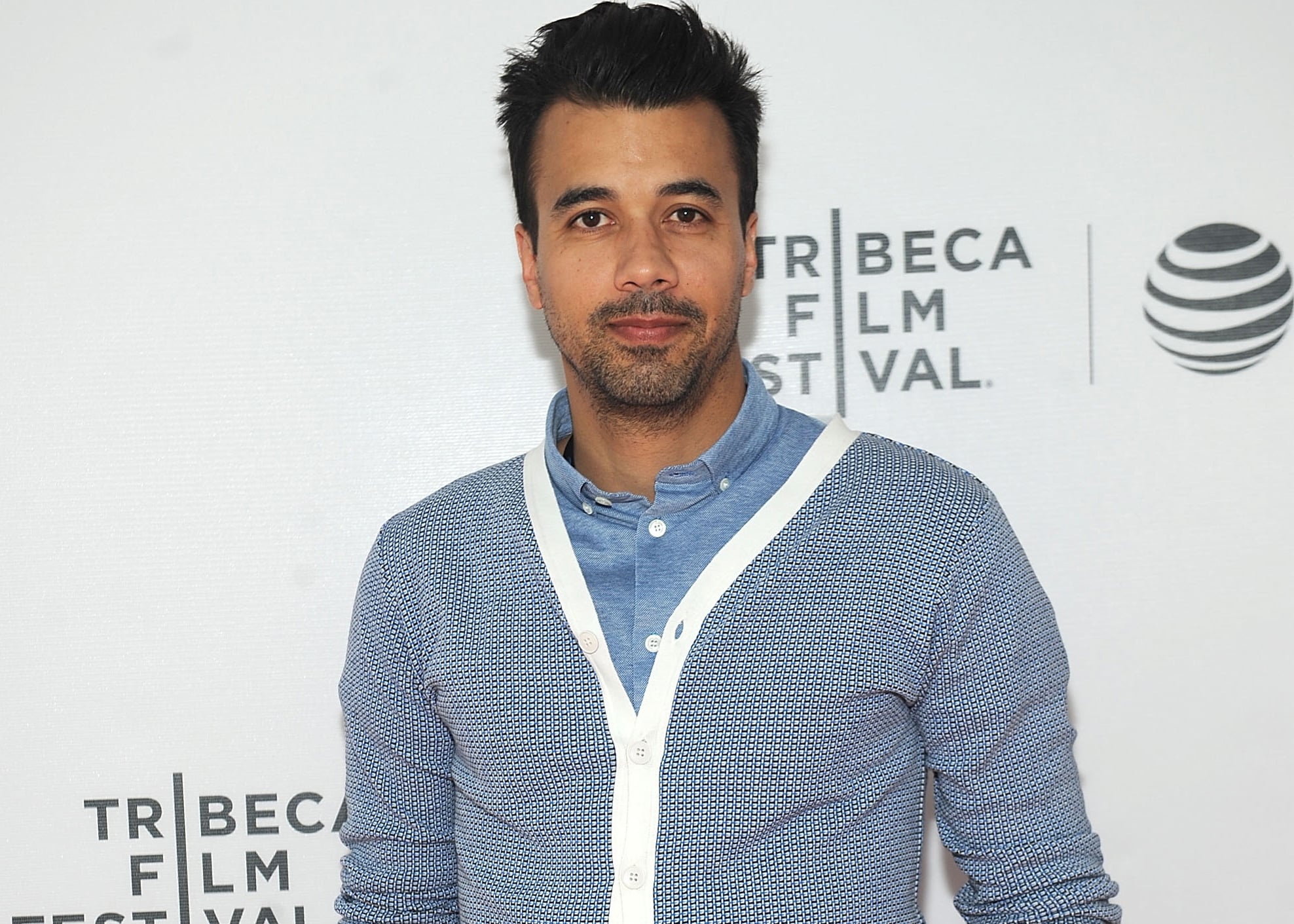 The Perfectionists is filled with a stellar cast, but there is one star who is truly out of this world. While Ava is played by Disney Channel star Sofia Carson, the actor who plays her dad, Phillip Rhys, is also a Disney Channel alum. Back in 1999, the English actor played Proto Zoa in Zenon! Yep, he was the blond lead singer of Microbe who brought us the futuristic pop hit "Supernova Girl." Is your heart going boom, boom yet?

Of course, Zenon and Zenon: The Zequel aren't the only projects the actor is known for. He also starred on 24, Nip/Tuck, Survivors, and Nightflyers, and made guest appearances on Glee and Doctor Who. Hopefully we'll be seeing more of him on The Perfectionists! In the meantime, relive that iconic performance ahead!

Image Source: Getty / Brad Barket
The PerfectionistsTV
Around The Web