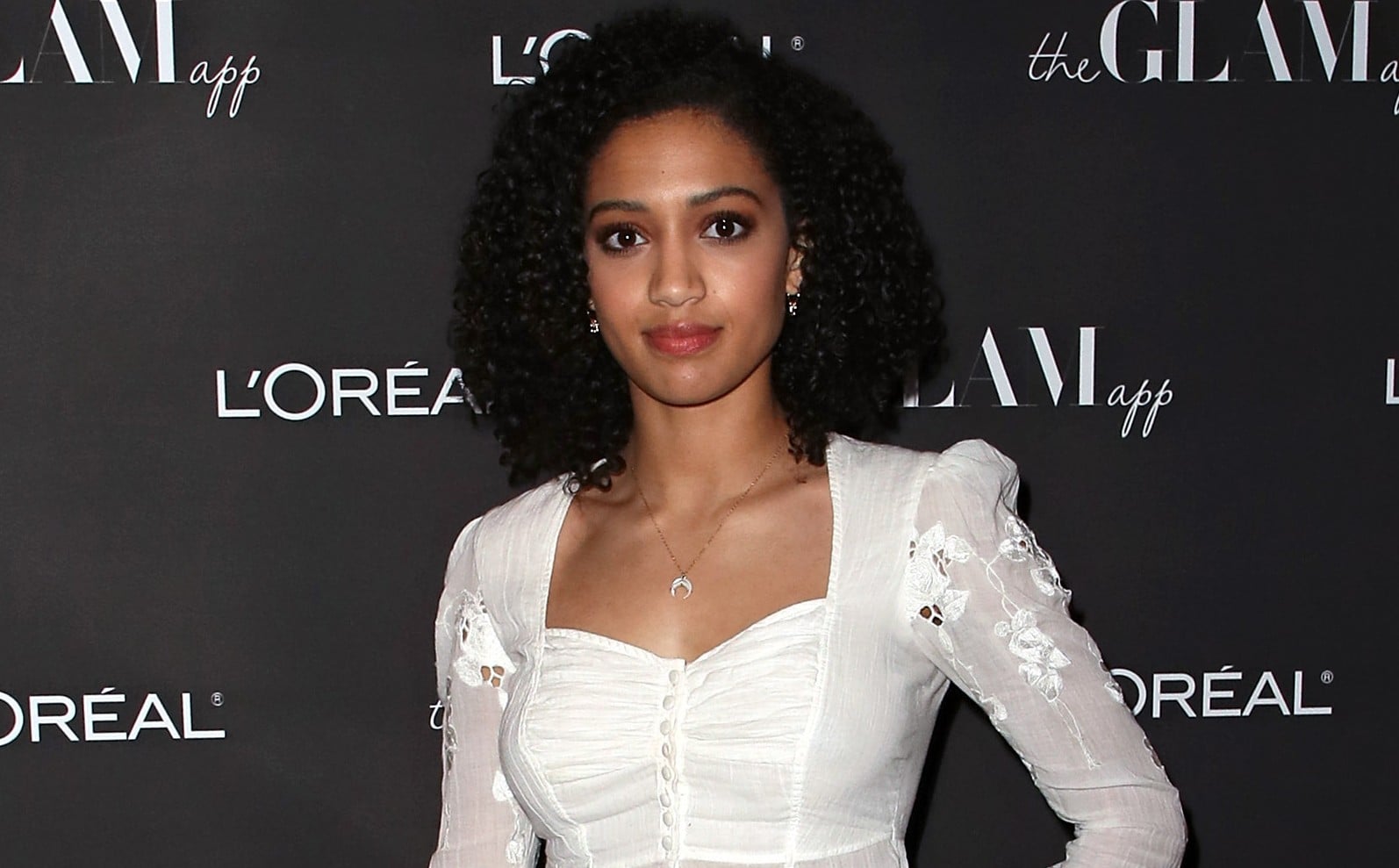 When season two of the Netflix drama 13 Reasons Why drops sometime later this year, expect to see a lot of new face walking the halls of Liberty High, including Nina Jones, who is rumoured to be a "track star with a secret" on the show. Taking on the role of Nina is Samantha Logan, a stunning 21-year-old Boston-native who is a stellar dancer and quickly becoming an in-demand actress.

No stranger to shows centreed around the lives of teenagers, Logan is perhaps best recognised for her roles on The Fosters, where she played Tia Stephens, and Teen Wolf, where she appeared alongside real-life boyfriend Dylan Sprayberry in several episodes as Violet. She also starred in the short-lived ABC show 666 Park Avenue, paid her soap opera dues on General Hospital, and she has also appeared in episodes of Gossip Girl, Law & Order: SVU, Melissa & Joey and NCIS.

In addition to 13 Reasons Why, you can look forward to seeing Logan in the upcoming horror movie Polaroid (pictured above), costarring Riverdale's Madelaine Petsch. She's also slated to be a series regular on a new untitled CW drama inspired by the life of NFL player Spencer Paysinger.

Remember Samantha Logan's face because you're going to be seeing a lot more of it very soon.