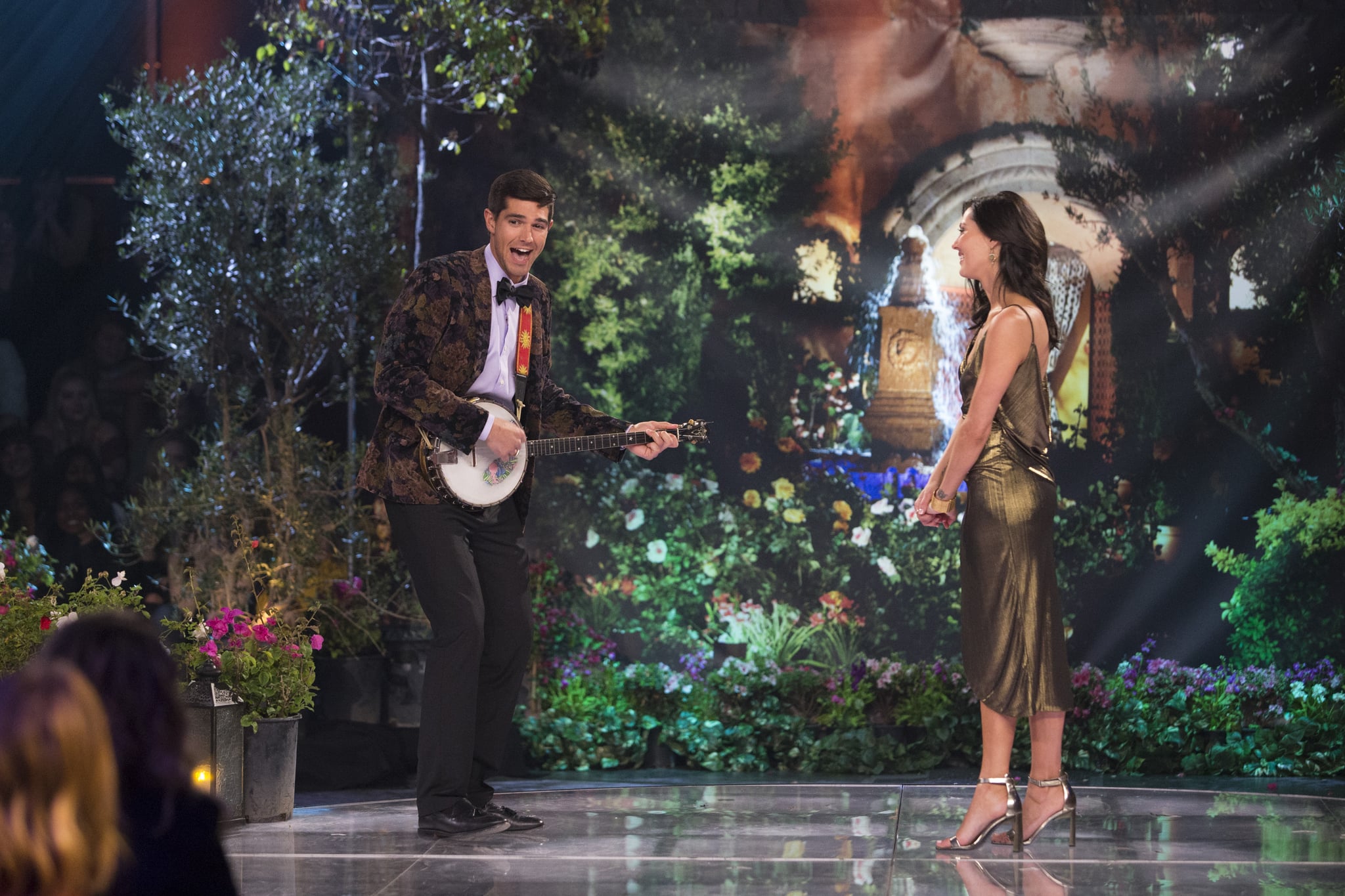 It was the banjo heard from around the world! Ryan Peterson strummed his way into Becca Kufrin's life on The Bachelor's After the Final Rose weeks ago, and he'll have his chance to win her over on The Bachelorette. While we can only hope that he breaks out more tunes throughout the season, here's what else we know about the fella.