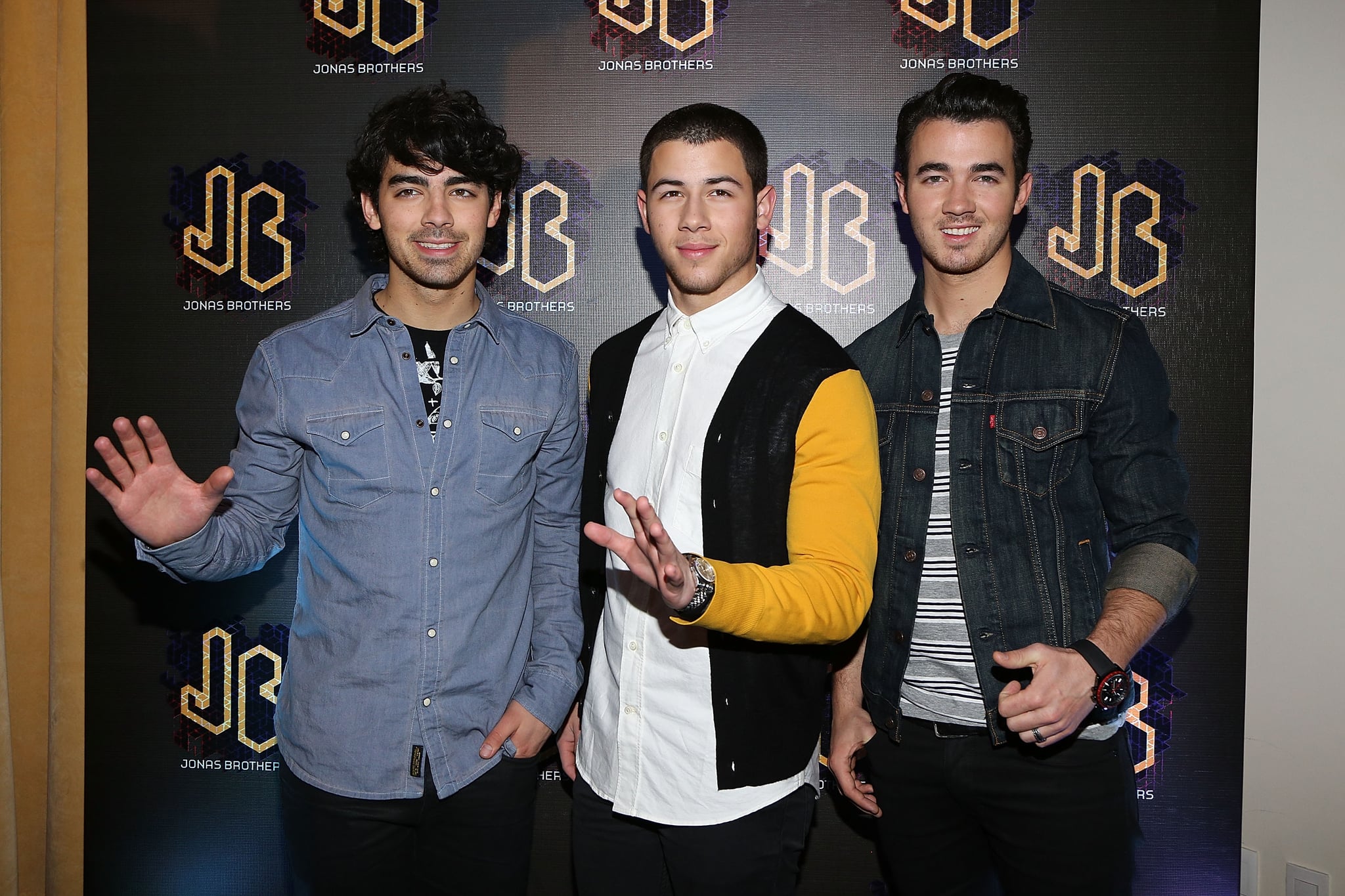 The Jonas Brothers are getting ready to put it all out in the open with their upcoming Amazon documentary, Chasing Happiness. In addition to recounting their rise to fame and their recent reunion, the film will also dive pretty deep into why they broke up in 2013. While the split came as a huge shock for fans at the time, there was clearly much more going on behind the scenes.

Rumours of the band's split first started circulating in October 2013, when the Jonas Brothers cancelled their upcoming tour and their official Twitter account was deleted. Shortly after, Joe cryptically tweeted, "Please hold while we get our shit together." On Oct. 30, 2013, the Jonas Brothers officially confirmed that they were breaking up during an appearance on Good Morning America.. Though they didn't go into too much detail at the time, they stated that they were ultimately putting their family first before their music. As the documentary gets ready to shed more light on their careers, here's what the brothers have said about their split in recent years.

1. They Didn't Agree on Their Music

At the time of the Jonas Brothers' split, they were prepping to release their fifth album, titled V. While they released "Pom Poms" and "First Time" as singles, they couldn't agree on what direction they wanted their music to take. "There is a deep rift within the band," the group's rep explained at the time. "There was a big disagreement over their music direction." As a result of their breakup, the full album was never released. During their recent cover story with Paper Magazine, Nick added that they ultimately "lost touch with what we wanted to say" in their music. "We understood that our level of success and fame had reached a point, where our musicianship and writing and performing abilities needed time to grow and catch up to it."

2. They Were Drifting Apart as Brothers

In addition to falling apart as a band, the brothers were also dealing with personal issues at the time. During a Reddit AMA back in 2016, Joe responded to rumours that he was dealing with drug-related issues and wasn't on speaking terms with his brothers at the time of their breakup. "I think that probably half of those questions are true," he admitted. "I was seeing a therapist and I wasn't on speaking terms with my brothers." He added that he was especially hurt that Nick was the one who initiated the conversation. "I remember kind of losing it a little bit and I didn't speak to anybody," he added. "I closed myself off and we cancelled the tour and didn't really know what was going on. We were honestly trying to figure out if it was the right decision to call it off or do a final tour or final goodbye, but I think, for all of us, we did it for ten years and it was a lot of time doing one thing." He explained that after taking some time away, he was able to travel and do some self-reflection about where he wanted to go next.

As Joe explained during his Reddit AMA in 2016, Nick was the one who initiated the breakup. "Nick brought it to the table that he wanted to focus on different things, like acting and doing music on his own," Joe explained. In the trailer for the Jonas Brothers' upcoming Amazon documentary, Kevin added that Nick came to them and said, "The Jonas Brothers should be no more." During the Jonas Brothers' Carpool Karaoke session on The Late Late Show in March 2019, Nick confirmed he's the reason the band broke up, before noting that he's also the reason they got back together.

Award Season
In Case You Forgot, Christina Aguilera's PCAs Performance Will Remind You What an Icon She Is
by Monica Sisavat 20 hours ago

Award Season
In True Form, Christina Aguilera's People's Choice Awards Speech Is All About the Fighting Spirit
by Kelsey Garcia 20 hours ago 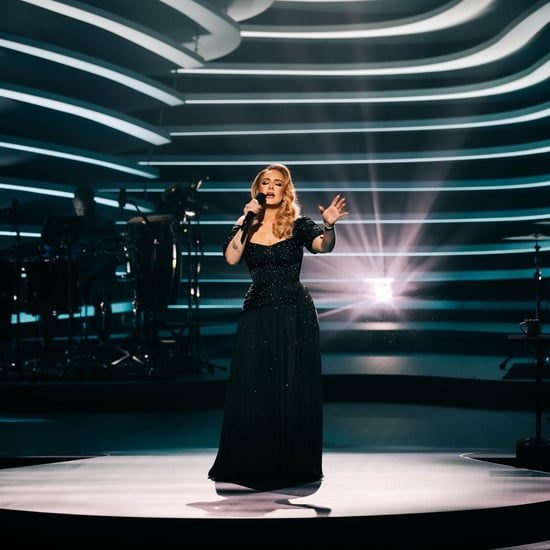