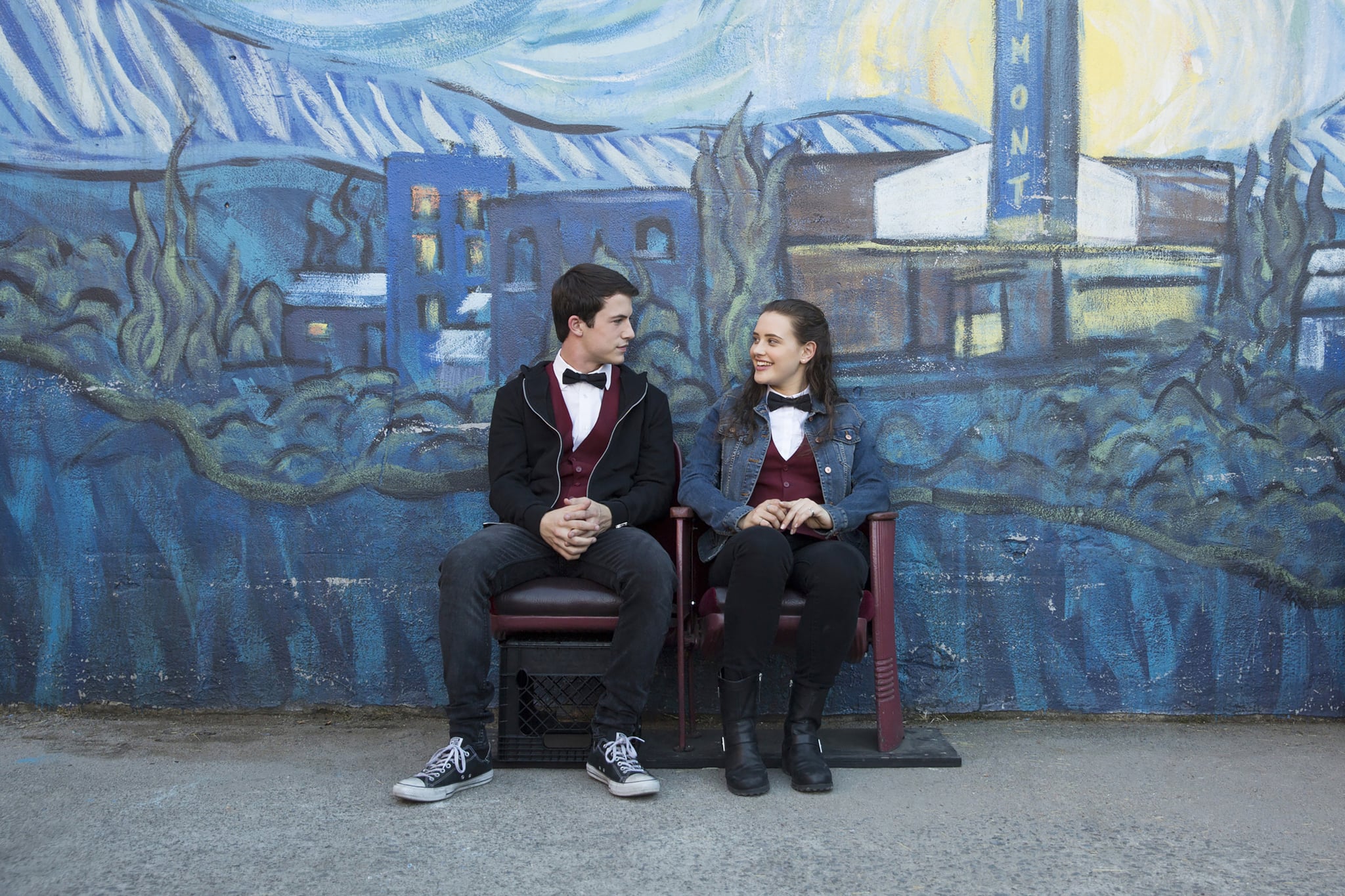 With over a year between seasons, it can be easy to forget some of the lighter moments in Netflix's 13 Reasons Why. While understandable given the heavy subject matter of the show, it's good for us to see the characters before all the sh*t hits the fan, when they're going about their normal(ish) teenage lives. It's during this time that Hannah gives Clay the moniker "Helmet," a nickname that comes up again during season two.

During episode one ("Tape 1 Side A"), Clay rides his bike to work, and Hannah sees him taking off his helmet. Hannah jokes, "Love the helmet. It's adorable." A short discussion about Clay's hair doing the same thing no matter what ensues, as well as a quip about wanting to keep his brains inside his head. This cute and perfectly normal exchange between Clay and Hannah gifts us the nickname "Helmet" for Clay.

Despite what happens in the months after this initial exchange, it's refreshing to remember these happy moments between the two characters.