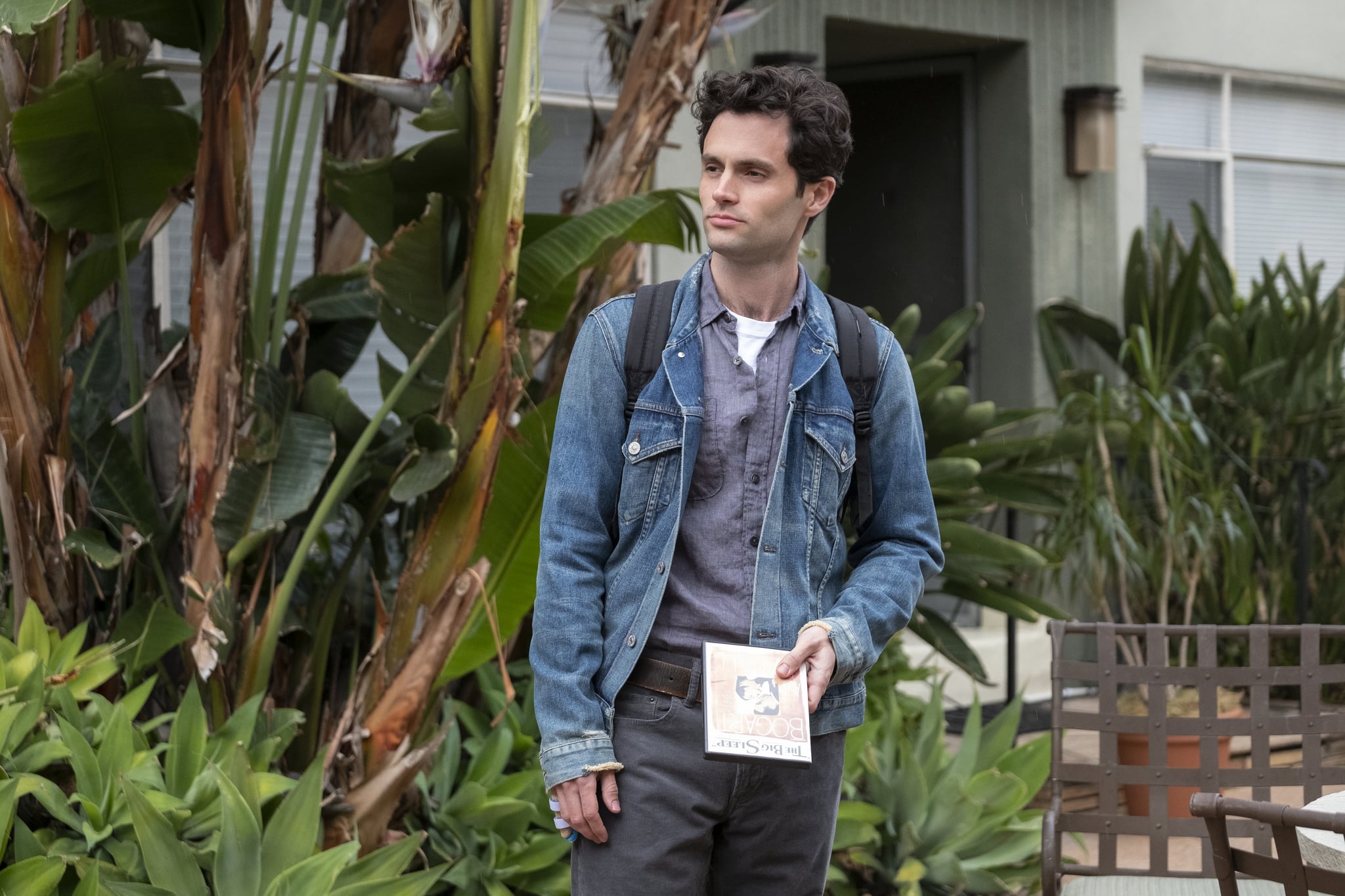 If the season two finale of You left you on the edge of your seat, then brace yourself for even more drama. On Tuesday, the series announced that it has been renewed for season three with a short teaser video on Twitter.

See you soon, neighbor. YOU S3 is coming. pic.twitter.com/rCJx7K9v0P

Both Penn Badgley and Victoria Pedretti are set to reprise their roles as Joe and Love, respectively, and more casting announcements will be revealed at a later date. Perhaps, Jenna Ortega's character Ellie will come back to stir up some trouble? Or maybe Joe will get visions of Forty after his untimely death in the season two finale.

While we're eager for more drama, it seems like we'll have to wait a while for answers to those shocking twists. The new season will include 10 episodes and is set to release sometime in 2021.

Season one was based on Caroline Kepnes's bestselling novel of the same name, and the second season focused on its sequel, Hidden Bodies. Kepnes is currently in the process of writing a third book, so it's likely the upcoming season will revolve around that storyline.