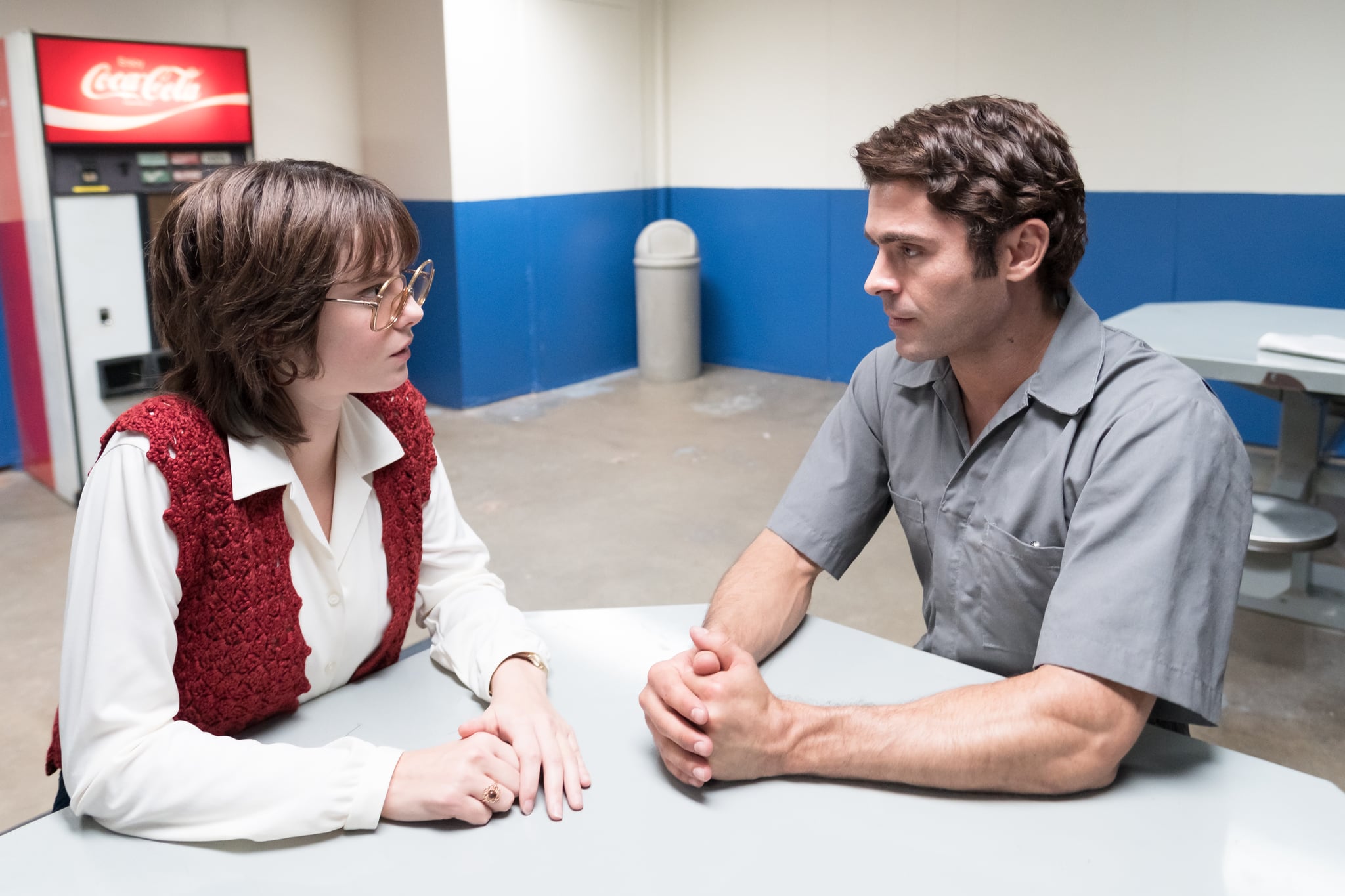 Netflix's Extremely Wicked, Shockingly Evil and Vile is not for the light-hearted. The biographical crime film tells the story of notorious serial killer Ted Bundy and how he was terrifyingly able to deceive almost everyone around him into believing that he was actually innocent. While it's jarring to see Zac Efron is such a dark role (which he plays scarily well, I might add) there is one moment in the film that subtly reminds us his earlier acting days.

During a conversation between Bundy and his eventual wife Carole Ann Boone (Kaya Scodelario) in prison, he tries to convince her that the authorities are pinning these murders on him for their own "political gain" in the next election. He further adds that due to all the publicity from the case, he has basically become a celebrity. "I literally just autographed my own 'wanted' poster," he says, before adding, "I'm more popular than Disney World."

The moment certainly makes you break from the story for a second when you remember that Efron actually got his start on Disney Channel. In 2006, he played Troy Bolton in the popular musical franchise, High School Musical. It's a quick meta reference (and perhaps not even intentional) but it reminds you just how far the actor has come in his career the past 13 years.