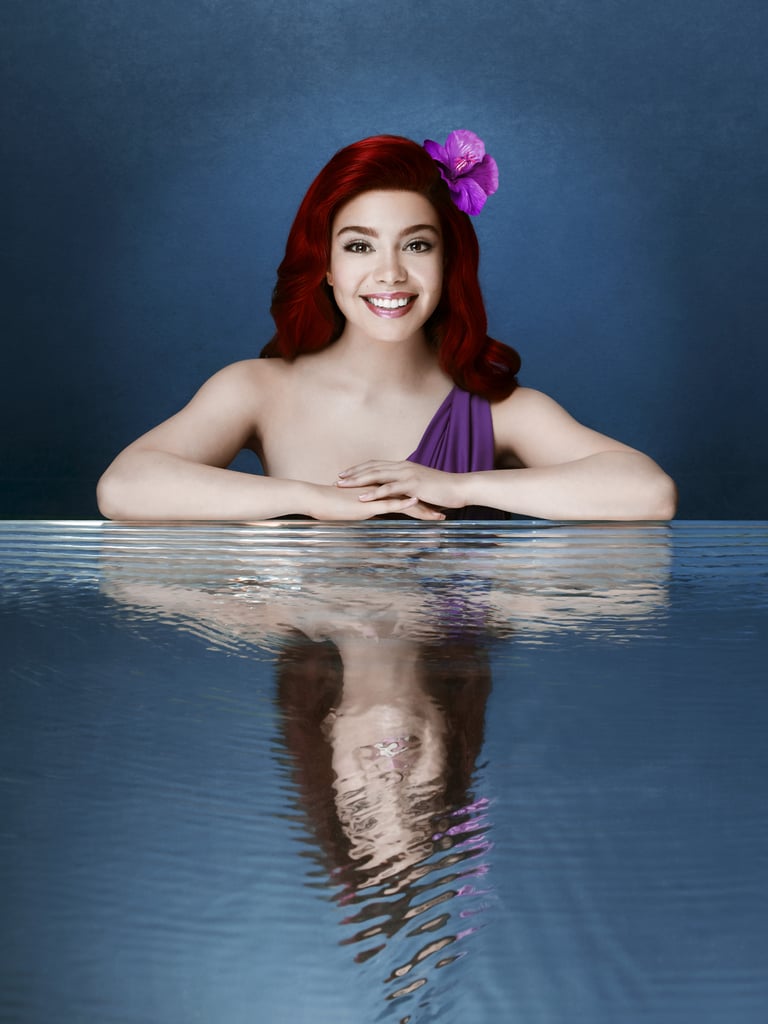 The cast of The Little Mermaid Live! is getting ready to go under the sea. Ahead of the televised event on Nov. 5, ABC unveiled the first official portraits of the cast in character. While Auli'i Cravalho dons Ariel's iconic red hair and a purple dress, Shaggy opts for a red leather jacket as the mermaid's trusty crab. We got the official first look of the cast in costume earlier this month when ABC released a short promo, but we're definitely curious to see more now.

The Little Mermaid Live! is meant to celebrate the 30th anniversary of the original animated movie as live musical performances by the cast are interwoven into the broadcast of the animated movie. Similar to the Hollywood Bowl's live production in 2016, the TV event will include music from the film as well as the Broadway musical.

Netflix
Who Is Bukky Bakray? Here's What You Need to Know About BAFTA's Rising Star
by Navi Ahluwalia 15 hours ago