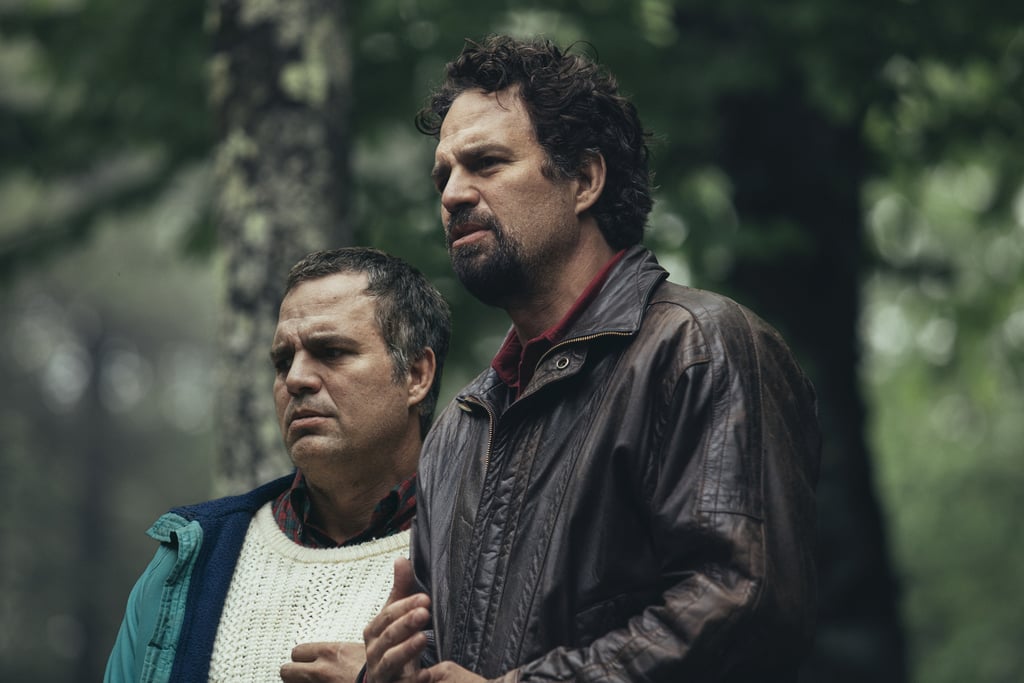 These 12 Actors Have Pulled Double Duty by Playing Twins Onscreen

In the upcoming HBO adaptation of I Know This Much Is True, Mark Ruffalo stars as twin brothers: literally acting opposite himself. He's the latest in a long line of actors who have played twins on screen, thanks to the magic of film (and the hard work of body doubles). While some of these dual roles have earned their actors tons of acclaim, others have been, let's say, much less acclaimed. Ahead, we're rounding up a dozen of the most memorable times that individual actors played a set of twins. Keep reading to see where you can see your favourite actors playing two characters at once!

Previous Next Start Slideshow
I Know This Much Is TrueMoviesTV