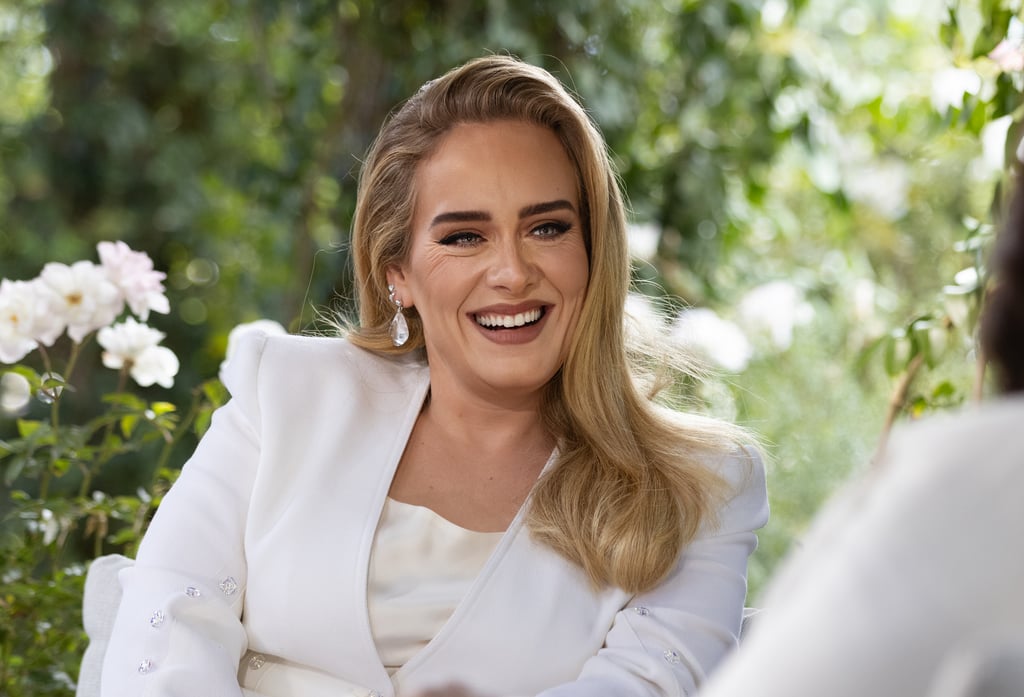 Adele bared her soul during her One Night Only concert special on CBS on 14 Nov. The singer performed 10 songs, including "Hello" and "Rolling in the Deep," as well as "Easy on Me," "Hold On," and a couple other new tracks off her upcoming 30 album. The star-studded guest list included Selena Gomez, Lizzo, Drake, Gabrielle Union, Melissa McCarthy, Tracee Ellis Ross, Ava DuVernay, and James Corden.

Adele also sat down with Oprah Winfrey to discuss the inspiration behind her new music, as well as some deeply personal topics, including her divorce from Simon Konecki, coparenting their son Angelo, dating sports agent Rich Paul, and her recent weight loss. Read on for the biggest revelations Adele shared during her One Night Only concert special ahead.

Adele Just Revealed the Meaning Behind Her New Song "Hold On", and We're Fighting Back Tears
Previous Next Start Slideshow
Celebrity QuotesOprah WinfreyAdele 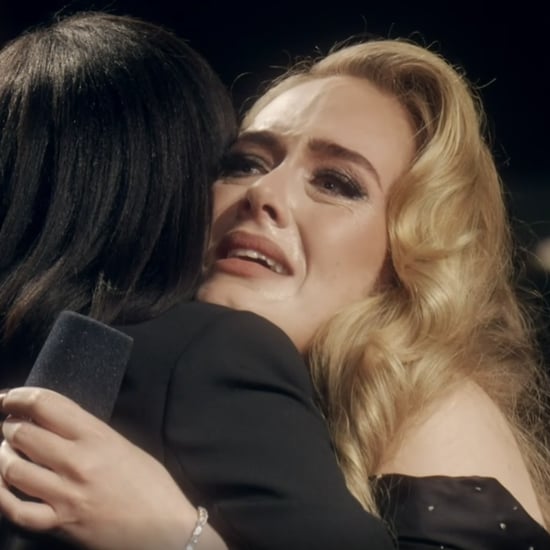