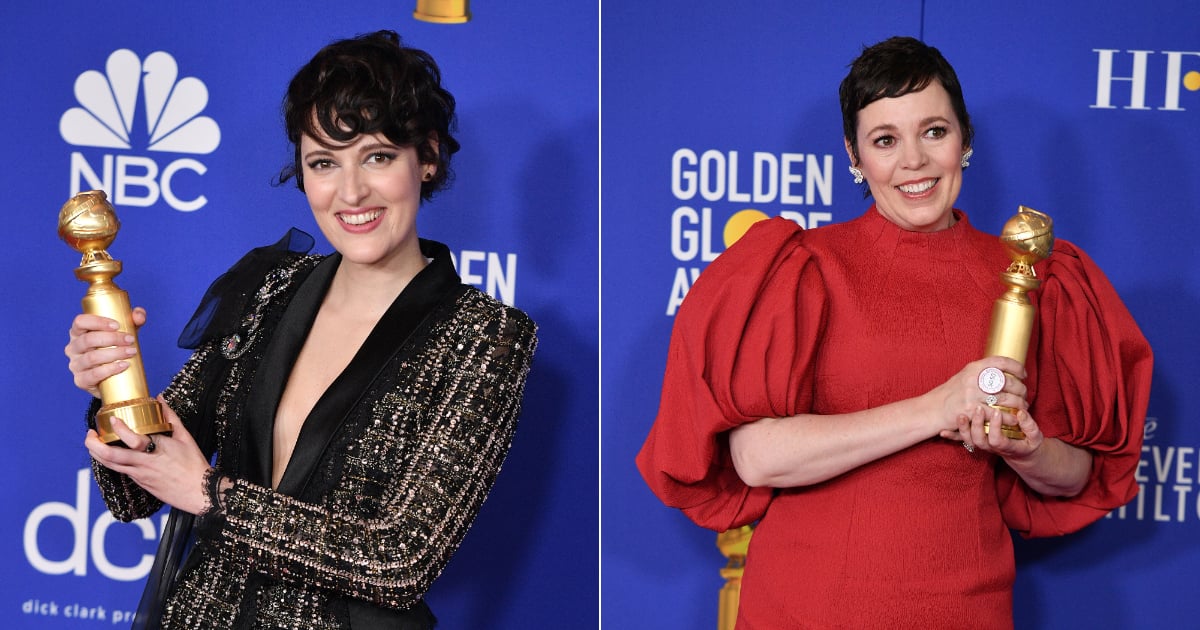 Award season officially kicked off in Los Angeles on Sunday night, with the 2020 Golden Globes giving us our first look at exactly who might dominate this season. When the nominees were announced in December, we were blown away by all the British talent up for awards, and last night did not disappoint, with British films, TV series, and actors taking out awards in 10 out of 26 categories.

Among the winners were Phoebe Waller-Bridge, for her role in Fleabag (the show itself also won an award), plus war film 1917, which will arrive in cinemas on Jan. 9, and Sky's Succession. Ahead, see all the British winners from the 77th annual Golden Globes.

BEST LIMITED SERIES OR A MOTION PICTURE MADE FOR TELEVISION
Chernobyl