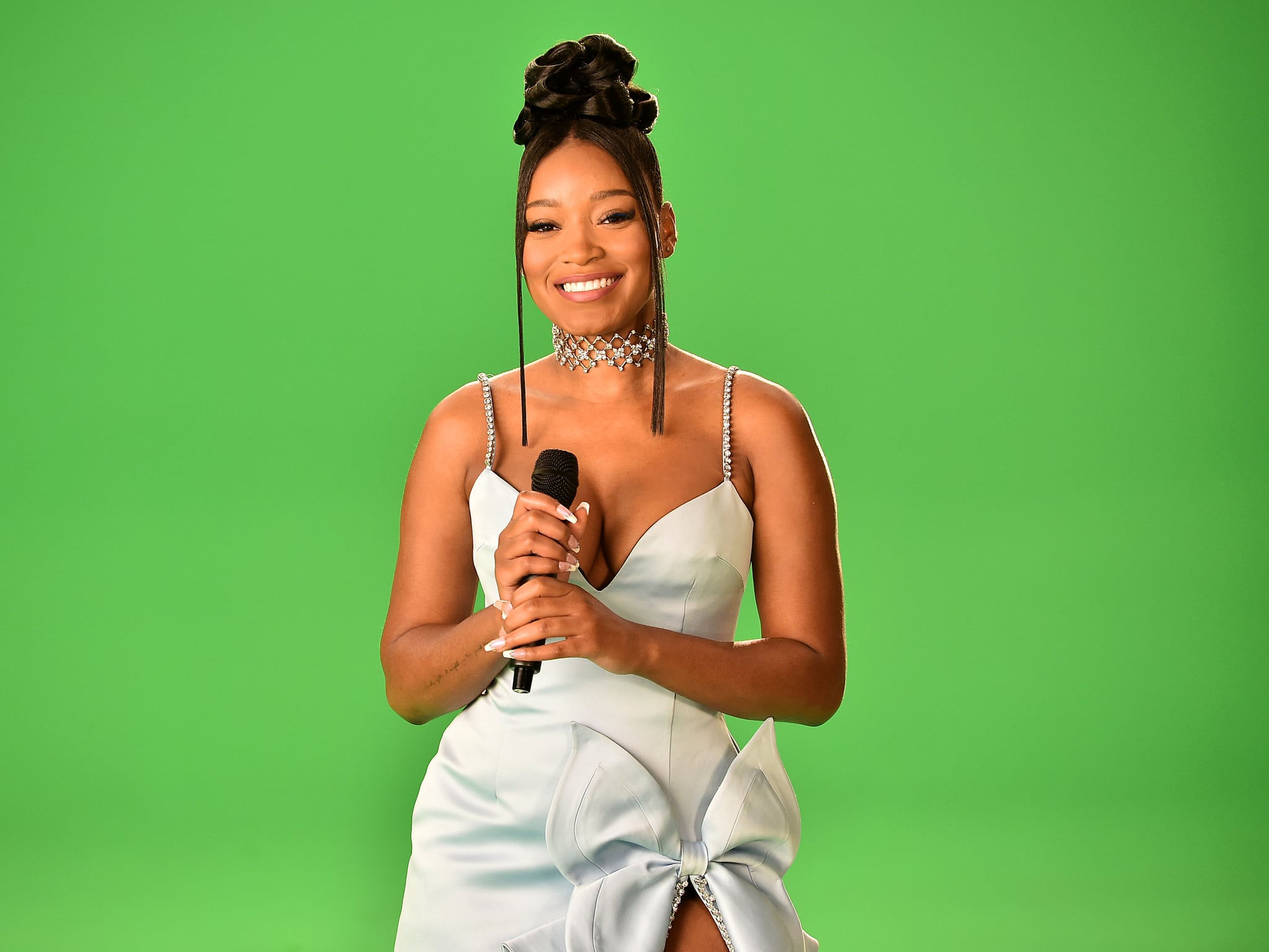 The 2020 MTV VMAs are technically airing "live" on Sunday night, but in reality, they're not actually live this year. Due to the restrictions from the COVID-19 pandemic, the usually huge, live ceremony and night of performances couldn't happen as it usually does, and reportedly, MTV's solution was to put together a broadcast assembled from pre-filmed footage — including the awards themselves.

The majority of the show was filmed ahead of time in New York City. Anyone travelling into New York to film performances or other content had to quarantine for three to four days before their scheduled filming time slot, and all crew on the set were also frequently tested for the virus in order to comply with CDC recommendations. For artists who didn't want to fly into New York or were unable to, MTV helped them film from Los Angeles using green screens to make it appear they were blending into the New York sets.

"Performers in Los Angeles were all shot in-studio on a green screen. Miley Cyrus, Ariana Grande, Lady Gaga, Doja Cat all shot theirs on a screen to make it look like they were in New York but they never came here," a source told Page Six.

It's reportedly not just the performances that were filmed ahead of time. All the things we'd think of as being "live" for a normal award show, like "red carpet" interviews, were also pre-filmed and packaged in advance. Even the awards themselves (and the acceptance speeches!) were pre-filmed during these carefully choreographed and quarantined production bubbles. It makes sense, especially for a production-heavy show like the VMAs, that any sort of live show would simply not be feasible with the social distancing still recommended for safety during the pandemic. Instead of live numbers from living rooms and home studios, MTV opted to find the safest way possible to still bring major production values, and sacrificing "live" seems like an OK price to pay!