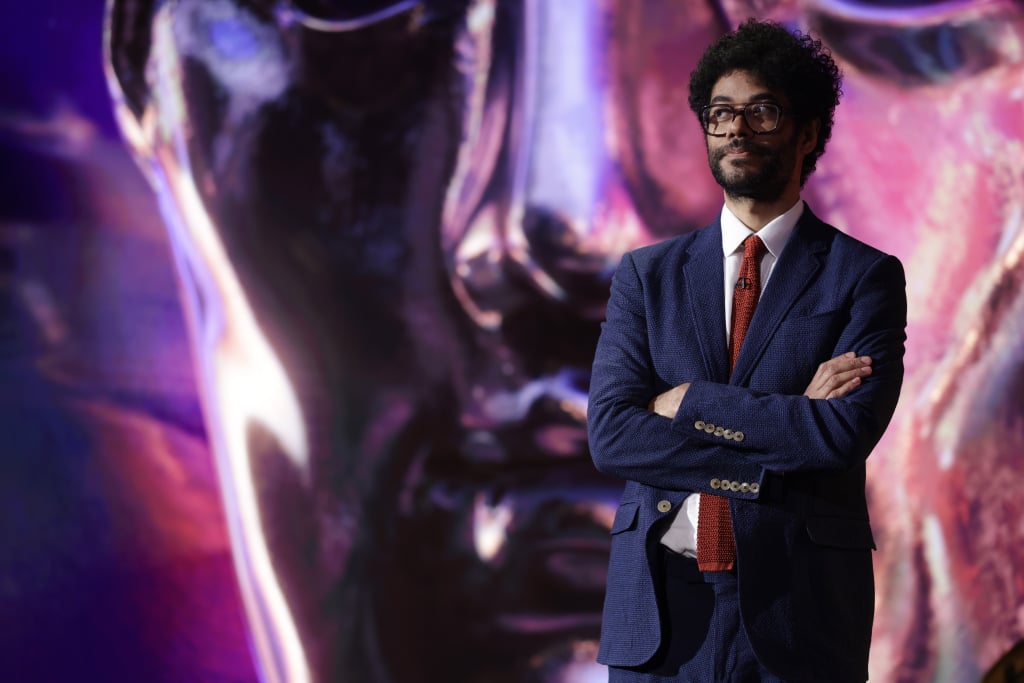 Richard Ayoade had fans in tears of joy and laughter at this year's BAFTA Television Awards, and for good reason. His witty remarks and deadpan humour made him the perfect host for the socially distanced ceremony, finding the funny moments in even the awkward times. When first announced as the host, Ayoade's comment was equally as hilarious as his performance. In a statement, the comedian said that "I have been asked if, this year, I could say I am thrilled to be back as 'host' and, reluctantly, I am willing to pretend that I am. They have assured me that as soon as the world returns to normal, they will get someone decent again."

This year's ceremony saw nominees from some of the biggest TV shows of the past year, including Small Axe, Sex Education, and Normal People, all of which won at least one award. Unsurprisingly, leading the charge was Michaela Coel's I May Destroy You, which won best mini-series and saw Coel win best leading actress. Throughout it all, Ayoade provided top-tier comedic entertainment, and for that reason alone, he's the real star of this year's ceremony, and we aren't the only ones who think so. Keep reading to discover some of the best reactions to Ayoade's performance.