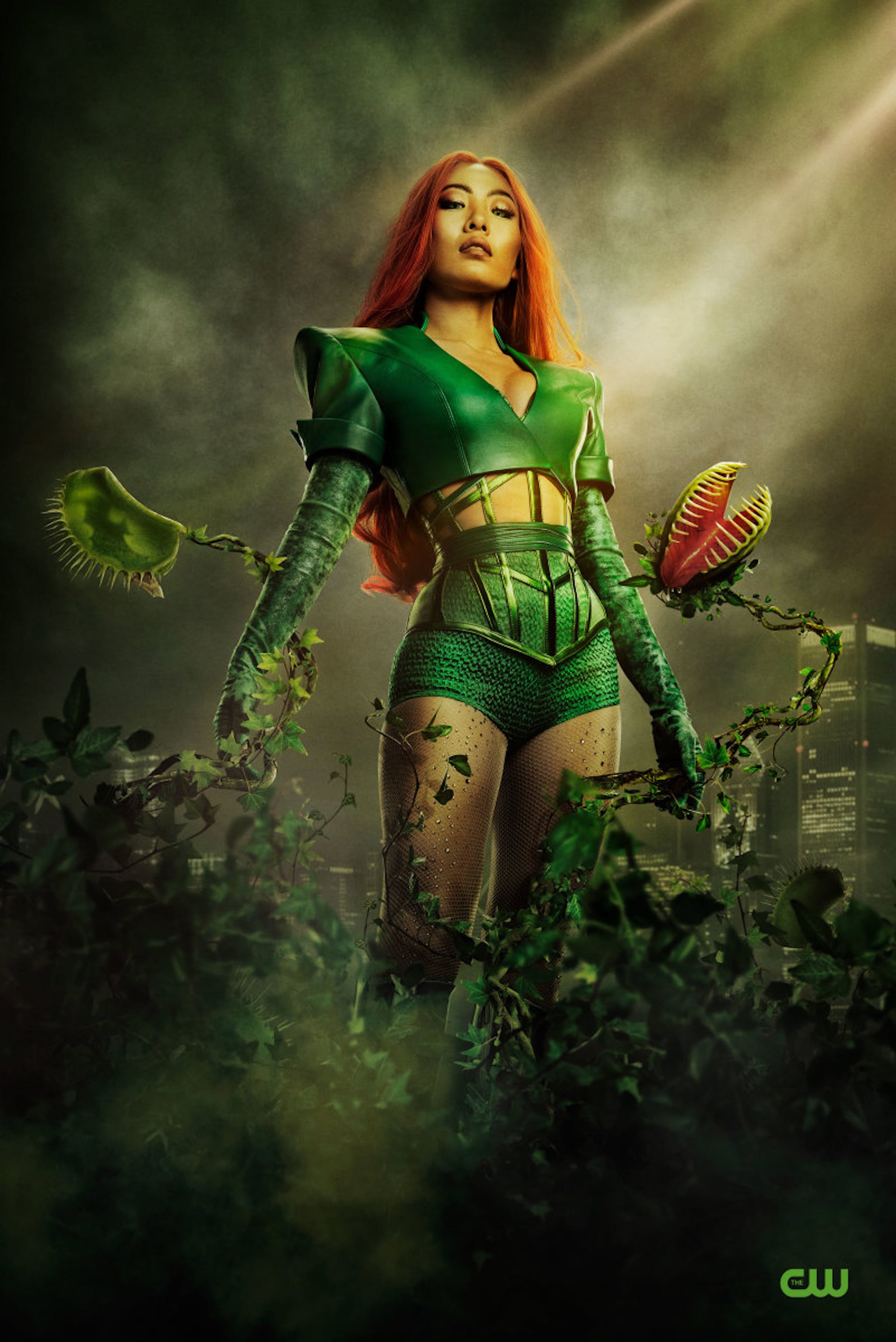 Image Source: The CW
Batwoman has a new villain in town. On Friday, The CW unveiled the first look of Nicole Kang's character Mary Hamilton in her transformation as Poison Ivy after getting infected by a mysterious thorn. Kang's portrayal of Poison Ivy will make anybody jealous of how fierce and hot she looks! She also looks fabulous as a redhead. 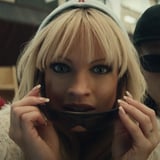 The First Pam & Tommy Trailer Has Arrived, and Lily James, Is That Really You?

Kang gushed about being "the first of her kind" to play the iconic villain Poison Ivy in a tweet on Friday. "To be next behind THE Uma Thurman has been intimidating to say the least but freeing to say today." In an interview with Entertainment Weekly, the actress revealed she "burst into tears" when she first put on the costume. "What I'm most proud of is that it is rooted in history, both comic and fashion history. And it is culturally conscious. And then I am what's inside of it, what's filling it. And as a Korean girl, that when it all came together," Kang continued. " We have a Black Batwoman, we have Batwing, and an Asian Poison Ivy — it's so cool. It's really exciting for me to create a fully fledged Asian villain." In this case, we're rooting for the villain! Make sure to check out Kang's debut as Poison Ivy during the Batwoman season midseason finale on Nov. 24. See the trailer below.