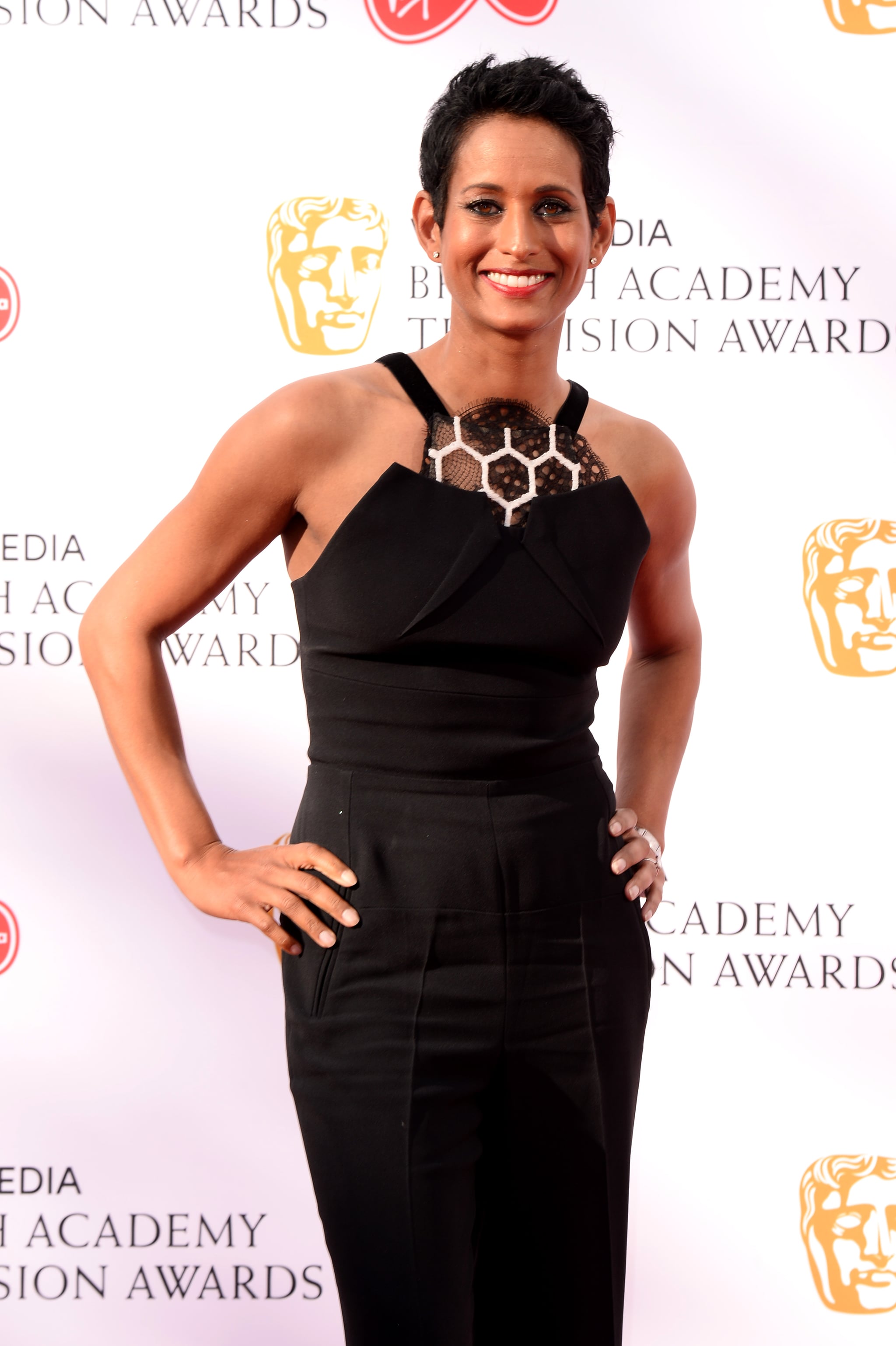 BBC Breakfast presenter Naga Munchetty recently opened up about her experience with racism in a new BBC Panorama documentary. On 8 March, 2021, Panorama: Let's Talk About Race aired on BBC One, and it saw Munchetty travelling across the UK to interview people from different backgrounds about their stories of racism. During the hour-long special, Munchetty explored the reactions to the Black Lives Matter protests in 2020, unearthed some of the racist abuse she's received from presenting on BBC, and shared that she's previously been branded as "difficult" for calling out abusers.

Munchetty explained that the feelings of abuse came to a head for her during a Breakfast show in July 2019, following a racist tweet by Donald Trump that encouraged a number of politicians to "go back to the crime-infested areas that they came from", and a viewer made an official complaint after Munchetty had shared her view. She told her cohost that "every time I've been told, as a woman of colour, to go home, to go back to where I came from, that was embedded in racism. I can imagine that lots of people in this country will be feeling absolutely furious that a man in his position feels that it's OK to skirt the lines with using language like that". She went on to explain that "it's hard to explain and often it's not obvious. It's like when someone asks, 'where are you really from?'. That's telling — it makes me feel like I don't belong. And if I call it out, I'm being difficult, regardless, it chips away at you", she told viewers.