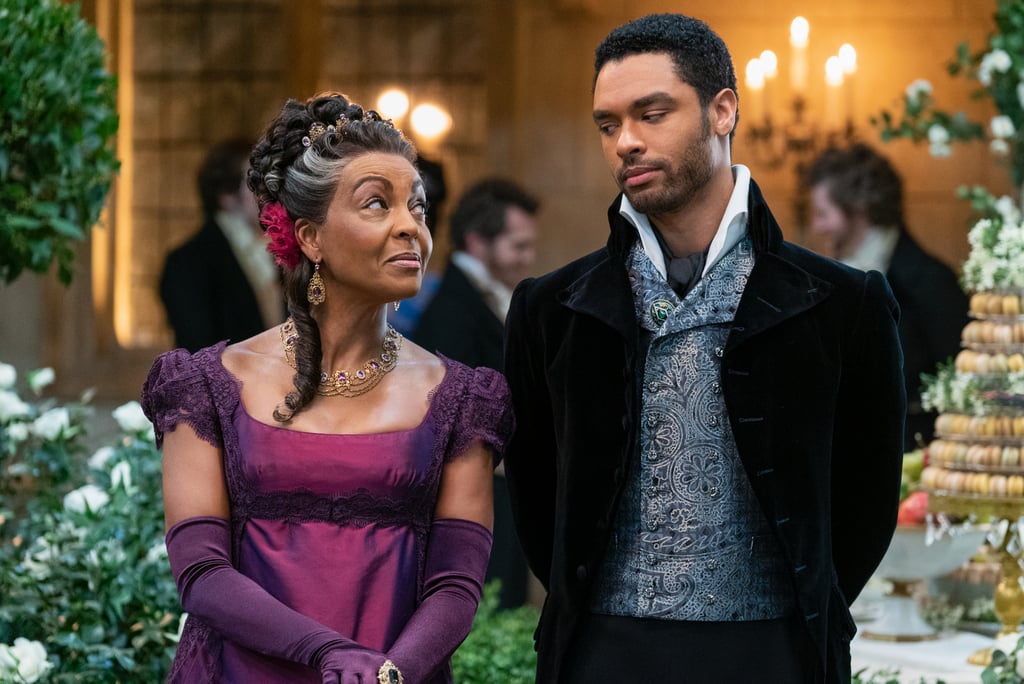 Why Yes, Bridgerton Is a Freakin' Gold Mine For Meme-Worthy GIFs, My Dear

Bridgerton may be set in a period during which social media was nary a blip on anyone's radar, but it's still blessed us with some highly meme-worthy moments. The irresistible Netflix series is filled with quotes, facial expressions, and reactions that are surprisingly applicable to modern-day scenarios, from the Duke of Hastings seductively licking his spoon to Queen Charlotte doing, well, just about anything. If you've already binge-watched season one, keep reading for the best GIFs to save for later use, featuring my very own attempts at meme-ing each one. Here's hoping the show's second season is replete with similarly relatable moments!

Related:
Royally Obsessed With Netflix's Bridgerton? Here's What You Should Watch Next
Previous Next Start Slideshow
NetflixBridgertonGifsTV