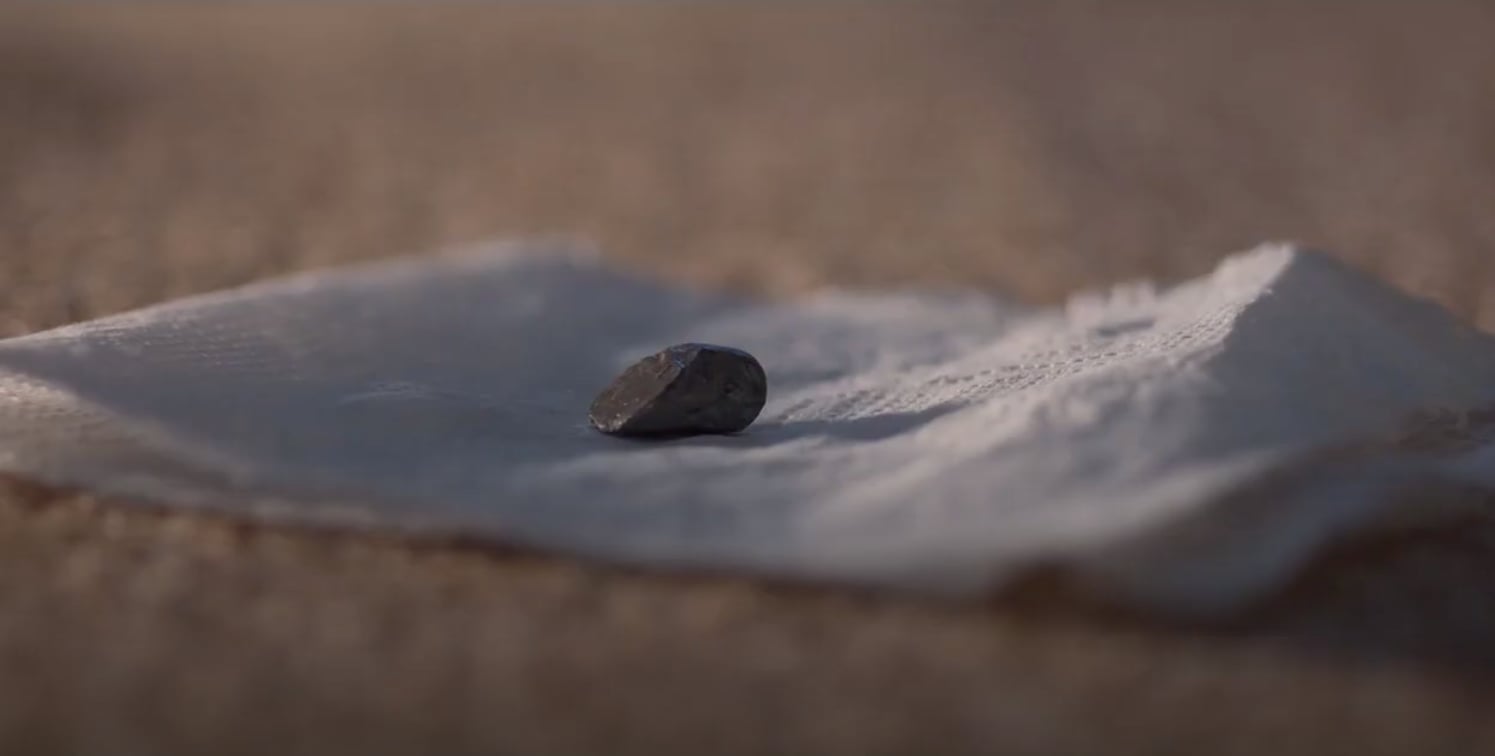 Set in a prestigious gated community in Argentina, Carmel: Who Killed Maria Marta? is a bewildering true-crime watch full of odd twists and turns. One of the most shocking (and suspicious) moments comes in the form of a "pituto," which the docuseries translates from Spanish as "thingy." It's what Horacio, the late María Marta García Belsunce's brother, called a mysterious piece of lead. When his half-brother John Hurtig and stepfather Dino moved María Marta's body, they discovered the pituto beneath her. Later telling investigators that he believed that it was a shelf lug, John flushed it down the toilet. The pituto, it turned out, was none other than the tip of a bullet — a bullet that matched the five found in María Marta's head. It's a critical piece of evidence, so let's dig into what episode two reveals about it.

Many of the dots didn't connect for prosecutor Diego Molina Pico: the family's call to the police to back off Carmel, the victim's fake death certificate, and the existence of the pituto. María Marta's family said that she died from an accident, although an ambulance doctor voiced his concerns about holes in her head. Early in the case (before the autopsy), Horacio told Molina Pico that John and his stepfather found a piece of lead beneath María Marta when they laid her body onto a bed. After María Marta's exhumation, investigators discovered that she had five bullets inside her head. (Note: the holes were rather difficult to access due to the presence of cyanoacrylate, a substance found in superglues.) And so began the search for the pituto, which investigators found after digging around the septic tank. The pituto turned out to be a deformed bullet tip, which was the same caliber as the other bullets in María Marta's head. It was helpful for investigators to narrow down the caliber and gun because the other projectiles were crushed.

How the family handled the situation especially looked fishy. To the prosecution, it appeared as though María Marta's relatives had tampered with evidence. Others were implicated as well. Gauvry Gordon, one of the doctors at the scene, noticed blood clots in the tub and asked María Marta's masseuse to clean it up. Gordon said he was certain that it was an accident, but Santiago Biasi, the second doctor, expressed concerns about María Marta's death and noted that it was potentially violent.

One of the most suspicious parts of the investigation, the putito certainly turned out to be much more than a mere "thingy."