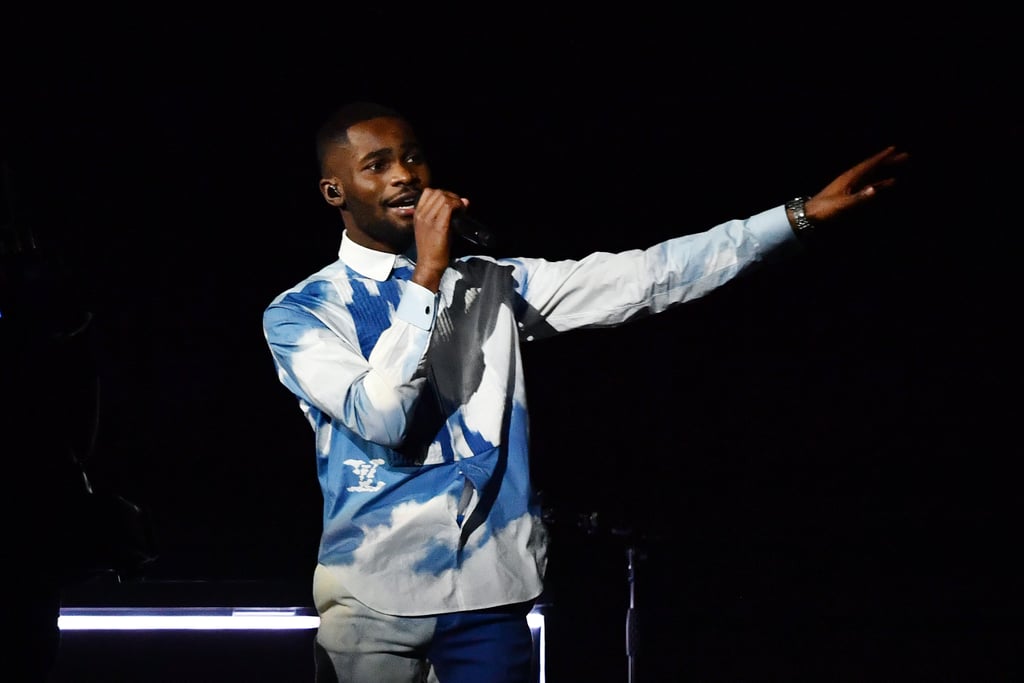 Rapper and actor Dave performed "Black" from his first studio album Psychodrama during the 2020 BRIT Awards. The lyrics addressed stereotypes imposed on the idea of Blackness and the Black identity, but Dave added a few timely political verses to the original song to make his onstage performance that more controversial.

Dave chose some key topics to speak on during his performance, particularly "how the news treat Kate versus how they treat Meghan," that the "Grenfell victims still need accommodation," that we "still need support for the Windrush generation," and "reparations for the time our people spent on plantations."

It's no secret that the Conservative Party winning the 2019 UK general election spoke volumes about the majority of the country's stance on race and representation. Conservative Party leader Boris Johnson has made countless remarks that encourage racism, misogyny, antisemitism, Islamophobia, classism, and homophobia in the UK — but, he got reelected as prime minister anyway. Dave ended his performance with strong conviction — "our PM is the real racist" — before a mic drop.

Keep reading ahead for a clip and photos of Dave's powerful performance.

British Celebrities
6 of the Most Important Moments From Leigh-Anne: Race, Pop & Power
by Navi Ahluwalia 5 days ago