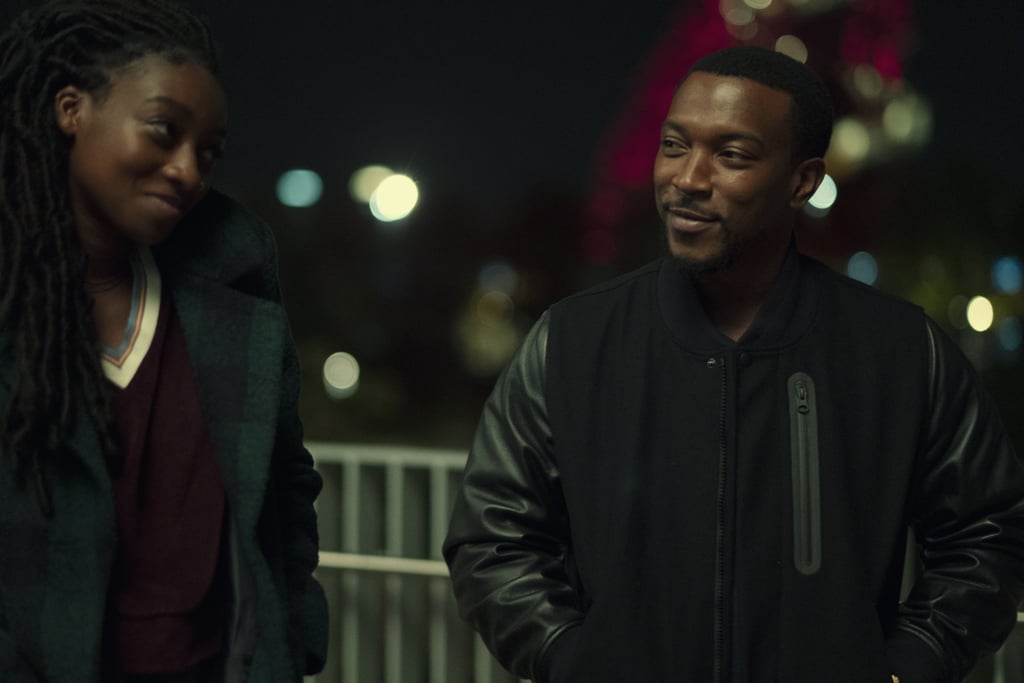 Listen to Every Catchy Song From Top Boy's Drake-Curated Soundtrack

Netflix's Top Boy revival has finally landed, and if you're not already hooked on the soundtrack — well, you're about to be. Dropping onto Netflix on Sept. 13, we know one of the first questions you'll have when you start bingeing the show is "where can I listen to the soundtrack?" Well, we have great news, or at least Drake does. After purchasing the rights to the show — which originated on Channel 4 in the UK — Drake was the main driving force in the show's revival on Netflix, and there was no way he was ever going to give up the chance to create the show's soundtrack.

The Top Boy soundtrack has been curated by Drake himself, who also contributed the song 'Behind Barz.' The soundtrack is available now on all major music streaming services, and you can listen to the full album ahead.

Entertainment News
The Pursuit of Love Has an Epic Soundtrack, Because Emily Mortimer Is "Allergic" to Uncool Music
by Navi Ahluwalia 5 hours ago