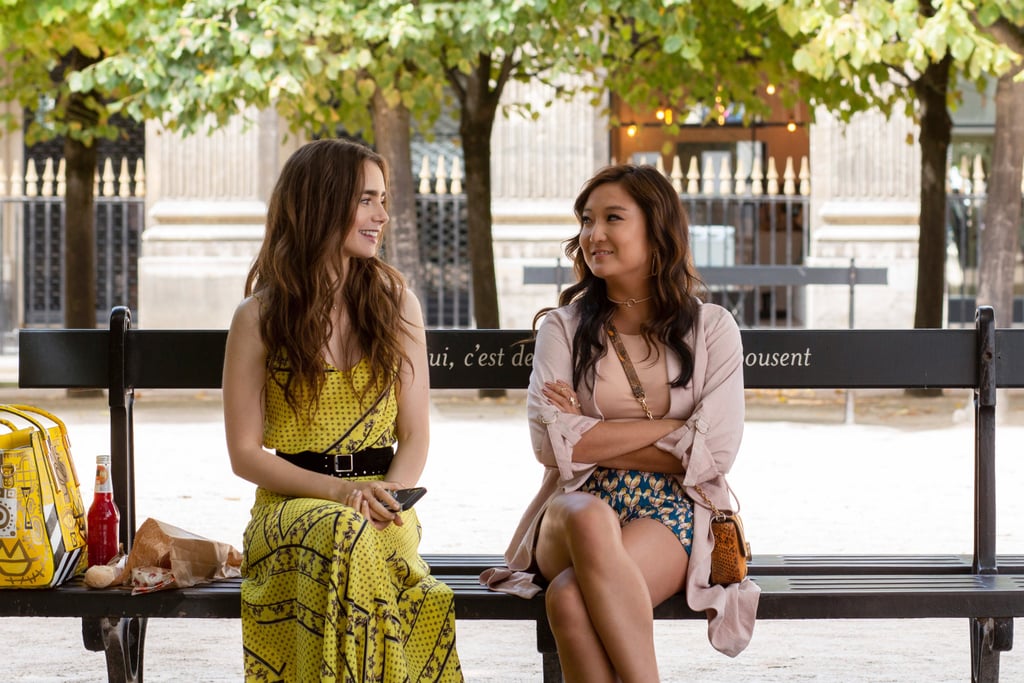 In Case You've Forgotten, Here's Where We Left Everyone at the End of Emily in Paris Season 1

When Emily in Paris dropped on Netflix in October 2020, it quickly became one of those shows you couldn't help but watch, whether you liked it or not. Starring Lily Collins as a young American woman who lands a dream job at a fashion PR firm in Paris, the show is both sweet and irritating. Not only are the men questionable, but some of the friendships are, too. Throw in a handful of French and American stereotypes, some eyebrow-raising fashion, and a gorgeous Parisian background, and the show is hard to look away from. Now, the series is coming back for season two, and Collins herself has promised some changes on screen. Before you dive into the second season, which premieres 22 Dec., let's remember exactly what happens in season one.

Related:
I Thought Emily in Paris Might Be the New Generation's Sex and the City, but I Was Wrong
Previous Next Start Slideshow
NetflixEmily In ParisStreamingTV