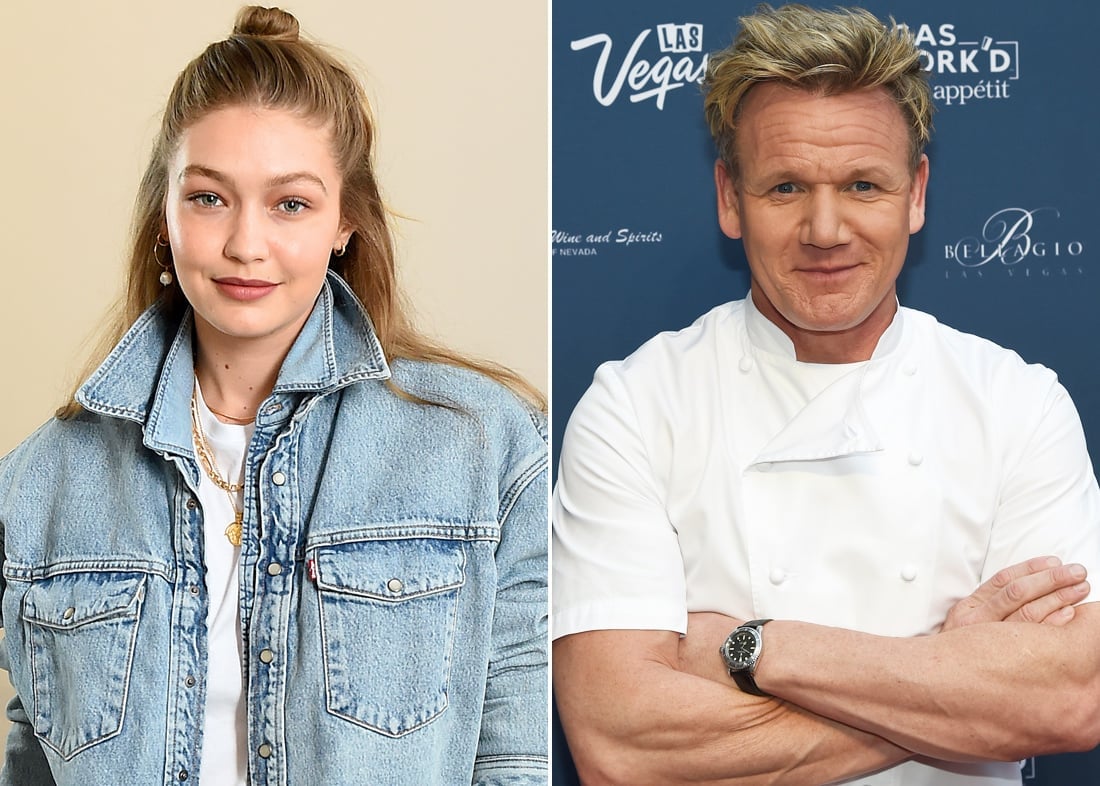 We've all heard of Gigi Hadid: famous supermodel, supercute baby, dating Zayn Malik? What you might not know about the 25-year-old model is that she's developed an unlikely friendship with our very own Gordon Ramsay (aka very yell-y chef now known for being extremely active on TikTok thanks to his daughter Tilly), since they first met back in 2016.

The pair met during filming for Masterchef Celebrity Showdown and somehow have kept their friendship going ever since. Apparently, Hadid even shares her recipes with the famous chef! "Gigi sent me this [pasta] dish a couple of weeks back on Instagram and said, 'Chef, what do you think?' And I said, 'Girl, it's good. In fact, it's f*cking good'" Ramsay told PEOPLE. Perhaps it's her spicy vodka pasta dish that looked so delish on Instagram that we had to try it out for ourselves.

But it's not just his cooking that Hadid's had an impact on. She's also indirectly helped to bring Ramsay closer to his kids. (Well, partly closer, TikTok has helped, too!) "My daughters, they love me. It's not because I'm a f*cking good chef. They love me because I talk to Gigi Hadid. That's the only reason why they want to talk to me," Ramsay revealed.

We can't say we blame them — being friends with Gigi Hadid is pretty f*cking cool, right?