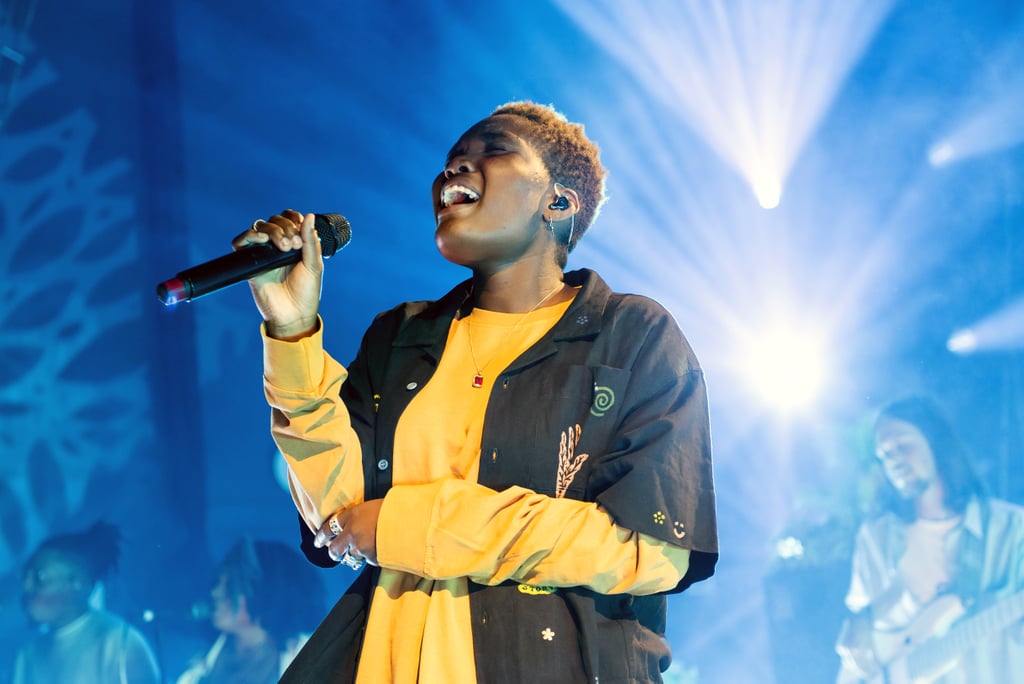 The 64th Annual Grammy Awards are upon us, and whilst the majority of the nominations are made up of American and other global artists, a few of our favourite UK musicians have also been nominated for 2022. Leading the charge with two nominations is 2021 Mercury Prize winner Arlo Parks, who's been nominated for best new artist and best alternative album.

Alongside Parks, Ed Sheeran has been nominated for song of the year for his comeback single "Bad Habits", which is hardly surprising considering the fact that it was played on every radio station daily. Harry Styles has also made the list, which just adds to the tremendous year he's already had following the launch of his new beauty line and his return to the acting world for the Marvel Cinematic Universe.

Read on to discover all the pop, R&B, and alternative artists from the UK nominated for this year's awards ceremony, ahead of it airing on 31 Jan 2022.