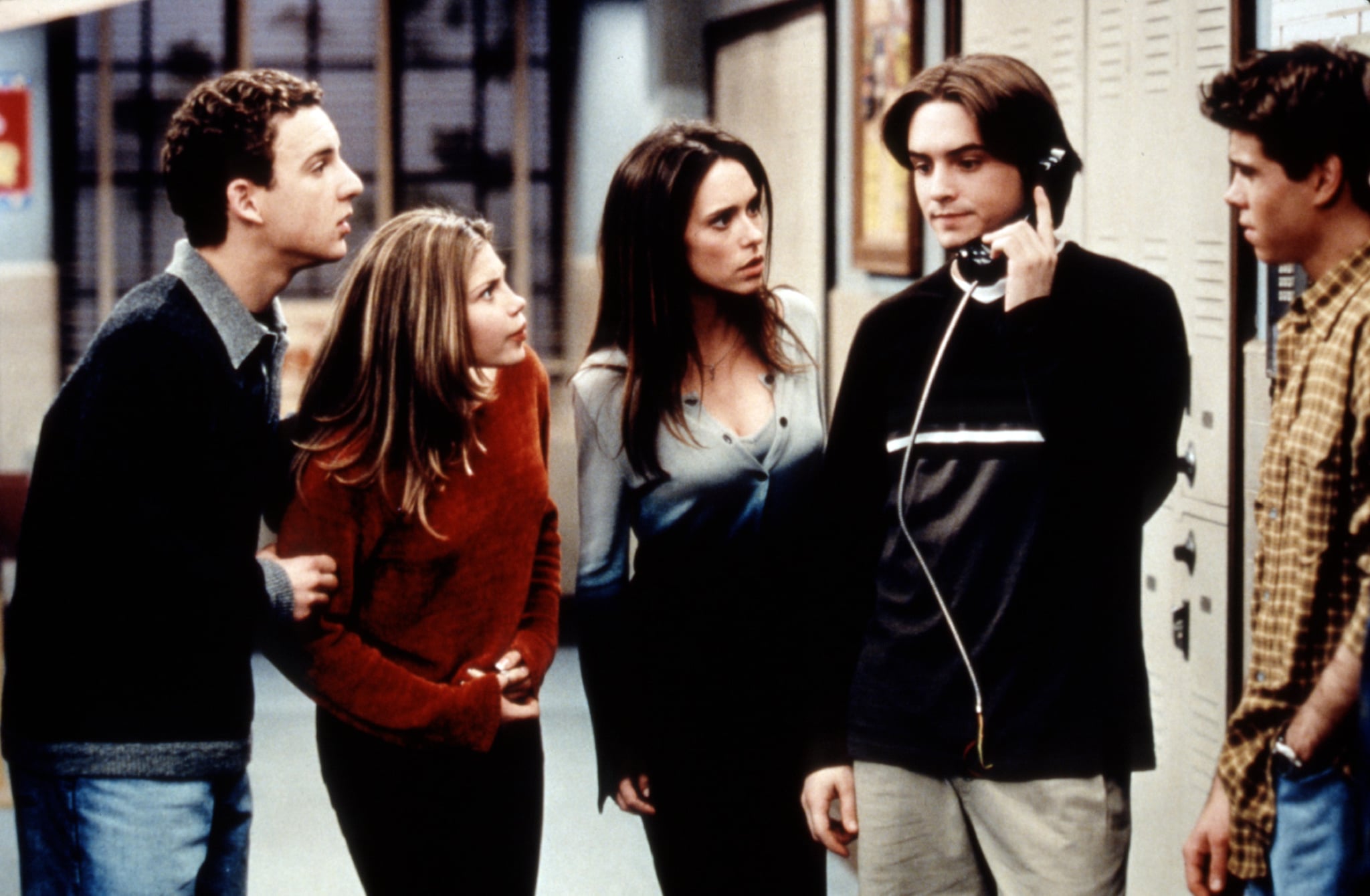 Spooky season has arrived and it's time to start feeling festive and frightened. However, Halloween is probably nowhere near as exciting as an adult as it was when you were a little kid. That's why you should spend this year's haunted holiday rewatching all your favourite Disney Channel Halloween episodes. After all, wearing a costume is definitely not the only way to celebrate. You could also microwave some popcorn, light your favourite autumn-scented candles, and relive your childhood by touring the scariest corners of Disney+.

Between Lizzie McGuire turning into a zombie and Raven Baxter toying around with an old magic spell book, these 13 Halloween episodes will get you in the Halloween spirit and transport you back in time: 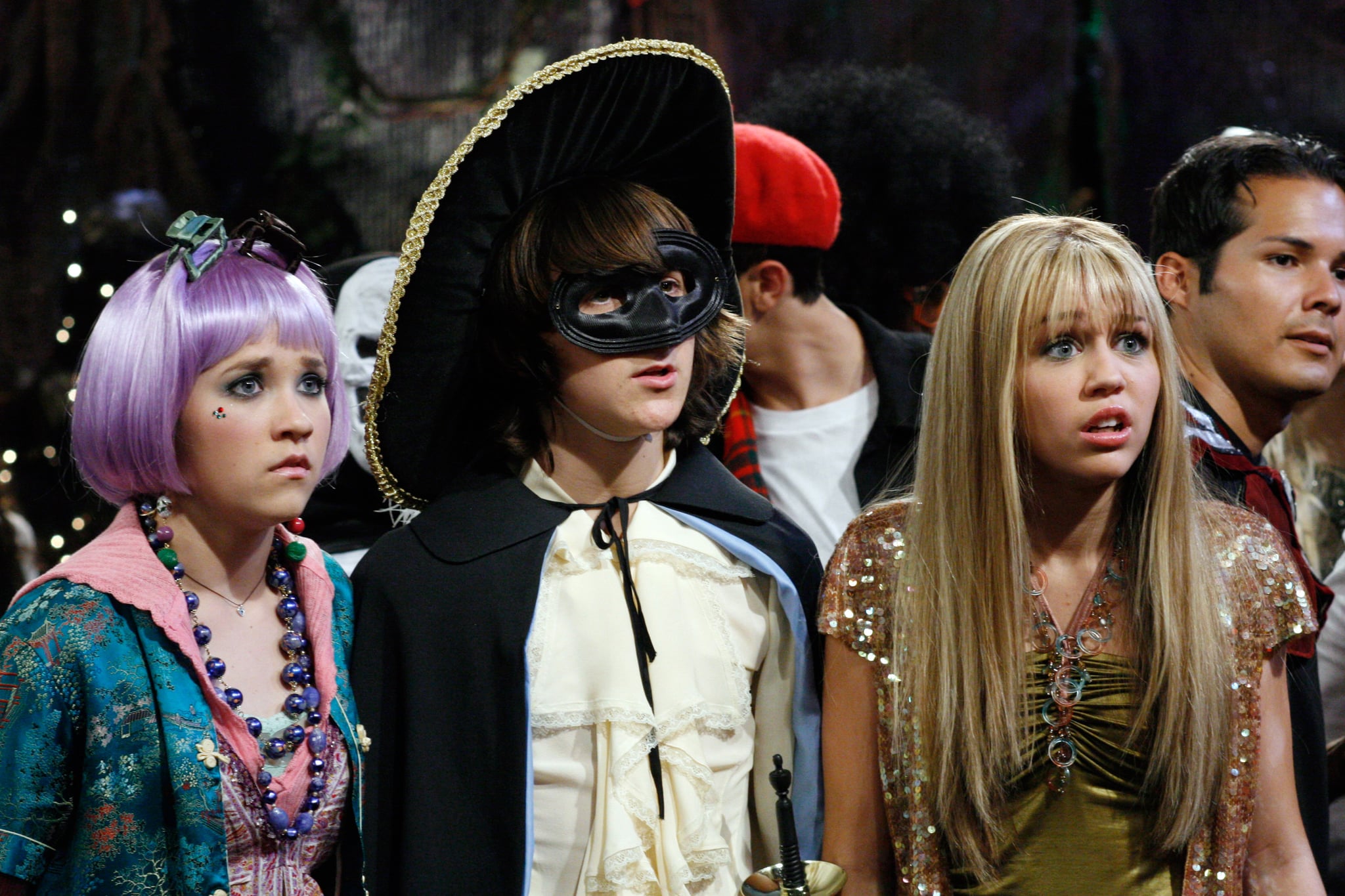