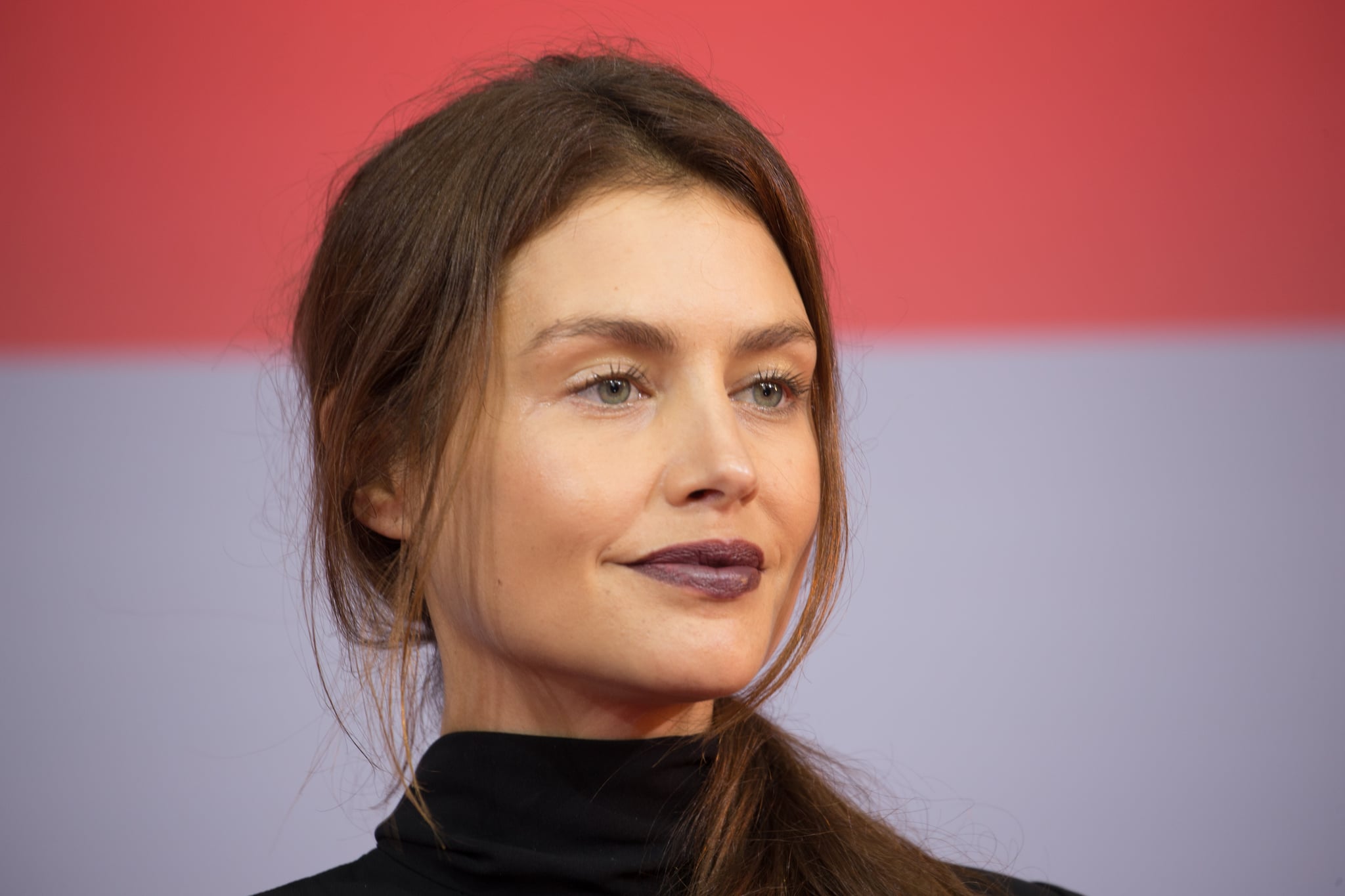 On 17 March, the star of Netflix's new show The One, Hannah Ware, appeared on an episode of her sister Jessie Ware's Table Manners podcast, and honestly — it was hilarious. Jessie hosts the podcast with her mum, Lennie (Helena Ware), so this episode was truly a family affair. It took no time at all for the sibling rivalry to begin, with Hannah being quick to recall one of the most embarrassing stories from her and Jessie's childhood of all time.

"My sister was splashing me from the bathroom; there was no privacy in our house, so Jessie was having a bath, I was probably cleaning my teeth in the bathroom, and she was splashing me and I told her to stop, and she wouldn't listen," Hannah told listeners. "So I smashed her head against the bath and I knocked her second tooth out, and Mum's best friend Claire had to fish her teeth out the bath." She then went on to tell listeners about what it was like to have Jessie as a sister growing up. "Jessie was such a sweet younger sister; she was really worried about me," the actor said.

Hannah discussed her latest project, Netflix's new show The One, explaining that "it's ultimately a drama, it's not really sci-fi, so any sci-fi nerds, don't be too disappointed! It's set in the near future, and it's about a dating app that is invented by me, who plays a scientist."

She added that "the premise is that you can find your soulmate just based purely on your DNA, so that's really exciting for lots of single people because they feel they have more of a chance of meeting their perfect match, 'the one', but it also presents problems with seemingly happy couples, and I think those storylines are really interesting because there is actually a dating website that is already out that's based on that in Japan. They use your DNA, so it's not as far off as we think."

On her role as Rebecca, Hannah told listeners that "my character is this successful CEO because she started this phenomenon, and it's about her having such ideological certainty about this being a product that the world needs and going to really extreme measures to prove to everyone that this is something that is essential to society and how ruthless I'll be."

The One is available to watch on Netflix now.

The time has come for the world to meet Lennie's number one, The One's leading lady and the one who knocked out her little sister's front tooth. Zooming in from LA, and making a classic Ware effort in her dressing gown, Hannah Ware joins Table Manners! pic.twitter.com/AOn1rdZF9O