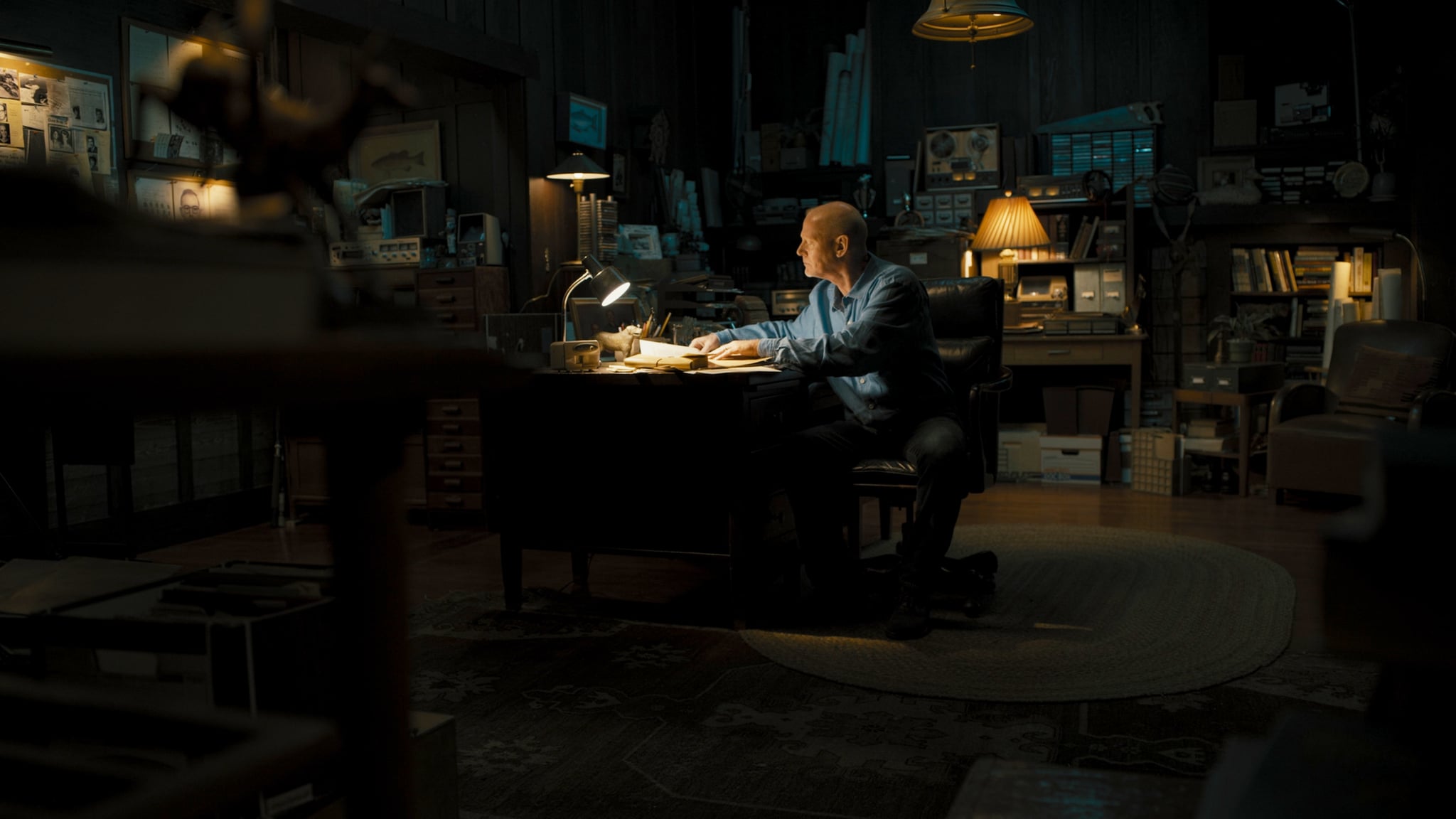 The identity of the Zodiac Killer remains one of history's most notorious unsolved cases, as evidenced by the number of theories that are still being explored decades later. FX's new documentary miniseries The Most Dangerous Animal of All explores the claims of Gary Stewart, who believes that his biological father, Earl Van Best Jr., is the notorious killer. In 2014, Stewart, who was raised by his adoptive parents, published The Most Dangerous Animal of All with journalist Susan Mustafa. The book outlined his claims that his biological father is the man who terrorized San Francisco in the late 1960s, but is there any hard evidence that Van Best is the Zodiac Killer? That seems to depend on who you ask.

After connecting with his birth mother, Judith Gilford, in 2002, Stewart learned some disturbing information about his father. Van Best was 27 when he met the then-14-year-old Gilford in 1962 at an ice cream parlor in San Francisco. He went on to marry her and was arrested for statutory rape, per the San Francisco Chronicle. The marriage was annulled, but Gilford was already pregnant with Stewart, and while Van Best was out on bail, he took Gilford and ran away to Louisiana, where Stewart was born. A month later, in 1963, Van Best abandoned the baby in the stairwell of an apartment building, and he was arrested again.

Years later, Stewart discovered not only the disturbing story behind his parents' meeting but also that Van Best had a long list of crimes to his name. In addition to the charges he faced for his relationship with a minor, he was arrested for fraud, rape, and drunk driving, per the Chronicle. He was paroled in 1965, and the first Zodiac killing took place in 1968, according to People. As Stewart uncovered these disturbing facts about his birth father, he found it curious that Gilford claimed to have little recollection of her time with Van Best. He also noticed a resemblance between his father and the famous police sketch of the Zodiac Killer that led him to believe the two men were one and the same.

During his investigation, Stewart had a handwriting analysis done on the marriage licence his birth father allegedly signed that was found to be a near-perfect match for the handwriting in the letters written by the Zodiac Killer to taunt the San Francisco police. Additionally, his father loved cryptograms, like the killer, and one of the murders took place just two blocks from Van Best's San Francisco apartment, as reported by The Guardian. In another twist, Gilford went on to marry Rotea Gilford, a San Francisco police officer who worked on the Zodiac case.

While Stewart seems convinced that he has uncovered the identity of the Zodiac Killer, for now, the evidence remains circumstantial at best. Zodiac theorists take particular umbrage with the handwriting analysis, because there's doubt about whether it was actually filled out by Van Best at all. It seems the church's priest generally handled all of the paperwork. "That's not the father's handwriting, I'm sure of it," Audrey Phelps, administrator at St. Paul's United Methodist Church, told the Chronicle. "It's Reverend Edward Fliger's (the priest who signed the certificate). He always filled those out. I laughed when I saw it in that book."

The similarities between Van Best and the Zodiac Killer are compelling, but unless the documentary uncovers details that weren't included in the book, there's no conclusive evidence that the identity of the Zodiac has been cracked.