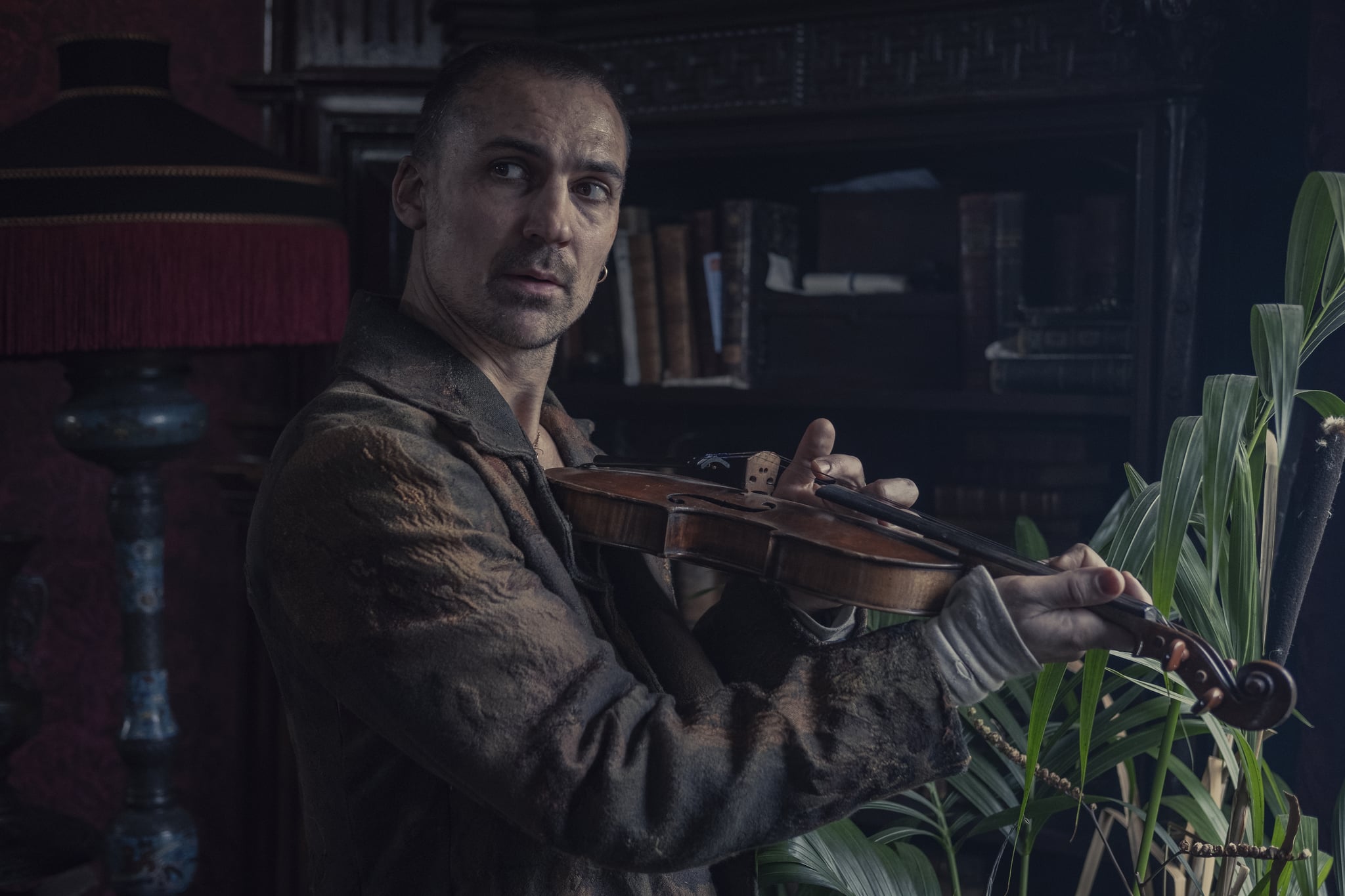 The Irregulars might be based on the tales of Sherlock Holmes, but the legendary detective largely remains a supporting (albeit important) character in the new supernatural mystery Netflix series. Set in Victorian London, the show follows the gritty life of a street urchin named Bea as she and her friends work on cases with a mysterious man named Dr. John Watson. If there's a leading adult in the show, it's the doctor, who seems pressed to keep Sherlock's whereabouts under wraps. It turns out that Sherlock's past is rather wrapped up in Bea's. The genius detective eventually appears at the end of episode four and throughout the last five episodes of season one.

In episode three, Bea, her sister Jessie, and the guys work a case for Sherlock's brother, Mycroft Holmes. Leo finds a mysterious book in Sherlock's room. Bea grows deeply invested in finding the MIA detective when she sees a picture with her mother inside of his book. She goes to John demanding answers since Sherlock is technically his business partner. John refuses to give her any hints, so she goes on a wild goose chase to find Sherlock, who's become known as an addict and a bum in London. After talking with her landlady, Mrs. Hudson, Bea puts two and two together, realising that Sherlock and her mother were lovers. She visits her mother's grave, where he's sobbing on her tombstone.

Facing severe drug withdrawal symptoms, Sherlock tells Bea the story of his past in episode five. As we see in a flashback, he first meets Alice, Bea's mother, when Bea is very young. Sherlock and John deliberately seek out Alice after Mycroft tips them off about her gift. Like Jessie, Alice has special powers connected to the Rip that help the guys at 221B Baker Street when supernatural crimes start overtaking London. And surprise: Sherlock and Alice later become lovers, and Jessie is their daughter.

Sherlock is a little different than the coolheaded savant detective we've become accustomed to in pop culture — he's definitely more broody and flawed here. Though the series introduces him much later in the first season, his character plays a critical part in the story. Should The Irregulars come back for a second installation, we will have to see if Sherlock returns, given his definitive fate in the season finale!

Shrill
From "Fat Monica" to Fat Amy: How Hollywood Highlighted My Internalized Fatphobia
by Grayson Gilcrease 21 hours ago