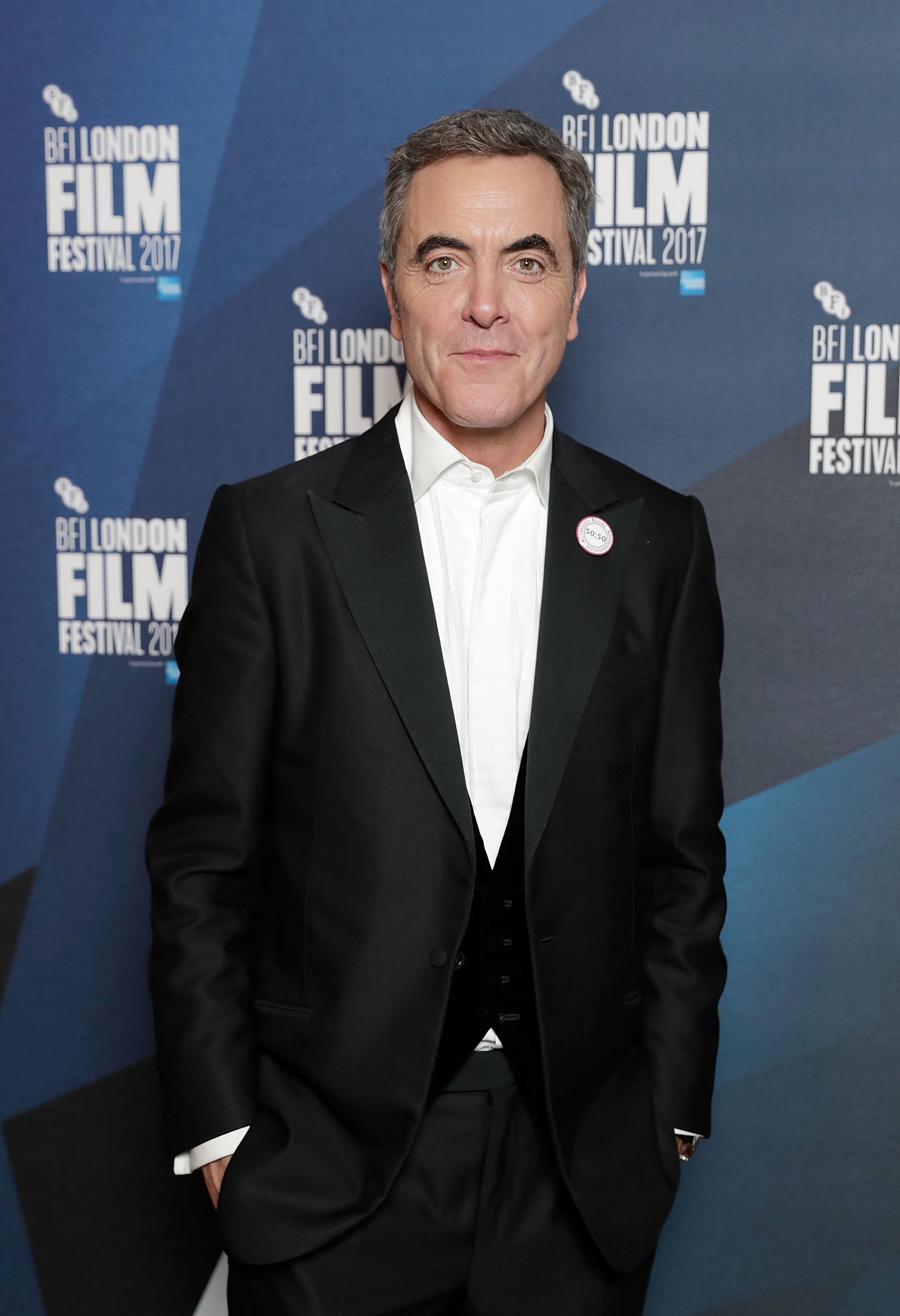 James Nesbitt joined the series six cast of BBC's Line of Duty on Sunday 18 April, but it wasn't the easiest ride. The Bloodlands actor is playing the role of retired DCI Marcus Thurwell, and he's had to keep his cameo on the show a secret for quite some time. Nesbitt's face appeared on a computer screen in the latest episode, and while he's not yet starred in the show itself, that hidden clue was all that fans needed to know what would be coming next.

As reported by Huffington Post, Nesbitt said that he'd really enjoyed keeping the secret from fans and even had to tell a few lies to press to keep them at bay. The actor said that "I had a lot of fun saying how Jed has snubbed me for Line Of Duty, all the while knowing our little secret," adding that "when [Jed] approached me for Line Of Duty, of course I immediately said yes. I've kept it to myself for over a year and couldn't even tell my closest friends or family." Nesbitt also appeared The Graham Norton Show alongside Andi Osho, who plays murdered journalist Gail Vella in this season of Line of Duty, and was there promoting the show. The Telegraph reported that "Nesbitt's face was a picture of surprise when Norton pointed out that Osho was in the new Line of Duty series, and he even made a quip about having never been cast despite them filming in Belfast. Clearly it was all a rouse."

The show's creator, Jed Mercurio, told The Sun that "we decided series six was the moment to bring [Marcus Thurwell] back into the story. I kept racking my brains trying to figure out how we'd pull off showing Thurwell in Spain and then I spotted the answer right outside my window. During the Bloodlands production, a few of us were put up in flats overlooking Belfast Marina. On a sunny day it can look passably Mediterranean, with all the expensive boats moored on the piers. Then our thoughts turned to who we could cast. As I was already filming with Jimmy Nesbitt, one day I cheekily asked him if he fancied playing the role."

Line of Duty continues to air on Sunday on BBC One.