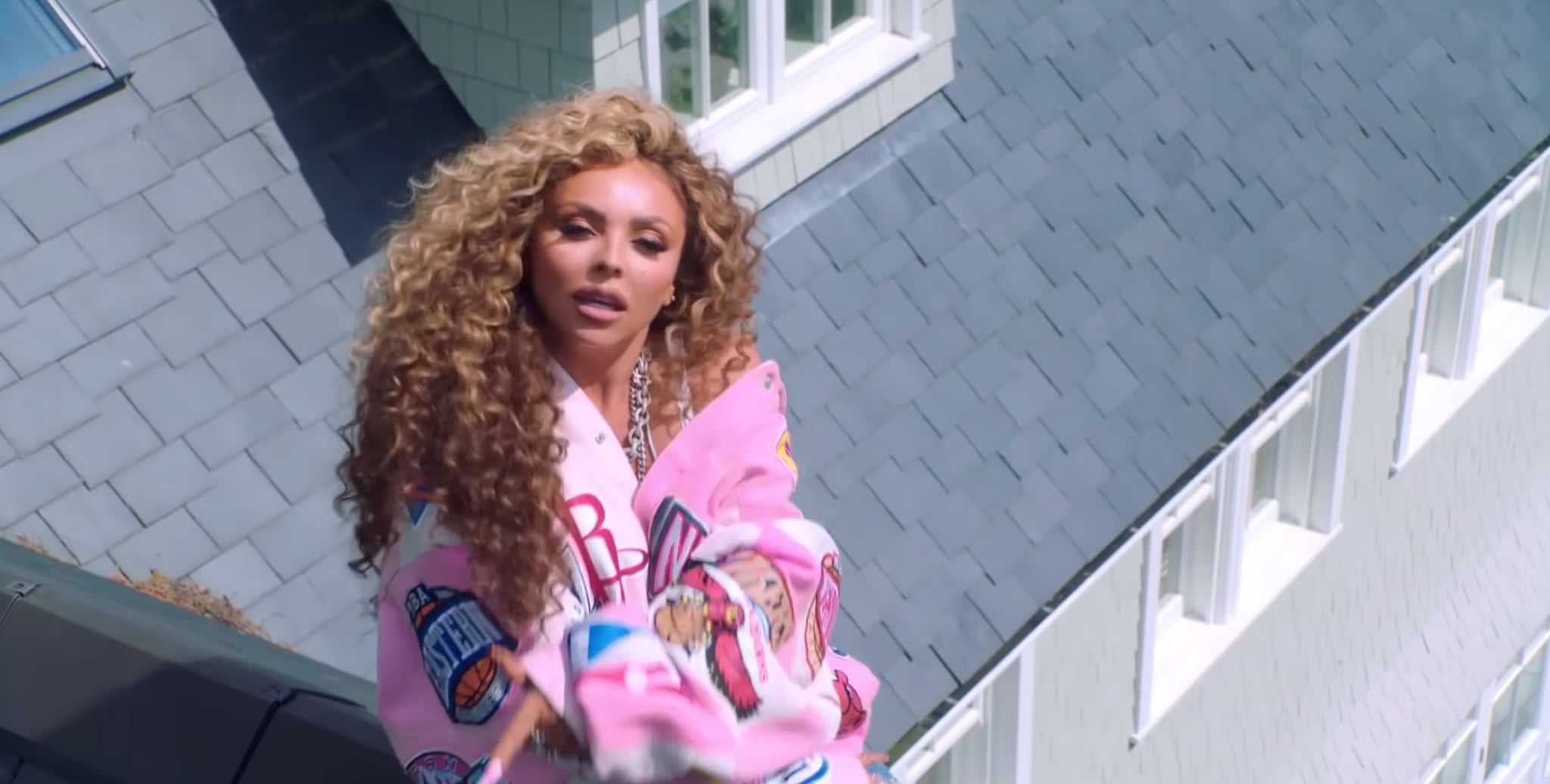 It's been a long time since we heard new music from Jesy Nelson, mainly because of the fact that she left Little Mix back in 2020. Since leaving the band, Nelson announced she'd be focusing on her solo career, and we've been desperately awaiting any hints as to when we could expect to hear new music. On 12 Aug., Nelson posted a teaser announcing to the world that she'd be making "the music I've always wanted to make", and on 8 Oct., the music she's always wanted to make was finally released.

"Boyz" samples P Diddy's classic "Bad Boy 4 Life", and the video is essentially a remake of Diddy's version which — we must admit — we were not expecting. Though Diddy does make a cameo in Nelson's video, we can't help but wonder what he might have thought of Nelson's idea to sample the track for her first release. In terms of the visuals, the outfits in the video are nothing short of incredible, and the attention to detail when it comes to her hair and nails? Unmatched. That said, comments from fans about the song's lyrics (particularly the references to "hood boys") and the video itself, share the idea that aspects of the track have been erring on the side of cultural appropriation.

Nicki Minaj also features on the track, and although Minaj has recently made headlines due to her anti-vax comments, we're hoping that the collaboration was in the works well before that.

Watch the video for "Boyz" in full, ahead.

British Celebrities
Adele Is Performing Live in London, For the First Time in Five Years
by Navi Ahluwalia 8 hours ago

Marvel
Is Harry Styles About to Join the Marvel Cinematic Universe?
by Navi Ahluwalia 1 week ago