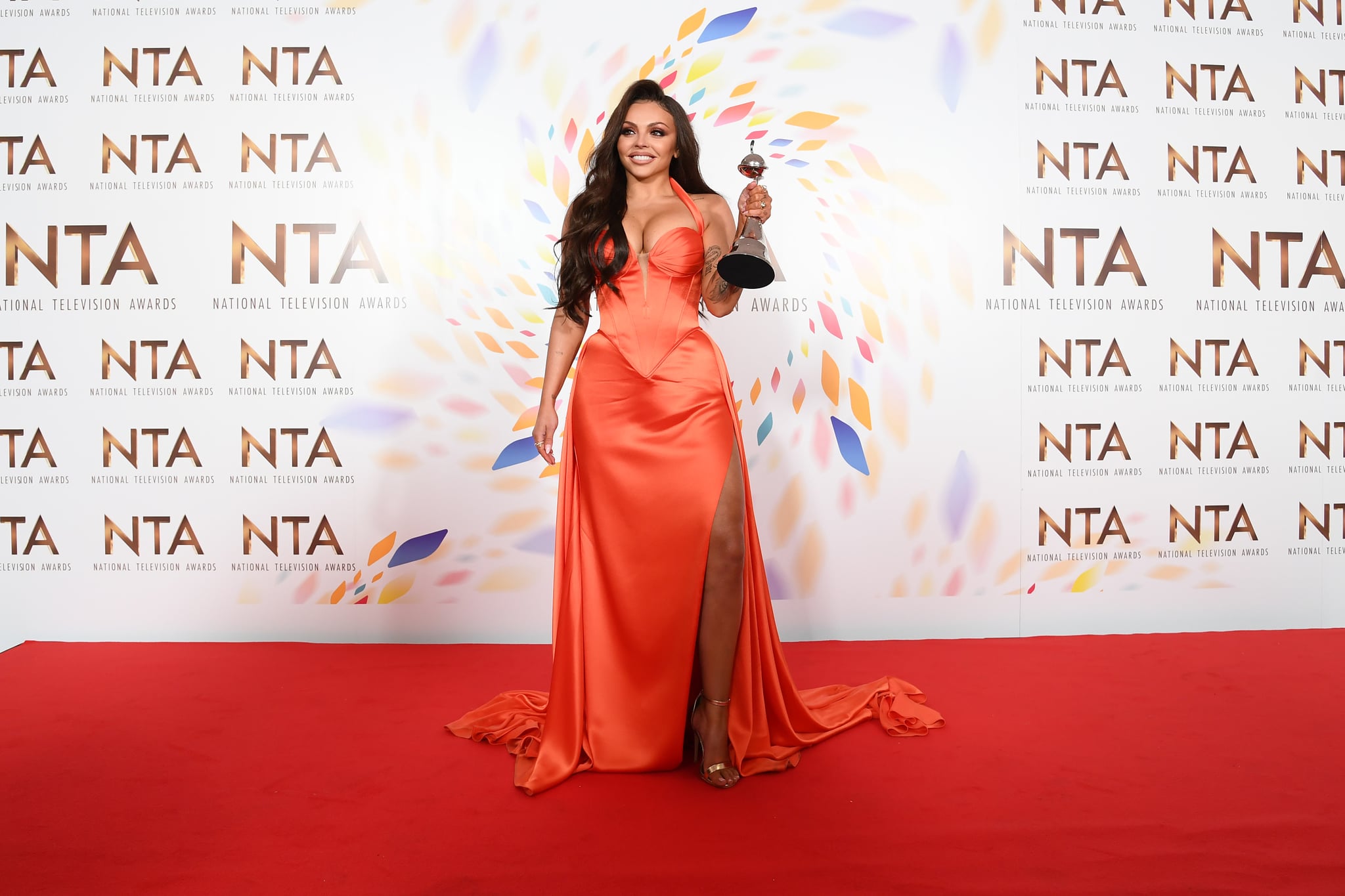 Little Mix singer Jesy Nelson has decided to take some time off from the band due to personal health reasons. News of the break comes just after Nelson was not able to attend the final of Little Mix: The Search, their new talent show that seeks to find the nation's next hottest band. Following the final, Nelson was also unable to make Little Mix's performance at the MTV European Music Awards, held on Sunday, 8 Nov.

In a statement released in advance by the band rep, it was revealed that "Jesy is unwell and will not be appearing on tonight's final of Little Mix The Search. She will also not be hosting or performing at tomorrow's MTV EMAs." Other members of Little Mix have not yet commented on Nelson's absence; however, a spokesperson confirmed yesterday on Cosmopolitan that "Jesy is having extended time off from Little Mix for private medical reasons. We will not be issuing any further comment currently and ask media to please respect her privacy at this time."

It's unclear as to how long Nelson's break from the group will last or when she'll be returning and performing. Stay tuned for further updates, and we're wishing Nelson well.

Celebrity Interviews
On Our Radar: If the Name Miles Hardamon Doesn't Ring a Bell, It Will Soon
by Monica Sisavat 7 hours ago 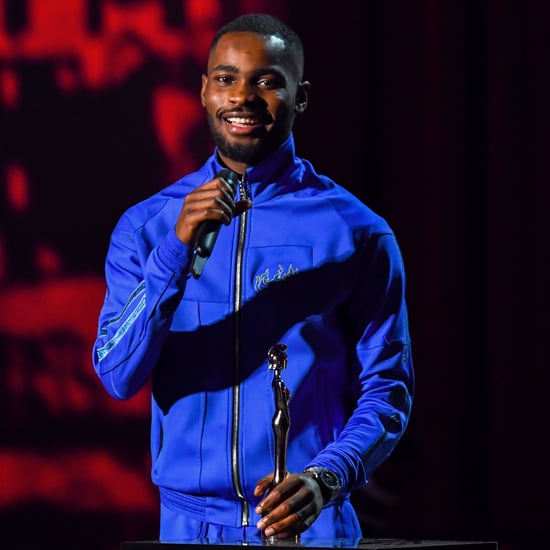 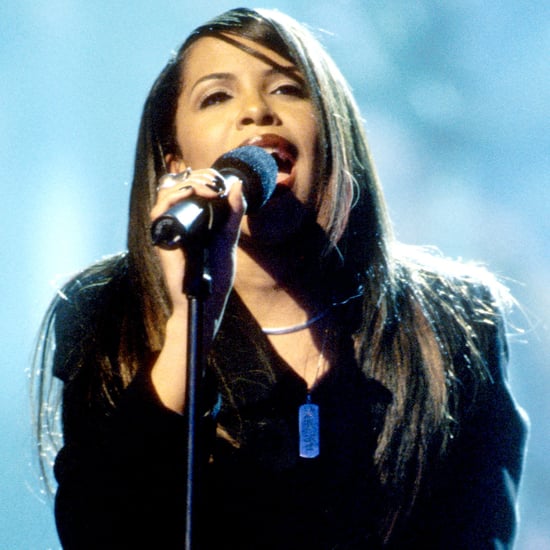 Lauryn Hill
Nas's King's Disease II Might Be the Album of the Year, and It Hasn't Even Been Released Yet
by Grayson Gilcrease 2 days ago