John Boyega is coming clean. Star Wars: The Rise of Skywalker director J. J. Abrams recently told the story of how an undisclosed actor's script ended up on eBay. Now the actor, who portrays Finn in the franchise, is admitting that it was indeed his script. "Alright guys, it was me," Boyega said on Good Morning America.

So, how the hell does that happen? "Let me tell you how this all went down. What had happened was," Boyega said before explaining that he had placed the script under his bed while moving apartments. He had, of course, intended to grab the script before he left for good, but "then my boys came over and we started partying a little bit, and the script just stayed there."

Related:
The Story of a Generation Comes to an End in Star Wars: The Rise of Skywalker Trailer

This is where the eBay part comes in: "A few weeks after, this cleaner comes in, finds this script, and then puts it on eBay for like 65 pounds. The person didn't know the true value!" Trying to find the silver lining in the situation, Boyega then said, "I actually thought, this is a great opportunity for the fans to read the movie before they see it. Maybe I'm onto something!"

Disney didn't seem to agree, however, and Boyega ended up receiving calls from all sorts of officials: "Even Mickey Mouse called me like, 'What did you do?'" Watch him tell the hilarious anecdote above. 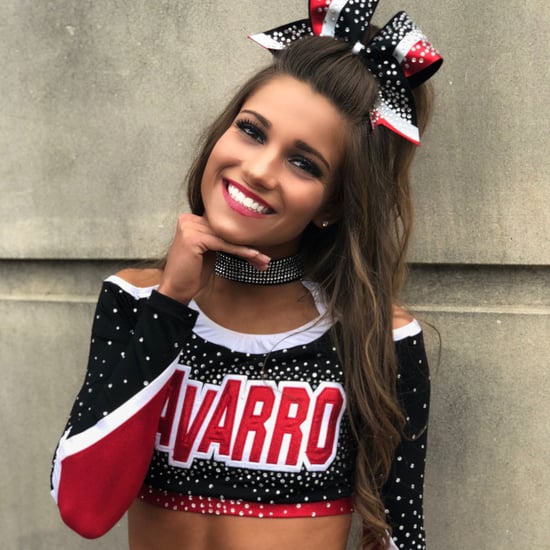 Oscars
Jennifer Lopez Opens Up About Her Hustlers Oscars Snub: "I Felt Like I Let Everyone Down"
by Brea Cubit 02/3

Celebrity Interviews
Justin Bieber Tearfully Talks About Supporting Billie Eilish: "She Can Count on Me"
by Brea Cubit 15/2