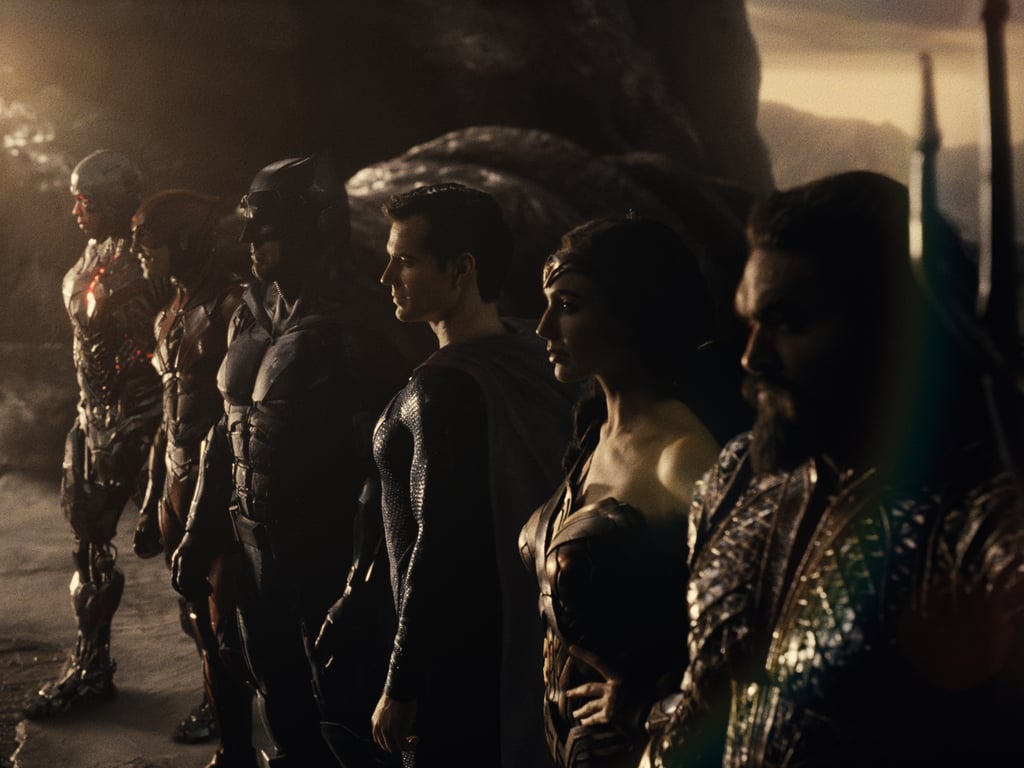 I'm a Marvel Fan, but Zack Snyder's Justice League Is Having Me Rethink My Allegiance

I was 21 minutes into the Zack Snyder cut of Justice League when I decided it was better than the film's theatrical cut. Despite sharing a name, characters, and certain plot points, the two versions couldn't be more different. It's a running joke that Marvel films are better than those featuring DC characters. I'm a Marvel stan through and through, but I'd go so far as to say that if more DC films were like the Snyder cut, people wouldn't make those jokes.

Following the death of Superman, Bruce Wayne sets out to recruit a team of metahumans to ensure his sacrifice was not in vain. The task proves harder than first imagined as the looming menace of an outside force, later revealed to be the villain Steppenwolf working in the name of Darkseid, threatens to destroy the planet. Eventually, Batman, Wonder Woman, the Flash, Aquaman, and Cyborg put aside their differences and demons in the name of saving the world. Although the synopsis is reminiscent of the original theatrical run of Justice League, ahead are five of the biggest differences between the cuts and why you should give Snyder's version a watch.