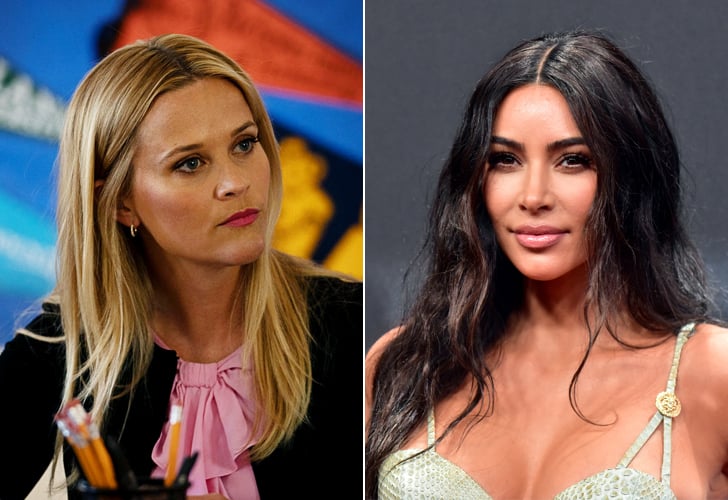 Running out of new shows to watch while stuck at home? So is Kim Kardashian, apparently. The 39-year-old multihyphenate recently admitted to just now hopping on the Big Little Lies bandwagon, a cool three years after the HBO drama first began making waves in the TV world. [Insert a Black Eyed Peas-era Fergie rapping, "You're so two thousand and late."] She shared her tardy discovery on Twitter Monday afternoon, writing, "I just binged Big Little Lies! It's sooo good! Who has seen it?"

I just binged Big Little Lies! It’s sooo good! Who has seen it?

Whereas Kim's tweets typically garner a couple hundred replies, upwards of one thousand of her followers couldn't help but respond to the tweet with a collective Mary Louise Wright-esque scream. "Everyone, Kim. Everyone," a fan answered, while another similarly said, "Kim we cant keep doing this, please keep up."

Related:
If You Missed These 16 Underrated TV Shows, Now's Your Chance! Netflix Has 'Em All

Look, I get it: everyone's trapped inside and stumbling upon older shows to watch for the first time. I myself just started binging Money Heist, so I certainly have no room to talk. But when you're asking your 64.5 million followers who's seen a show that made headlines three years ago, you better believe the internet's gonna playfully roast you about it. I've personally suppressed my sassy replies and instead have a plethora of questions about Kimberly's belated Big Little Lies viewing session, detailed ahead:

While I may never get any solid answers to these highly pressing inquiries, you better believe I'll be periodically checking up on Kim's Twitter to see which popular series she suggests we all tune into next. The replies are guaranteed to be *chef's kiss.*