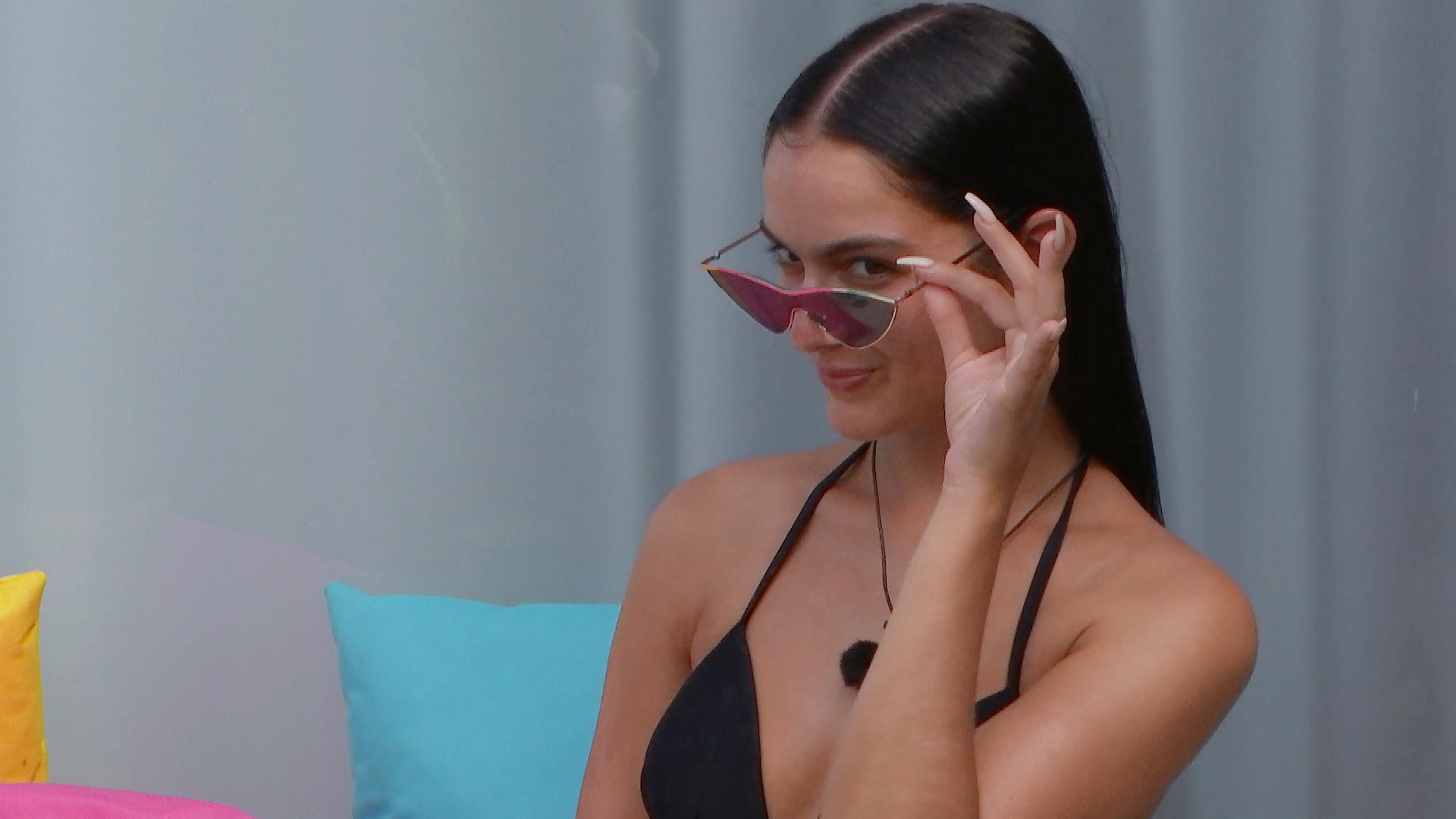 ITV has officially confirmed that Love Island will, in fact, be returning to our screens this year. The reality dating show took a break from its regular summer series last year, as a result of the coronavirus pandemic and difficult travel conditions. The show's winter edition aired back in February 2020, but also took a weeklong break due to the death of the show's presenter Caroline Flack.

Hints have been dropped by the show's current presenter Laura Whitmore on the return to the villa this year, with her recently sharing an Instagram post with a caption that read "I think we could all do with some Love this summer... ❤️" Further details surrounding when exactly the show will return, or where it will take place this year, have yet to be announced by ITV.

The show's return marks a pivotal moment in ITV's spring schedule, with managing director of entertainment Kevin Lygo revealing that "there's so much to look forward to on ITV this spring and into summer, with the Euros and the return of Love Island. Brilliant drama production teams have worked in the most challenging production conditions to bring these very different but equally strong series to air."

On 29 March, ITV shared a statement that read "we are not currently in a position to confirm locations for the forthcoming series of Love Island. No decisions have been made on locations as yet." However, June isn't far away now so we can expect to hear more very soon.

On 7 April, it was announced that the winter edition of Love Island would not be taking place later this year. The show's summer edition will still be taking place in June, however it's been pushed back by three weeks.

British Celebrities
By 2030, H&M Will Only Use Recycled Materials, and Maisie Williams Is Making Sure of It
by Kara Kia 8 hours ago

Line of Duty
Line Of Duty: Episode 4 Was Full of Big Revelations, Including Confirmation of a Major Fan Theory
by Lucy Wigley 10 hours ago