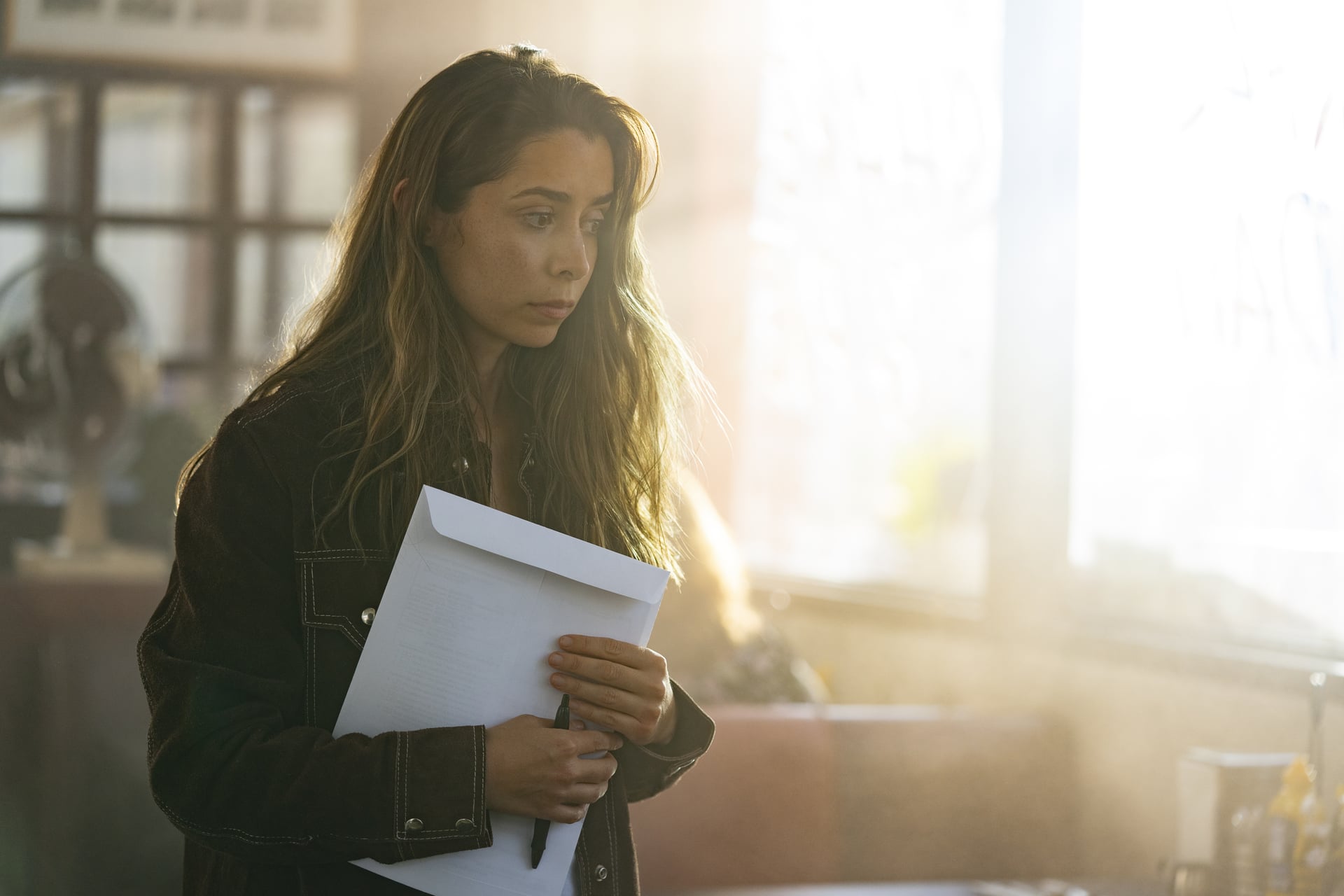 HBO Max's sci-fi thriller Made For Love is the kind of intriguing, twisty story that seems tailor-made for a multiseason run. At the moment, we don't know whether the show will be renewed for a second season, but the odds seem like they're probably pretty good.

Currently, there has been no word one way or another — no cancellation, but also no renewal news. That's pretty typical of most streaming shows, which often don't receive renewal announcements until several weeks or even a few months after their season finales. For the creative team, though, there's still a lot of story left to cover, and they've intentionally left things open for another season, even though the novel the show is based on is a stand-alone book.

By the end of season one, there are a lot of loose ends left dangling for the characters of Made For Love. After nearly escaping, Hazel chooses to go back to Byron (aka "Greg Benson") when he reveals that her father, Herbert, is dying of pancreatic cancer; if she returns with him, he'll use all the tech at his disposal to try to save Herbert's life. There's a lot still to unpack if the show is renewed!

"I think that there are some questions, particularly with Byron on how he is the way he is. People were asking: Why doesn't he know who Willy Wonka is? Like, who is this guy? Is the Greg Benson thing real? And I will say that is something that we want to address in season 2, among everything else, but that's one of the things for sure," showrunner Christina Lee told Deadline following the finale.

It's not just Hazel and Byron whose stories are up in the air for a potential season two. For Herringbone and Fiffany, last seen being sent to "the cube," it's only the beginning. "It's the only place they don't know the inner workings of. They don't know what's in there, they don't know how it works or how to get out. The question will be: How do they get out, if they do at all, and also what will happen if Fiffany finds out that Herringbone is the reason she's in there at all?" Lee explained to TVLine. For now, all these questions are unanswered, but we hopefully will have a chance to find out what happens next if and when Made For Love gets a second season!