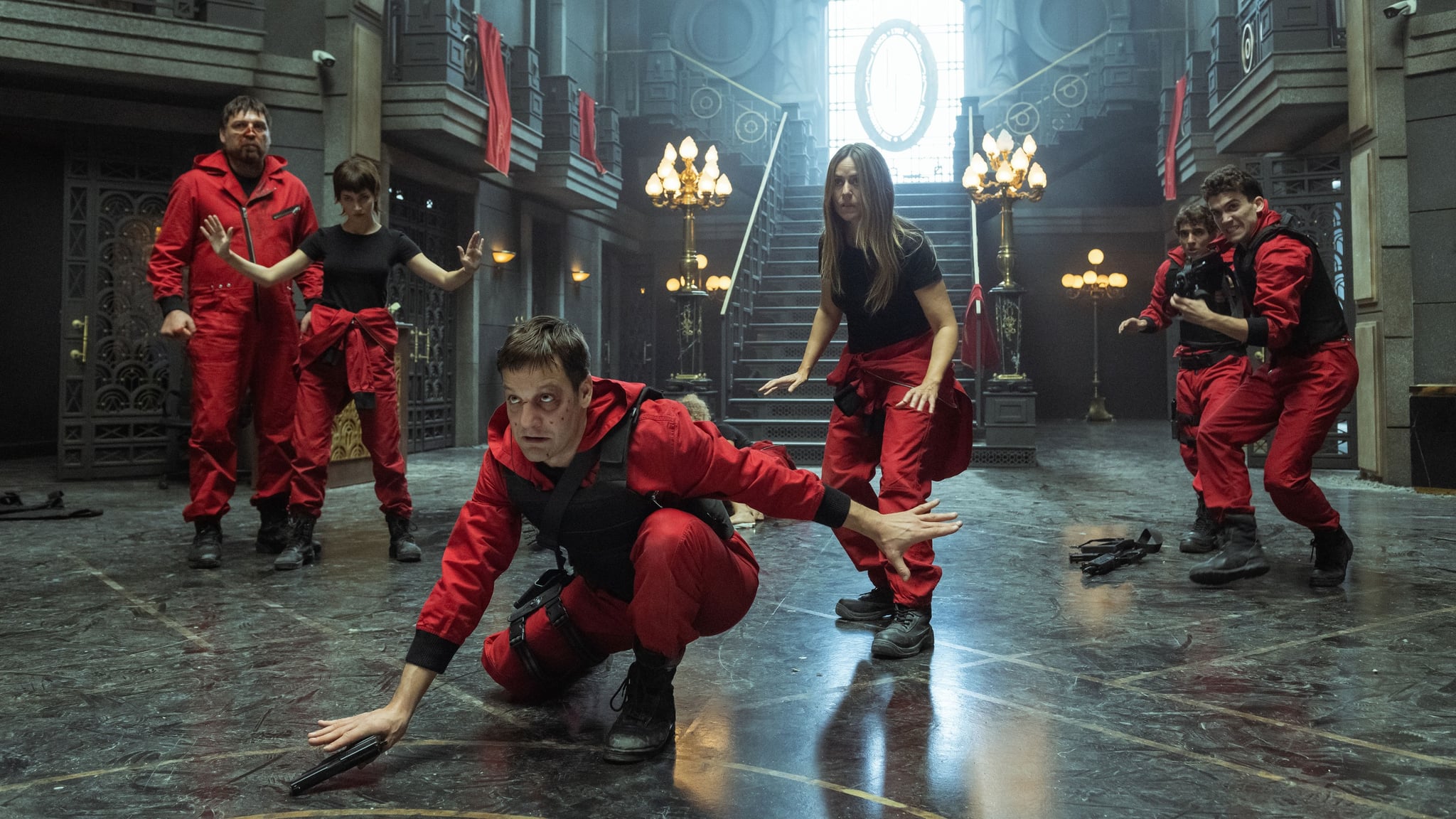 After going from relatively obscure to international sensation, Money Heist is finally coming to an end this winter. The final batch of episodes of Part 5, are set to drop on Netflix this December, but just how many episodes can we expect to see before the heist ends for good?

The very last drop of Money Heist episodes will consist of five episodes. That being said, the episode count of Money Heist Part 5 varies depending on how you're counting, since the show has an odd way of organising its episodes. Parts 1 and 2 count as the first "season", while Parts 3 and 4 are the second "season", and Part 5 stands alone as the third and final "season". Part 5 is unique in that it's the only "part" that is a complete "season" and has its episodes divided into two volumes, rather than dropping them all at once.

Officially, there are a total of ten episodes in Part 5, making it the largest episode count for an individual "part" in the entire series. The first five episodes, called "Volume 1". were released on 3 Sept., meanwhile the last five episodes of "Volume 2" are set to drop on 3 Dec.

Regardless of how you count or organise episodes, this final instalment of Money Heist has been a long time in the making! After initially releasing the first full season in Spain, Netflix quietly acquired the rights and started streaming the show in late 2017 and early 2018. Since then, the show has garnered a sizeable viewership and has become one of the most popular non-English language show on Netflix. Now, there's more anticipation than ever before as fans wait for these final five episodes to finally arrive on 3 Dec.!