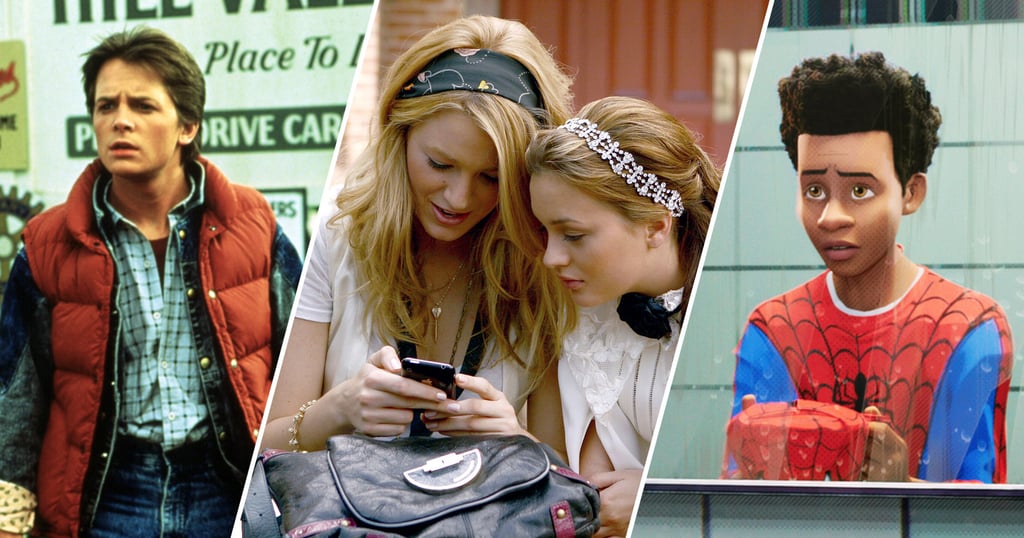 'Tis the season for binge-watching on Netflix, because some of your favourite titles will be leaving soon. On Nov. 24, the streamer announced which shows and movies will be disappearing from your queue come December. While a few holiday classics like How the Grinch Stole Christmas are leaving at the end of the year, a handful of big movie franchises like Back to the Future and Indiana Jones are leaving as well. Of course, what's most devastating is that fan-favourite shows like Gossip Girl and The Office are making the switch to other streaming services in the new year. Anyone else up for a binge-watching party over the holidays? See what else is leaving Netflix in December ahead.

Related:
These 19 New and Returning Netflix Series Have Us Feeling Extra Thankful This November
Previous Next Start Slideshow
NetflixStreamingNetflix RoundupMoviesTV