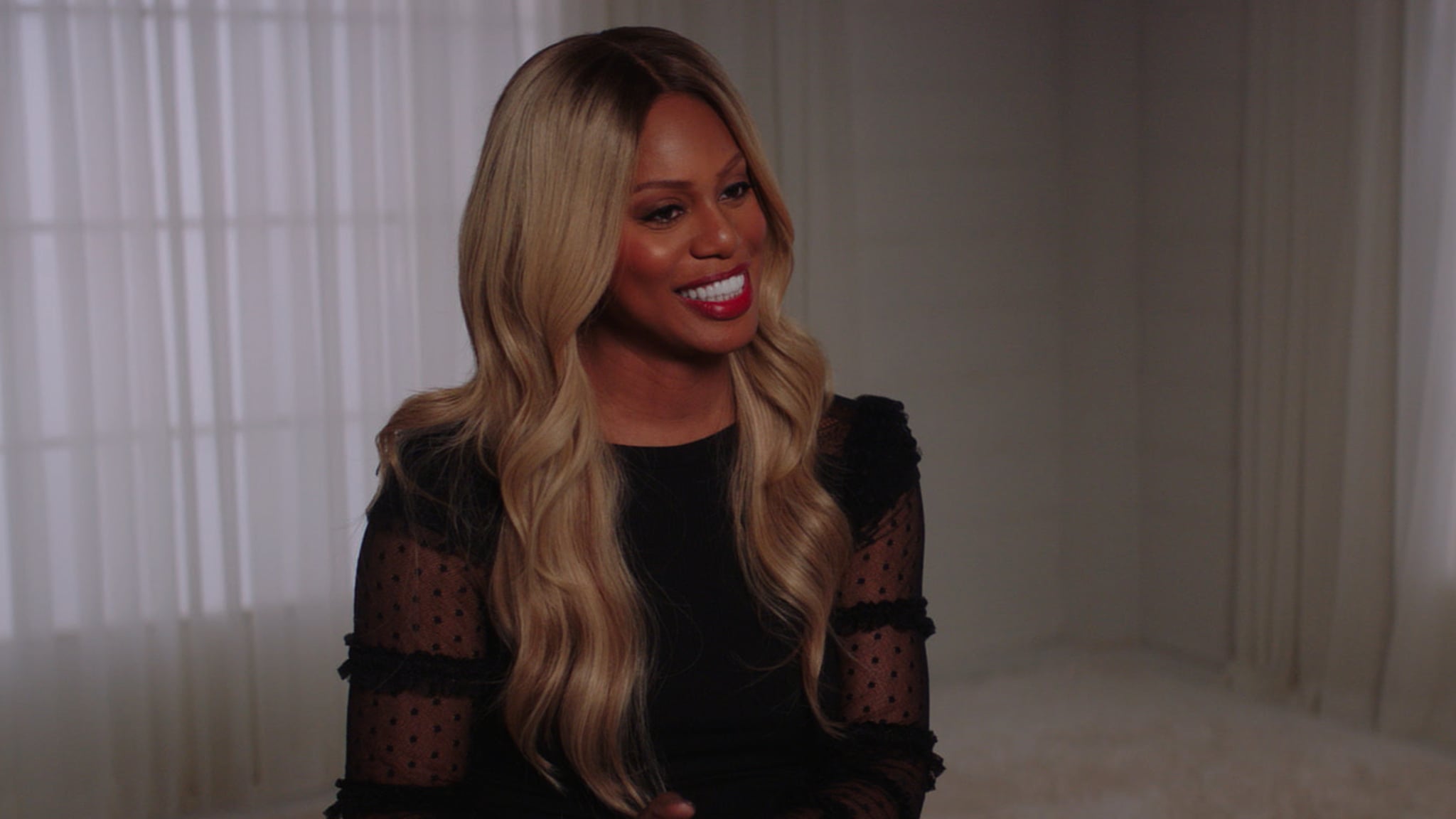 On June 19, Netflix released a new documentary, Disclosure, which examines 100 years of transgender depictions in film and television. With Laverne Cox (Orange Is the New Black) as executive producer and Sam Feder as director, the documentary shows the connections between trans representation on screen, society's beliefs, and the reality of trans lives — revealing "how Hollywood both reflects and manufactures our deepest anxieties about gender."

Disclosure traces the history of transgender representation through films like A Florida Enchantment (1914), Dog Day Afternoon, The Crying Game, and Boys Don't Cry, and with shows like The Jeffersons, The L-Word, and Pose. Through a series of powerful interviews, the documentary explores how trans people have been depicted in ways that are dehumanizing, yet also in ways that are evolving, complex, and sometimes humourous. The documentary comes during Pride Month, which has joined with the Black Lives Matter movement to protest for equality in the United States.

Over the past week, there have been numerous demonstrations to support the Black trans community. On Sunday, June 14, thousands of protesters gathered outside the Brooklyn Museum in New York City to demand justice for the deaths and disproportionate violence Black trans people face everyday. The following day, on June 15, the United States Supreme Court ruled that the Civil Rights Act of 1964 — which prohibits sex discrimination in the workplace — includes LGBTQ+ employees. It's a step in the right direction, but there is still a hell of a lot of work to be done, and more representation on screens is a crucial step in the right direction. 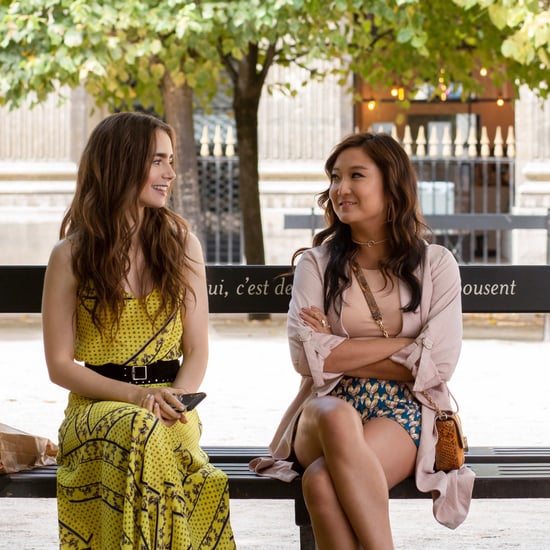 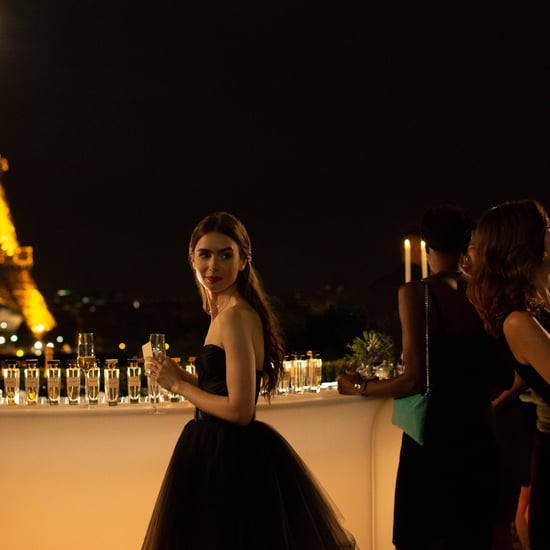 Netflix
Sorry, Mes Amis — It's Still Too Early to Know About Emily in Paris Season 3
by Amanda Prahl 2 weeks ago