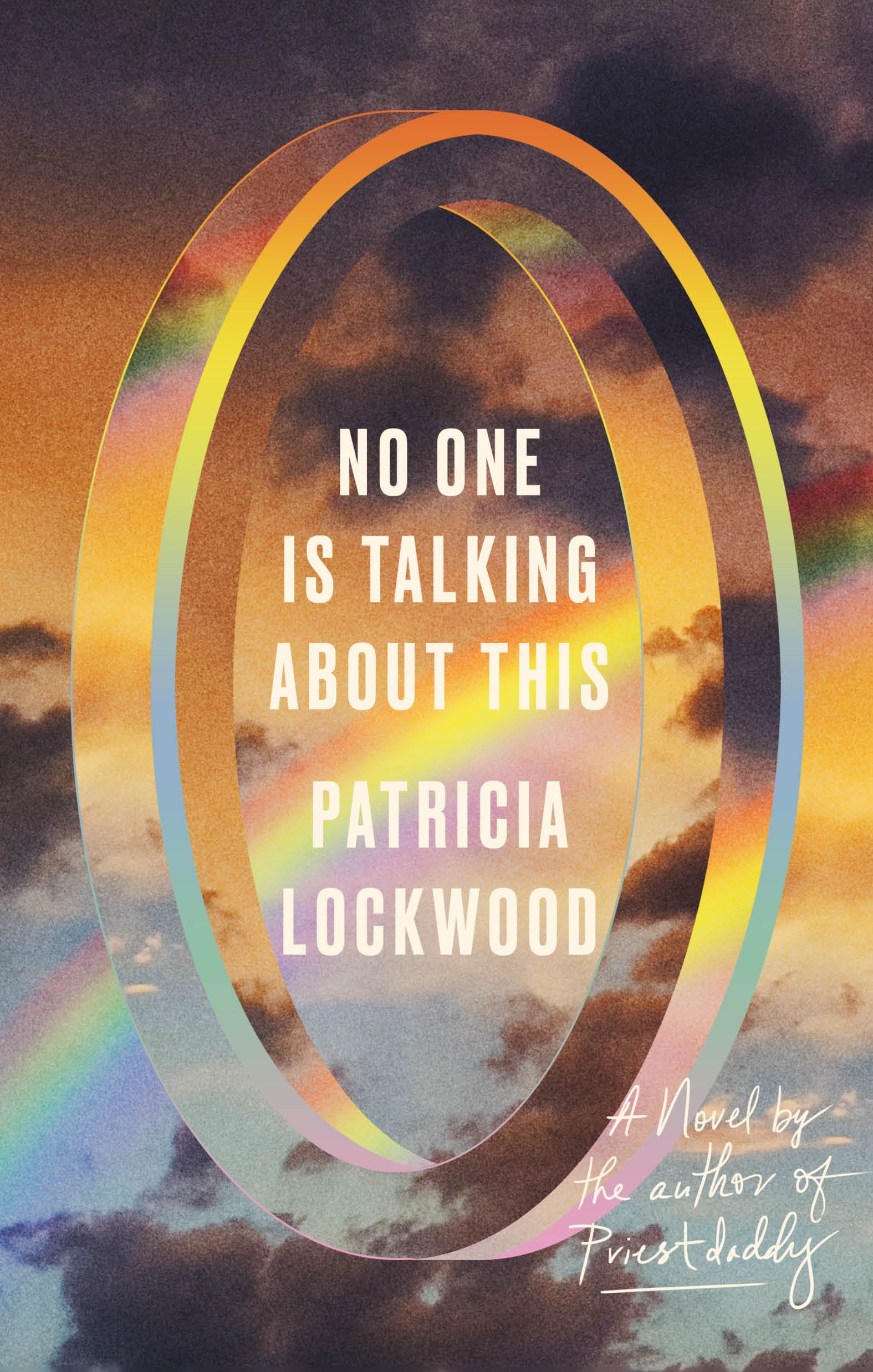 Patricia Lockwood's first novel, No One Is Talking About This (out Feb. 16), isn't what it first seems. It begins with the main character spending her days pinging around "the portal," a stand-in for social media platforms, where she's gained some fame for blasting out half-formed thoughts about Chuck E. Cheese and parroting internet-approved joke formulas, like this one:

"I have eaten the blank
That were in the blank
And which you were probably saving for blank
Forgive me
They were blank
So blank
And so blank."

While 300-odd pages spent swimming around in Lockwood's satirical Twitter-verse would be a delight, the book pulls a sharp U-turn partway through when tragedy rips the protagonist out from the safe meaninglessness of the portal and back into the "real" world. Her sister's pregnancy — at first joyful news — becomes a painful gut-punch to the whole family after doctors discover the unborn child's rare medical condition. When this precarious new life form arrives Earth-side, she forces the main character to wrap her brain around her two separate existences. One outside the internet, with hospitals and fear and earth-shattering pain, and another tucked inside the portal, where a million bite-sized stories and indecipherable hashtags ricochet nonstop, with no one talking about the most important news in her universe. Now the portal, once the sustaining life source for her personal and professional identity, is just the place "where everything was happening except for this."

Unlike some cautionary tales that take an overly simplistic view of social media use as inherently "bad" or narcissistic, Lockwood grapples with its nuances from the viewpoint of someone who deeply understands its specific language and community. Teasing out the bizarre nature of a life performed on Twitter with comedy and startling incisiveness, readers will surely be talking about Lockwood's No One Is Talking About This for years to come.

"'Don't normalize it!!!!!' we shouted at each other. But all we were normalizing was the use of the word normalize, which sounded like the action of a ray gun wielded by a guy named Norm to make everyone around him Norm as well."

This book starts out as a choppy stream of hilariously inappropriate jokes and cultural criticism, then takes a devastating twist into medical tragedy territory. Come for Lockwood's particular brand of R-rated humour, but be mentally prepared to read about pregnancy and infancy trauma once you get to the second half.

Your friend who has a Twitter account and actually uses it to tweet or sends you all those weird but funny TikToks. No One Is Talking About This would also make for a good book to give your book-loving sibling, since it's partially a story about how one sister accompanies another through her grief

No One Is Talking About This by Patricia Lockwood ($25) will make you laugh, cry, and then reconsider your relationship with the Twitter-verse. 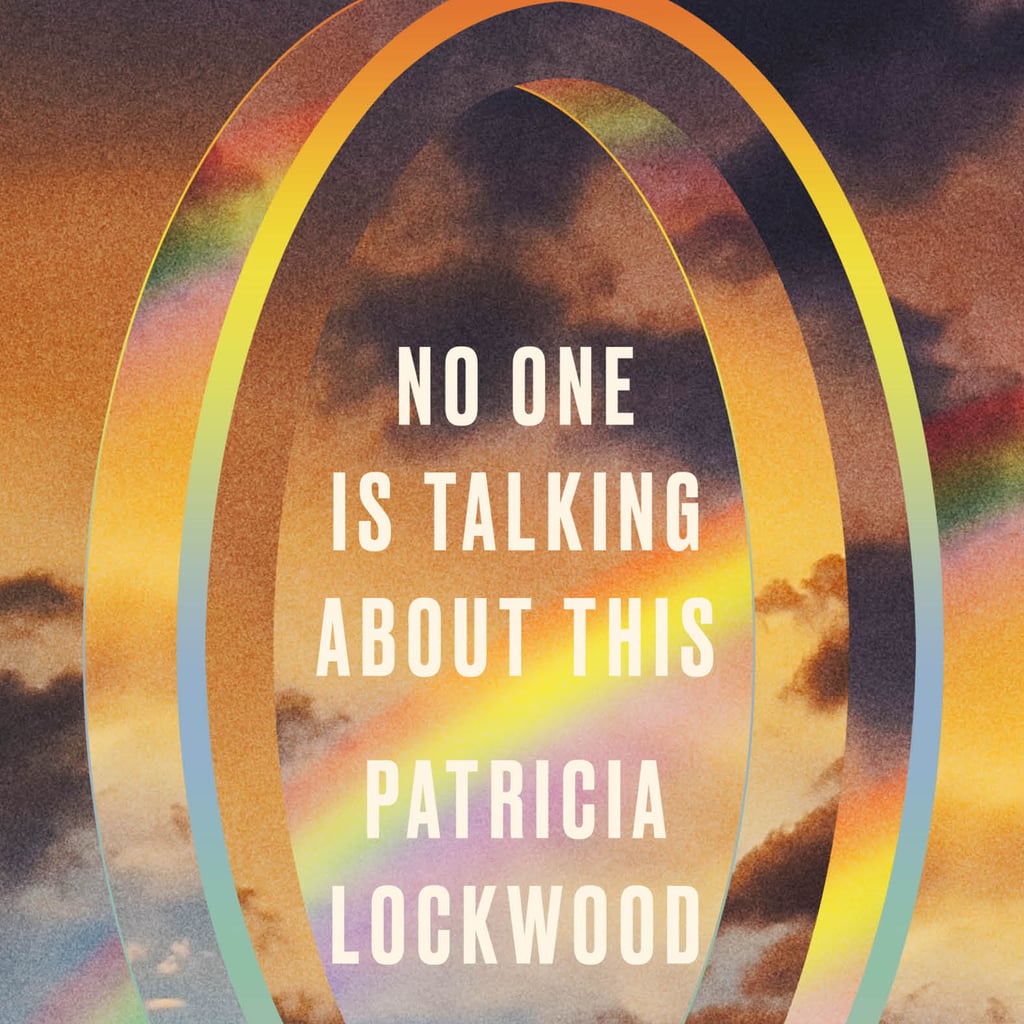 No One Is Talking About This by Patricia Lockwood
$25
from bookshop.org
Buy Now
Best Of 2021Editor Book PicksBook ReviewsSocial MediaEditor's PickBooks 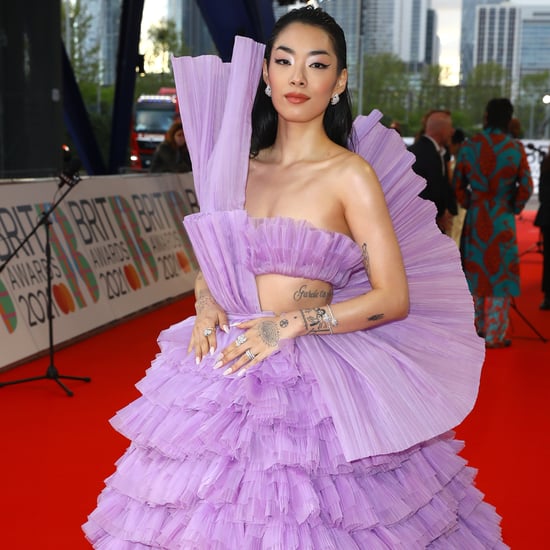 Best of 2021
"Drivers Licence" Is Spotify's Most-Streamed Song of 2021, and, Uh, Everybody Doing OK?
by Kelsey Garcia 4 days ago

Celebrity Style
Dua Lipa, Rochelle Humes, and More of the Best Dressed at the 2021 British Fashion Awards
by Kara Kia 6 days ago 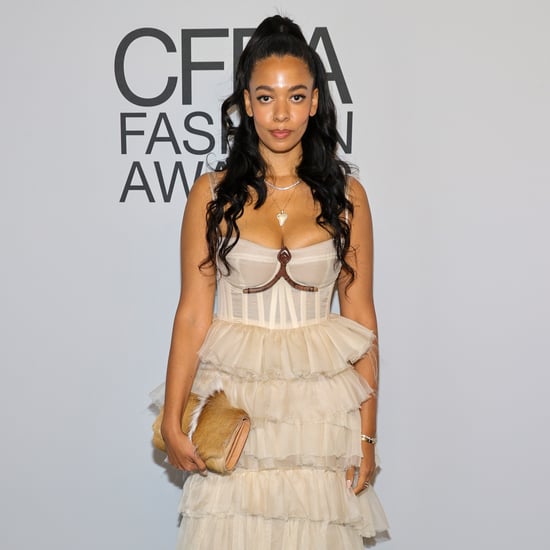 Black Joy
Black Designers Took Home Many CFDA Awards, and I Was Rooting For Them All Along
by Shelcy Joseph 3 weeks ago